Hemp and cannabis share plenty of similarities and just about as many differences. Yet, despite the many differences between the two, they have often been lumped together in discussions. More so, hemp and cannabis have often been tied together when it comes to legislation. The incorrect approach in lawmaking the two has handcuffed both plants from serving the public as they have been proven to do. In recent decades, the push to correct both has been underway. The progress made has gotten us to the point where hemp may see its status in America change significantly by this fall. With so much potentially in flux, the cannabis industry has wondered what will happen to it if hemp is legalized first.

While the concerns are justified, supporting hemp’s legalization is probably best for all parties involved.

The Current Status of Hemp and Cannabis in America

As of 2018, at least 41 states have passed legislation surrounding industrial hemp which improved access to how the plant is cultivated and produced. However, some measures passed by individual states were held up due to the federal government's continued stance on hemp. To implement their laws, these states would require adjustments in federal law, or a DEA waiver to proceed.

The wave of legislation reform has been spurred on by voter support and additional promotion around industrial hemp as an agricultural commodity. Despite the bill moving right along, nothing in the industry has moved substantially just yet. When speaking with Satinder Singh, Corporate Counsel for Isodiol, a leading CBD products company, they told PotGuide that the industry continues to operate as it has under the Agricultural Act of 2014. Singh highlighted an area of particular interest in the act, section 7606, which established the Pilot Hemp Program. Singh added that “The hemp industry has relied on the 2014 Agriculture Act to help it expand and establish itself as a viable agricultural commodity and consumer good.” 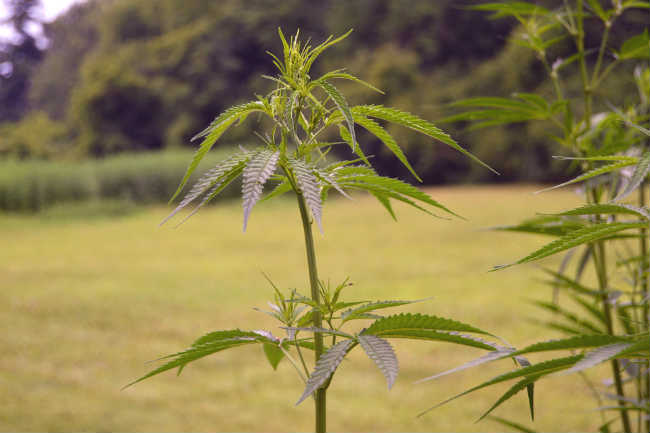 Meanwhile, cannabis continues to garner more of the spotlight in most conversations. With over 50% of the states having laws on the books, the U.S. stands poised to make further steps as additional states consider legislation through law and voters. While the national conversation to legalize or reschedule marijuana is anything but new, developments in recent years have given increased hopes that it too could become a more accepted product in America. That said, the debate around cannabis and hemp together tends to divide proponents.

When discussing the inclusion of cannabis into its legislation, Isodiol would prefer to keep the two separate. Singh explained that, "[It is] not because Isodiol has anything against the cannabis or THC group but rather because they are two very distinct plants with varying effects, uses and cultivation processes." They cited susceptibility to cross-pollination and high THC levels as two points of contrast between the plants.

The previously mentioned Agricultural Act of 2014 has a five-year window of validity. It could receive permanent status with the passing of the 2018 Farm Bill, which could potentially legalize industrial hemp on a national level. The passing of the 2018 Farm Bill could easily help solidify the growing industry while continuing to protect the sector, especially for cultivators and researchers.

However, the 2018 bill has been stalled since the September 30th expiration date of the 2014 bill – although CBD proponents are still confident it will pass.

Singh told PotGuide that Isodiol is "very invigorated" by the progress of the bill, pointing to its growing support across the aisle. He added, "The Farm Bill will finally help clarify the status of hemp and hemp products, particularly CBD, with both federal and state agencies." Isodiol’s opinion is one that much of the industry seems to share. At this time, it appears to be a when not if concerning the bill’s passing. While more roadblocks could still arise, with Senate Majority Leader Mitch McConnell leading the measure through, especially for the voters and farmers in his home state of Kentucky, most echo the company’s sentiment.

The Future if Hemp is Approved Before Cannabis

While we all want to see cannabis legalized, hemp getting the green light first makes sense. Despite the two plants having many similarities, they are drastically different in both effect and applications. As such, legalizing hemp may alleviate some of the future roadblocks cannabis legalization faces in the years to come. Using hemp as a lucrative guinea pig of sorts, U.S. lawmakers may quickly find out what, if any, glaring holes in local and federal legislation must be passed before doing the same with cannabis.

With industrial hemp likely receiving its concrete protections soon enough, the projected future is going to alter the industry in ways. Singh explained to PotGuide that Isodiol suspects the industry will become safer. “Many ‘mom and pop’ shops that are making unsafe products and putting consumers at risk will now be forced to operate legally.” Singh added, “More importantly, the industry won’t have federal agencies that are enforcing their interpretation of the law with unfettered discretion.” 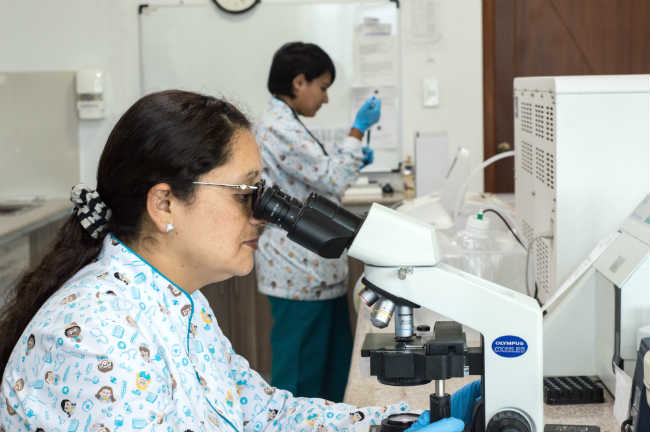 More research into hemp and cannabis is needed, which would be much easier with legalization. photo credit

While cannabis studies may continue to lag behind, the passing of the 2018 Farm Bill would improve hemp research access in America without the "DEA imposing unnecessary permits and oversight," as Singh pointed out. That said, improved research should help push the narrative around cannabis as well. While far from certain, hemp as the introduction could, in theory, lessen any shock or worry associated with the possible and eventual legalization of cannabis.

Even though the cannabis industry could face additional headaches regarding legislation and other issues, it should support the hemp industry’s push towards a return to its pre-prohibition status. Any frustrations that could stem from hemp will likely be short-term at most. Meanwhile, on a much broader level, their change represents the shifting sentiment in America. Citizens, farmers, researchers and even lawmakers are now on board. While different than cannabis, the significance of hemp’s progress cannot be understated or underappreciated. The times appear to be changing.

Do you think industrial hemp should be legalized nationwide? Why or why not?