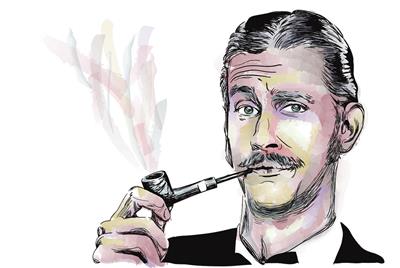 Designer-brand cannabis strains are making their way onto dispensary shelves all over the state of Colorado this year. It should come as no surprise that many celebrities have plans to 'cash-in' on the emerging marijuana industry. There are many branded cannabis strains procured by horticulturalists, however, these products contain no endorsements by public figures -- until now. Bethenny Frankel, Willie Nelson, Snoop Dogg and even the family of Bob Marley are backing exciting new green ventures.

While most of these designer marijuana strains are branded by familiar names in the pot revolution, one unlikely housewife is planting her roots in the cannabis movement with a rather unique strain. "Real Housewives of New York City" star, Bethenny Frankel, is releasing a special hunger-suppressing strain called Skinnygirl Marijuana. According to a Skinnygirl insider interview with US Weekly, "it will be a specially engineered strain of pot designed to not give you the munchies." Skinnygirl Marijuana will be offered in Alaska, Colorado, Oregon and Washington -- the four states where recreational Cannabis is currently legal.

This year on 4/20, 81-year-old country music superstar Willie Nelson announced his plans to create his personal brand of marijuana. "Willie's Reserve" will be grown and sold in Colorado and Washington. He is working with some of the best growers in the United States to produce his premium strain of cannabis. Nelson has been capitalizing on stoners for decades with classic hits such as "Roll Me Up and Smoke Me When I Die" and “I’ll Never Smoke Weed With Willie Again.” You can expect to get your hands on Willie's Reserve at dispensaries in Colorado later this year.

Bob Marley infused his spirituality and love for "kaya" into his reggae music, making him one of the world's best-selling artists of all time. The family of Bob Marley and private equity firm Privateer Holdings hope to earn their place as one of the world's best-selling Cannabis strains with their new line of products. The family plans to offer Bob's favorite Jamaican cannabis strains under the name "Marley Natural" by late 2015 in regions where the herb is already legal. Rita Marley, widow to Bob Marley, said "my husband believed ‘the herb’ was a natural and positive part of life and he felt it was important to the world. He looked forward to this day."

US Weekly: Bethenny Frankel Planning to Launch "Skinnygirl Marijuana," a Strain of Pot That Won't Cause the Munchies! 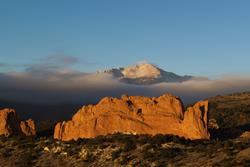