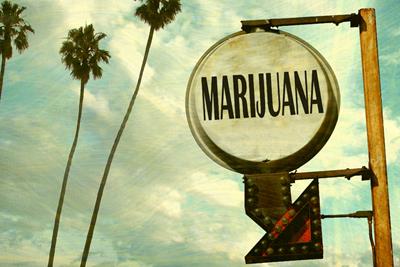 In the U.S. today, 1 in 3 Americans live in a state where recreational marijuana is legal, while 2 out of 3 have access to medical marijuana. Support for cannabis legalization is at an all time high, so to speak; 9 out of 10 Americans favor marijuana legalization of some sort.

It really is easy to forget that the current wave of marijuana legalization and widespread support began with the work of cannabis activists fighting to provide the plant to those suffering debilitating medical conditions like HIV/AIDS and other conditions.

We have to look all the way back to 1996 at the charge to pass Prop 215 that legalized medical marijuana in California, led by founders of the San Francisco Cannabis Buyers Club, Dennis Peron (aka the Father of Medical Marijuana), and partner John Entwistle Jr., along with a group of dedicated medical and legal professionals.

In the early days of cannabis legalization, marijuana was patient-focused, interested in increasing accessibility and improving safety. In today’s market, however, it seems some states would rather put medical marijuana and the patients who rely on it in the rearview mirror and focus on lucrative recreational markets instead. So, what’s going on? Are medical marijuana markets being pushed out by recreational markets? Let’s dig in.

The first state to give an inkling of this possibility is Washington. The state had legalized medical marijuana in 1998 and then, in 2012, Initiative 502 was passed which legalized recreational marijuana thanks to the Washington voters. With the implementation of any legal marijuana initiative, the devil is in the details, and as Washington was rolling out its legal market, all dispensaries operating at the time that didn’t hold an I-502 license were forced to shut down.


It was reported that medical marijuana patients went into a panic — rightfully worried that the new recreational market would not have the cannabis supply they needed for their condition. 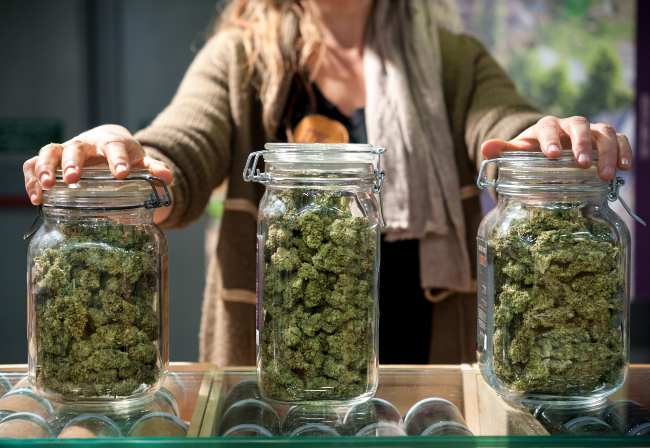 Marijuana patients that were forced to go to recreational shops, in Washington, were surprised to pay so much excise tax which were excluded at Medical Marijuana dispensaries. photo credit

Importantly, registered medical marijuana patients in Washington do not pay taxes. Unable to purchase from their regular dispensaries, they not only faced an uncertain medicinal supply but also a 37% excise tax.

One dispensary owner who applied for but did not receive a recreational license told The Stranger that because of a state licensing process loophole, many dispensary operators were shut out of the recreational market. Northwest Patient Resource Center owner John Davis said:

“[The state was] supposed to create new licenses to move over the [medical marijuana] system so patients could be served. That’s not what they did. They just gave licenses to people who were scamming the system.”

In the Centennial state, it seems like lawmakers are looking to crack down on high potency cannabis concentrates. Instead of focusing on the recreational market, they’re looking to the medical cannabis market instead. Previous to January 1, 2022, medical marijuana patients were allowed to purchase up to 40 grams of concentrate a day. Today, that number has dropped to eight grams per day (the same as what recreational consumers are allowed to purchase).

HB21-1317 does allow for patients who demonstrate medical necessity to purchase more than eight grams, but the law also erects other obstacles for medical marijuana patients — specifically those ages 18-20 — as well as dispensaries. 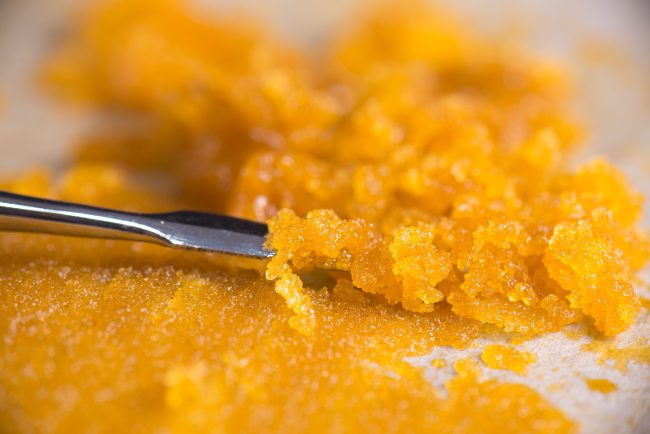 Now, patients must receive a diagnosis from two physicians from different medical practices and attend required follow-up appointments every six months. Dispensaries must fulfill a requirement to provide patients with materials that warn about the use of cannabis concentrates. Any advertising for concentrates must contain a warning about the risks of concentrate consumption.

Some states, however, seem to be moving in a direction better suited for patients. Take California, where in September 2021, Governor Newsome signed Senate Bill 311 or Ryan’s Law. This bill allows terminally ill patients to use medical cannabis within health care facilities.

Though New York has not yet launched its legal recreational market, lawmakers recently took steps to expand the state’s notoriously restrictive medical marijuana program. With the passage of S. 854-A/A.1248-A, 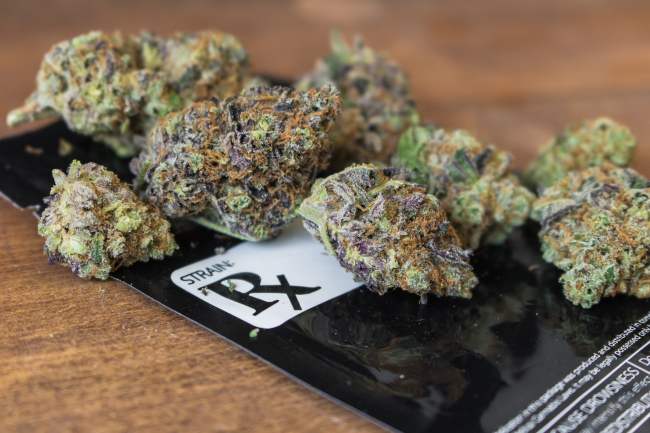 New York has lightened up on their Medical Marijuana regulations on what is considered for patients' conditions. photo credit

New York’s medical marijuana patients can now smoke whole flower cannabis, hold a 60-day supply instead of 30, and may grow their own at home. The law also allows for medical practitioners to certify patients for any condition, provides criminal justice and record expungement provisions, and protections for the use of cannabis and workplace safety.

Are Medical Programs Being Pushed Out by Recreational Markets?

Not necessarily. In Washington, it seems that the market was tilted to favor the recreational market (and perhaps its more lucrative tax structure) at the expense of patients, while in Colorado, lawmakers seem intent on reducing the consumption of cannabis concentrates while strongly emphasizing its risks.

It’s important to remember that the legal cannabis market is a new, incredibly disruptive industry that remains illegal federally. This leaves the states to sort these things out on their own, which oftentimes places the best interests of patients and adult consumers at the whim of lawmakers who hold a wide range of cannabis views, from permissive to highly prohibitive.

Shaleen Title, the former top cannabis regulator for Massachusetts and current Distinguished Cannabis Policy Practitioner in Residence at the Ohio State University Moritz College of Law’s Drug Enforcement and Policy Center recently wrote in Bloomberg Law, “We all have one goal in common: a safe, regulated, accessible, and equitable cannabis industry.” One can only hope that states keep that top of mind when implementing new markets and reevaluating established laws.

Are you a medical marijuana patient? Feel free to share your thoughts on the ever changing regulations and how this impacts your cannabis consumption or supply. 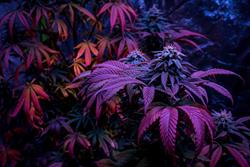 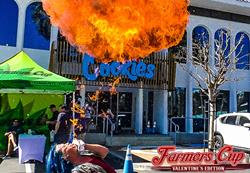