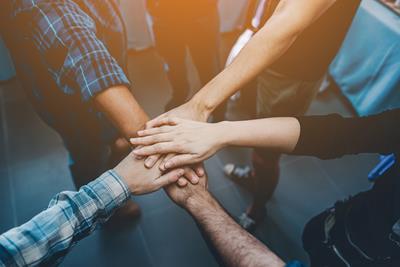 Warehouse workers, baristas, and others throughout the country are organizing into unions to fight for better pay and better working conditions. Now, budtenders are starting to follow suit. The most recent cannabis union push has come out of Illinois, with employees at several of Curaleaf’s Illinois dispensaries joining the UFCW (United Food & Commercial Workers), one of the largest unions in the country. 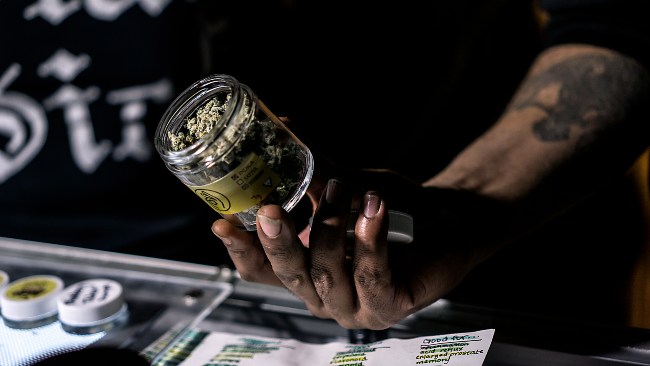 Budtenders are joining the many workers working to unionize for higher pay and improved working conditions. photo credit

So, why are budtenders unionizing now? What hurdles are they facing from management? How is it going so far and what does the future hold for cannabis unions? Potguide is here to break down the most recent developments in cannabis unions.

Cannabis worker unionization efforts across the US have varied in terms of ownership pushback. Employees at Washington State’s five Have a Heart dispensaries organized a budtender’s union back in 2018. With ownership support, they became the first cannabis union in the state to join the UFCW Local 21. However, this is not always the case when it comes to ownership’s response.


Curaleaf is one of the largest multi-state cannabis operators in the US with 10 dispensaries in Illinois alone. According to Curaleaf’s website, they operate in 23 states with 126 dispensaries, 26 cultivation sites, 30 processing sites and employ over 5,200 people. As of 2020, they were the biggest cannabis company by revenue in the world.

The large MSO has recently been under a spotlight, as Curaleaf has recently been accused of trying to block cannabis union efforts. Allegations include a spotty track record responding to employees’ demands for better pay, benefits, and working conditions from their employees. During a 2020 unionization effort in Hanover, MA, Curaleaf was charged with violating labor laws in trying to prevent budtenders from unionizing. Workers prevailed, and Curaleaf’s Hanover cannabis union joined the UFCW Local 328 in 2021, with workers in Rhode Island soon following suit. As one long-time budtender celebrated,

“This is an amazing accomplishment and we are excited to move forward to obtain fair wages and benefits for the hard-working employees at Curaleaf Hanover.”

Curaleaf was ordered by a judge to stop all union-busting activities, as well as post a legal notice for two months stating that employees have a legal right to form cannabis unions. The ruling didn’t stop Curaleaf from firing an Arizona budtender this year for trying to organize a budtender union at their dispensary.

Throughout the past few years, cannabis union efforts continued in Illinois and across the country. A Curaleaf dispensary in Skokie, IL became the latest cannabis union to join UFCW Local 881 after their initial demands for better treatment went without response. 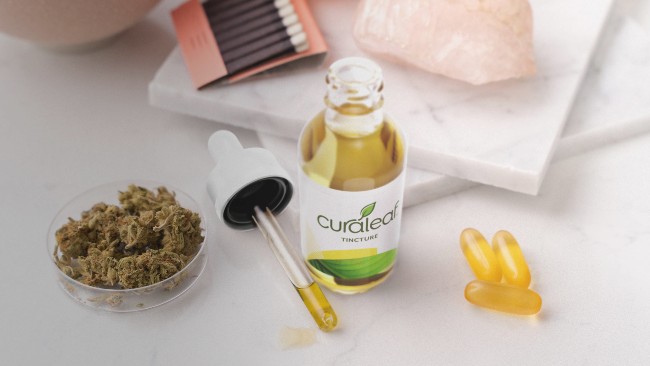 Curaleaf working conditions and benefits have been under scrutiny after employees at various locations have complained and tried to unionize. photo credit

Curaleaf issued a statement claiming they will “continue to prioritize creating a positive, supportive and inclusive work environment for all Team Members and provide our patients and customers with the excellent service they expect and deserve,” however, many at the Skokie location spoke of “disturbing workplace practices and trends, including toilets that didn’t flush and other facility and equipment issues; hours being cut; and a lack of benefits or job security.”

Other reported issues included unpredictable scheduling, a toxic culture of competition in raises and promotions, and disrespect of workers by management.

Unionization in The Cannabis Market

Union membership has fallen over the past several decades in the US, from 20% of workers belonging to a union in 1983 to just 10.3% in 2021. The UFCW began organizing for cannabis workers nearly a decade ago in 2013. The growing cannabis industry was seen as a way to swell their ranks, as well as provide budtenders and other employees more rights and representation.

Their efforts over the past decade have yielded results. The UFCW is the largest representative of cannabis union workers in the US, representing tens of thousands of employees in the cannabis industry. As an example of their growing influence, when recreational marijuana was legalized in New Jersey, a UFCW rep was appointed by the governor to the Cannabis Regulatory Commission.

But the UFCW is not the only labor organization welcoming cannabis unions. Chicago employees of Verilife joined the Teamsters Local 777 union due to similar complaints about worker mistreatment and lack of profit sharing. As the president of the Local 777 said

“These workers are on the frontlines of the grassroots movement to ensure that the billions of dollars in revenue being generated by the nascent cannabis industry goes not just to investors and shareholders, but to the people who are the backbone of these operations.”

New York Budtenders have also begun unionization efforts, with some New York Verilife employees joining the Local 338 Retail, Wholesale, Department Store Union, which has already paid off in terms of employee benefits. As one Verilife employee said about their cannabis union negotiated contract, “I am very proud of our new contract. We have competitive starting rates, raises for established employees, bonuses, and a more flexible PTO system with more days. The addition of the 401k match gives us a great tool to help us invest for retirement.”

What’s the Future of Cannabis Unions?

It’s hard to say. Depending on who controls the courts, Congress, and the White House over the next few years, laws could be passed making it easier for budtenders and other cannabis workers to join unions, or much harder. As the cannabis industry continues to grow  we are likely to see an expansion of unions and their influence.

What do you think of the recent rise of unionization in the US? Let us know in the comments! 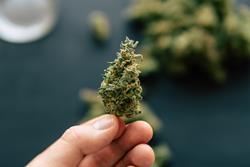 What Is A Nug?

What Is A Nug?