Those seeking a career in cannabis have been waiting for this time to come. Since the passing of medical marijuana, and subsequently adult use, in several states, the job market has grown steadily and impressively. With little to no signs of slowing down in the near future, many see now as the time to enter the cannabis job market.

While local and federal governments work tirelessly to find ways to create new jobs, one industry is already proving itself to be a job producer in the United States. Take a guess what it might be. Don't worry, we'll wait.

Clearly, this job creator is cannabis, and it’s creating thousands, if not millions, of jobs since its access began expanding in the U.S. By January 2017, the legal cannabis industry created an estimated 123,000 jobs in America alone. Data placed most of the careers in California, Colorado, Washington and Oregon due to their earlier entrance into the market and its consumer demand. 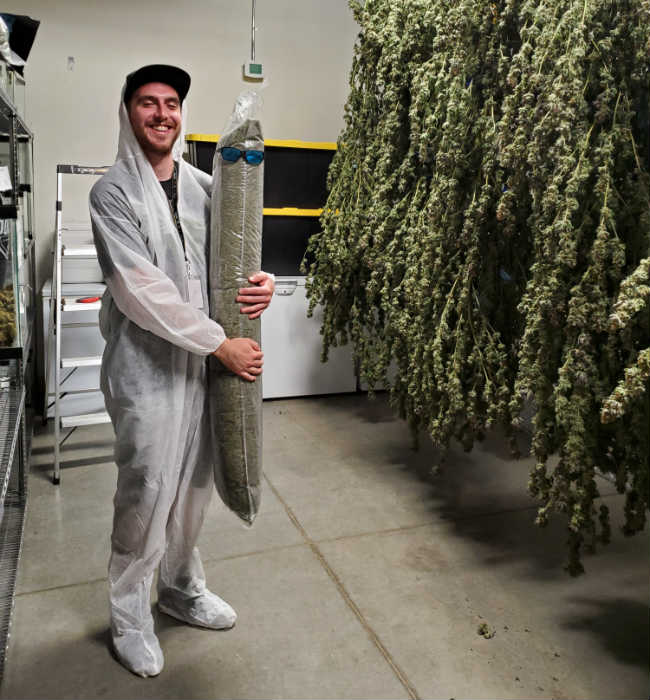 The cannabis industry has the potential to create a strong and healthy job market, while also generating billions.

The gains continued into 2018 as additional states entered the market while others expanded access for customers and businesses alike. Data released in late September by Mordor Intelligence expects the global cannabis to reach $65 billion by 2023  - with an emphasis on countries like Spain, the Netherlands and Italy to establish a presence in the space as well. Such projected growth and activity in the market suggests that career growth should rise as well. Data collected by cannabis staffing agency Vangst showed that is already underway. The firm reports that job listings skyrocketed by 690% since the start of 2017 – with salaries increasing 16.1% during the period. Common job titles around dispensary retail and cultivation continue to dominate hiring, while careers focusing on directorial and compliance roles also top the list.

The forecasts from Mordor Intelligence and Vangst were supported by similar findings. Also in early 2018, cannabis analysis firm New Frontier Data reported the U.S. government could earn almost $132 billion in federal tax revenue over the next eight years – generating 1.1 million jobs by 2025 in the process. New Frontier went on the determine that Colorado's growth after its first year – which included the creation of 18,000 jobs according to the Marijuana Policy Group – could be a sustainable trend throughout the country if states legalize adult consumption.

In addition to the findings above, scores of similar data support the country’s potential to generate billions of dollars while creating, at least, hundreds of thousands of jobs.

This expansive hiring shows that the market is opening to increased career opportunities. With some wondering if roles in budtending are dead-end jobs, it is refreshing to see the job market offering growth roles as any other industry would. As more money comes into the sector and regulations ease, cannabis may soon find itself enhancing its hiring in marketing, branding and other key areas as well.

Much like real estate, finding the ideal position in America's current cannabis market largely boils down to location, location, location with a sizable serving of skill mixed in. Regarding location, naturally, the most positions are often found in legalized markets. States like California, Washington, Nevada, Colorado and Oregon often appear on job boards like Vangst, Indeed and LinkedIn among others. That said, medical markets like Florida, particularly Miami and Tallahassee, are destinations for plenty of cannabis careers. Additionally, with Oklahoma's uncapped medical market thriving, the Sooner State is becoming a major job destination as well.

While opportunities increase, not all positions are equal concerning pay or job growth. Like the aforementioned debate around the budtender position, certain roles will form into just as the rest of the global market. While a proliferation of jobs in trimming and reception are out there, that does not necessarily mean one can afford to live on its income. Staffing agency HempStaff's breakdown on the medical cannabis industry shows the vast difference a Master Grower makes compared to a Trimmer. 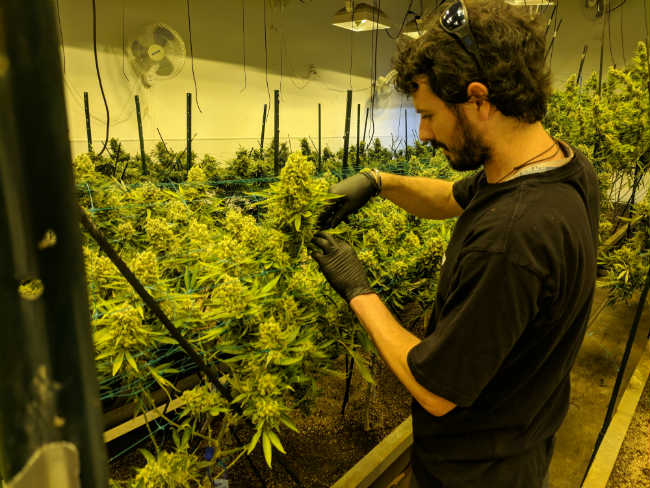 There are tons of different types of jobs in the cannabis industry, from budtending, to growing, to marketing, and more. photo credit

Working in cannabis is just like any other market where lucrative skillsets will earn more. Meanwhile, a slew of entry-level roles exist for those seeking to enter the market. However, they should note that a wage step-back may be required if their skills cannot translate into retail management, cultivation, or other higher earning positions.

Where Does it Go From Here?

The roadblocks to federal cannabis legalization continue to fade away with the public further understanding that cannabis is, at least, a medicine, and additionally a job creator. That said, barring a massive about-face by the federal government or the people, cannabis growth appears to be full steam ahead in the United States and beyond. Across the nation, participating states continue to enhance access while others consider entering the market.

From the coasts to the heartland, Americans are ready to enter the cannabis space.

As such, career opportunities should continue to emerge. While the major legalized markets will likely continue to see the bulk of opportunities, medical states should see job listings grow as well. Additionally, with states like New Jersey and New York on the edge of legalization, two high revenue generating states could create a wave of cannabis careers in a heavily populated portion of America. With major media markets in their backyards, these two states could expand career opportunities further for professionals in media and numerous other roles as well as the more commonly listed positions we see today. 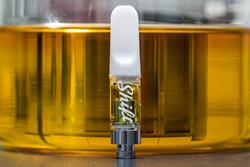 Cannabis Distillate Buyer's Guide: How to Look for Quality Products

Cannabis Distillate Buyer's Guide: How to Look for Quality Products