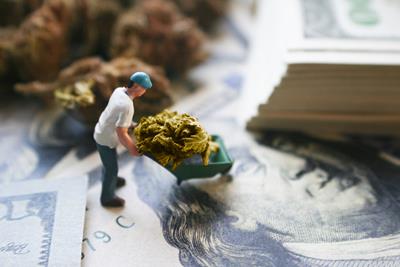 Of all the jobs in the cannabis market boom, a budtender may be one of the more familiar roles. These friendly faces behind sales counters help medical patients and adult-use consumers find the marijuana they need - often with patience and understanding rarely found in conventional sales roles.

Many go beyond being a salesperson and work to share their knowledge with medical or adult-use consumers alike. Despite this passion and knowledge, some wonder if budtenders are being compensated fairly. To better understand, we dove into the recent data to find out more.

Average Salaries for Budtenders in the U.S.

Job posting service, Zip Recruiter, points to a $16 an hour national average for budtenders, more than double the federal minimum wage of $7.25 per hour, and exceeds the minimum wage in large cities like New York, Boston, Los Angeles, and Seattle. 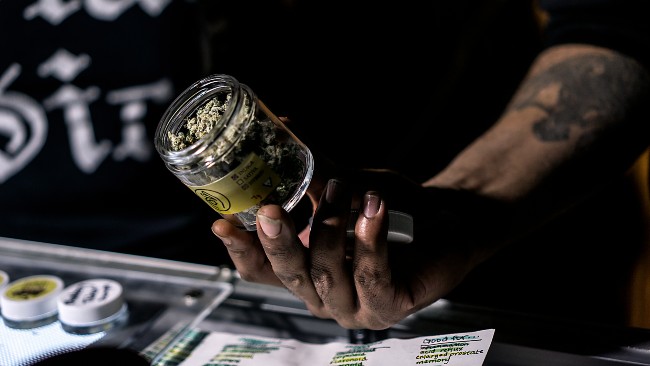 Budtender salaries have a lot of variables that factor into their salaries. photo credit


Zip Recruiter dug in on 10 cities where the salary for budtenders is above the $34,179 average. At the head of the line is New York City, followed by San Mateo, California, then Boston. The top 10 cities for budtender pay are:

As with any job, being in the middle of your career may improve salary prospects. Additionally, skills like medical terminology, customer relations and customer service could be factors in determining salary.

Is Budtender Salary Affected by State?

Looking at some of the country’s most talked about cannabis markets, it becomes clear that budtender salaries can and do shift by state. For example, early adopter state salaries fall close to one another but are not the same. 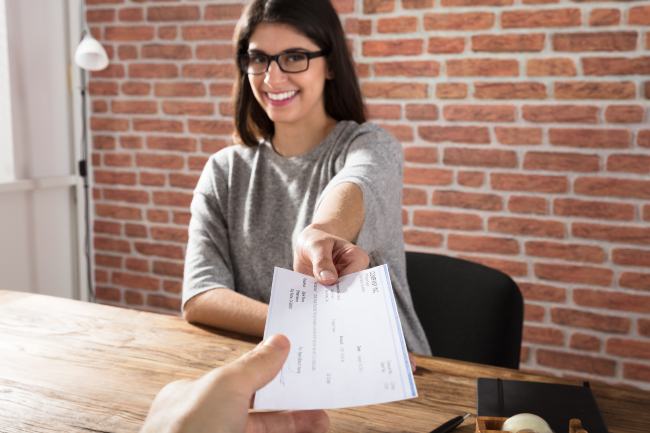 Research your states average salary for a budtender to get an idea of how big your paycheck will be. photo credit

Each of the early adopters, and many other states, see minimum average salaries staying above the $30,000 a year annual threshold. In one of America’s most intriguing medical markets, Oklahoma, the prospect of an uncapped license market led to the boom of the state’s medical cannabis sector, but salaries aren’t keeping up.

So far, job site Indeed reports that the average hourly pay in the Sooner state is $11.11 an hour. Additionally, the market may face restraints given lawmaker efforts to curb the lightly regulated market, and salaries may adjust accordingly.

Debate on Room to Grow

Salary issues couple with concerns around career advancement for budtenders. In a 2018 Forbes article, Mike Adams asked if the budtender position was a dead end. He received mixed answers.

The jury is still out. As with most subjects, it appears to be a case-by-case basis. If you are hungry to grow as a professional in the space, you certainly can do so with the right company behind you. By working hard, learning, and showing some career flexibility, many dispensaries will want to promote and advance such a professional. However, those looking to merely get by may find themselves in a dead-end.

Those arguing for higher salaries are often justified. The cannabis market is booming, estimated to reach $30 billion in 2022, and budtenders play a key role in helping patients and other customers find the right products. Using a combination of customer service expertise and medical market know-how (also, being required to know countless regulatory guidelines), most budtenders are more than your average sales reps. Their budtender pay should reflect this.

However, budtender salaries are sorely lacking. In 2021, the average American worker made close to $51,480, while GoBanking Rates figured the median necessary living wage. A budtender salary - unless they’re in the top tier of earners - is nowhere close. Mississippi showed the lowest annual living wage at $58,321, while Hawaii marked the top at $136,437. The median settled in at $67,690. 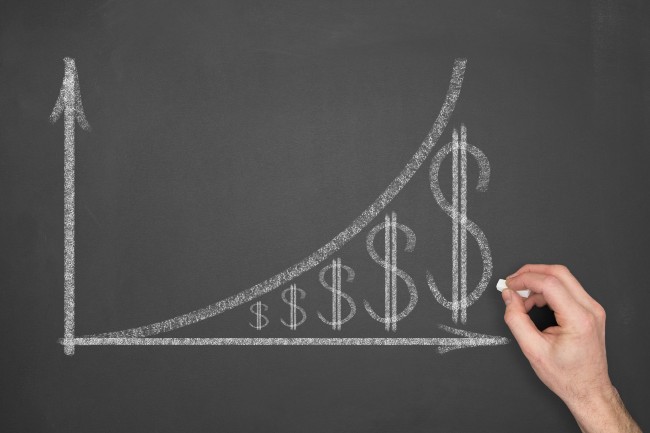 Many budtenders are hoping for an increase in budtending salaries as most are not meeting the necessary living wage. photo credit

As we all know too well, COVID-19 disrupted more than just our daily lives by wending its way into our supply chains, raising costs across the board from rent to food to utilities, and spurring inflation - at its highest rate in 40 years - landing workers across the board a 2.4 percent pay cut, despite higher wages.

Many view budtenders as they do other jobs that have lower barriers to entry, such as retail, food service, or hospitality. While there is much to be said about the earning value of a worker and their contribution to a company’s bottom line, economists are at odds about how much certain types of workers should be paid. While they haggle (and many CEOs and shareholders sit on the sidelines munching on popcorn by the handful), workers wait. Budtenders are not immune.

Other factors at play may be that the industry is still growing and there remains a touch of that federally illegal stigma. Additionally, many companies are failing to make a profit and are dealing with tax burdens like 280E. If regulations change, perhaps salaries could rise for some — if and when companies see their bottom lines in the black.

So remember to be thankful for your budtender and the sharing of their knowledge. If you felt your trip to the dispensary was improved by their help, give them a tip for their efforts. These unsung players are often integral parts in getting us the cannabis and information that we need to make thoughtful choices as cannabis consumers.

Do you have experience working as a budtender? If so, feel free to comment your thoughts on wages and if you’d like to see them raised in the future. Cannabis Inhalers: Are They Effective?

Cannabis Inhalers: Are They Effective?