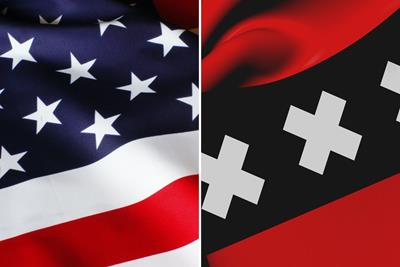 With the neverending advent of new states across America legalizing cannabis for recreational use, there’s been a discussion about the quality of Dutch cannabis and if it’s on par with American cannabis. From certain cannabis tourists, there have been claims made that Dutch cannabis has been losing its advantage in the wake of American legalization.

Is there any truth to this claim? It’s an open secret that a sizable portion of America's dispensary stock is more than likely grown from imported Dutch strains, so it would seem that Amsterdam still holds some degree of authority in the global cannabis scene. However, reports of inferior product persist. Read on as we take a look at the two of the world's most iconic cannabis scenes and how they compare.

For decades, Amsterdam was the cultural hub of worldwide cannabis and for cannabis tourists across the globe. As the drug laws of the Netherlands are wildly different and far more based in science and addiction reduction than America’s punitive incarceration-based laws, low-level cannabis possession has been decriminalized, and cannabis sales are even allowed in designated coffee shops across the country since the 1970’s. While America spent decades fighting the ultimately fruitless War on Drugs, the Netherlands opened a total of 1,500 coffee shops by the 1990s.

Since the initial opening of Amsterdam’s first cannabis coffeeshop The Bulldog in 1975, the country has shown a progressive way to regulate and properly monitor activities once thought of as sinful or improper, and developed a thriving micro-industry for cannabis. 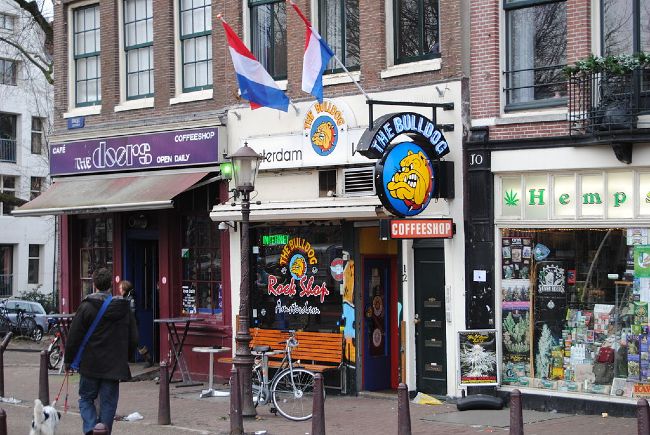 The Bulldog is both the original and most well-known coffee shop in Amsterdam, with locations scattered across the city. photo credit

It’s difficult to find exact euro amounts of Dutch cannabis sold as their “industry” is far less regulated compared to the meticulous degree that most US states’ industries are, however a 2010 Drug Policy Research Center estimates that the Netherlands sell “somewhere between 50 and 150 metric tons of cannabis at a value of perhaps 300 to 600 million euros a year.”

Though they use the moniker of a “coffee shop” and the maximum amount of flower one may purchase is only 5 grams, many of these stores have begun to resemble American dispensaries in recent years and have a varied menu and memorable names to match. However, it would seem they still have a ways to go.

With 17 states that have legalized cannabis in the form of vastly different dispensaries, strain offerings and canna-tourism industries that could easily outperform Amsterdam, the claim of superior American cannabis is an understandable one.

While the Dutch market isn’t scrutinized by governmental regulators to the point American markets are, that liberation leaves a lot of questions for consumers and tourists visiting the country. There is no mandatory testing for Amsterdam’s cannabis products, and as such, they can be far less dependable. 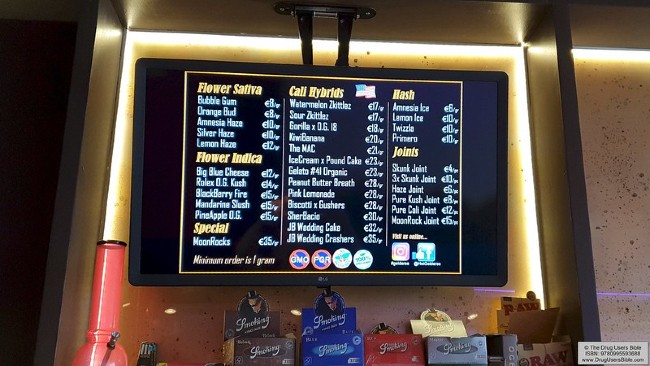 While there is typically still a variety of strains in Amsterdam's coffee shops, there is often less information provided about the strains themselves. photo credit

The buds in Dutch coffee shops may look appealing based on visual observation alone, but documented THC and CBD levels are sporadic and difficult to verify. When reviewing a number of websites of Dutch coffee shops, menus of exact strains and cannabinoid/terpene levels aren’t as present as they are in the legal states. For example, High-THC strains are often highlighted, but not the entirety of the menu. While some did have detailed cannabinoid results for each strain, others did not provide THC levels whatsoever. Of the coffee shops websites observed, there was an overall lack of information when compared to a standard American dispensary. In terms of strain offerings, most coffee shops did appear to have a varied menu with a large number of strains, which is true of some American dispensaries, but not all.

In contrast, while coffee shops sometimes do offer edibles or other infused preparations, their menus are far more limited than dispensaries. They do, however, often offer non-cannabis edibles, such as psychedelic-infused chocolate. Meanwhile, cannabis concentrates are nearly nonexistent in Amsterdam, and the same goes for CBD-heavy or ratioed products.

When speaking about the quality of Dutch cannabis vs. American cannabis, that too is another point of contention. Because cultivating cannabis is illegal by Dutch law, the consistency and quality of the flower fluctuates significantly compared to US dispensaries offering consistent, high-quality strains. A site dedicated to subjects related to the Amsterdam coffee shops agrees that American cannabis is likely of higher quality due to the industries’ recreationally legal status in those states. They even awarded Denver the winner in a comparison of the two famous cannabis cities; citing higher quality, vaster selection, and lower price. It would seem that even Amsterdam thinks America has better cannabis.

A subreddit covering Dutch cannabis even has multiple posts warning about the lackluster quality in relation to America. In contrast, more casual smokers may find the lower potency of Dutch cannabis to be enjoyable, as getting more stoned than Willie on 4/20 may not be pleasant to all consumers.

Regulatory speaking, there are other major, almost mountain-sized hurdles written in the Dutch cannabis sale and possession laws that greatly diminish the country’s ability to compete with American cannabis.

Individual coffee shops may only possess no more than 500 grams (about 50g over a pound) on-premises at any given time, and consumers may purchase no more than 5 grams at a time.

As the city is popular for tourists and locals alike, 100 people visiting any coffee shop in a day isn’t unreasonable. And in the event that all 100 customers purchase the maximum amount, the shop would be dried out in very little time.

The state laws vary on the amount of product allowed at American dispensaries (though they all certainly far exceed one pound), but the maximum purchasable amount of any single recreational customer within a 24-hour period usually amounts to about one ounce (28 grams) of flower or its equivalent in concentrate or edibles. This number of flower grams alone exceeds the Amsterdam limit by over five times. 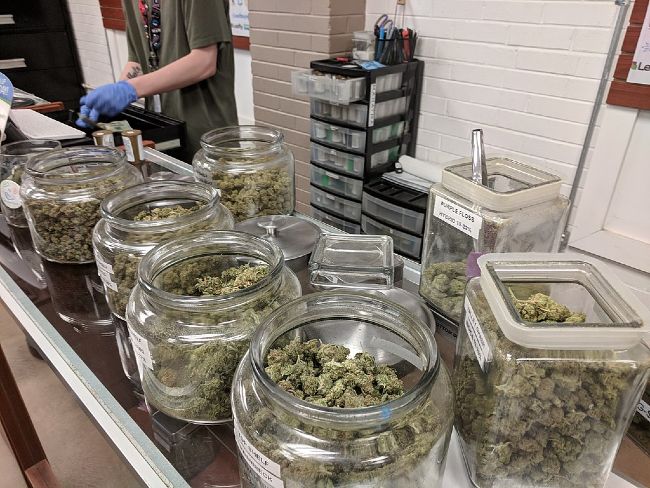 Both the overall shop's limit, as well as the buying limit, are much higher in the U.S. photo credit

Citing the previously mentioned 2010 report by the Drug Policy Research Center, Dutch cannabis made about 300-600 million euros per year. Assuming this factor continued steadily into 2014, then Colorado earned either on par with or above Amsterdam’s longer-existing cannabis within that first year of recreational cannabis sales, with Colorado coming out to almost $650 million in retail sales. Sales have only increased stateside. With recreational cannabis having fully legal status in seventeen states, it’s likely that nearly every legal state is absolutely decimating the Netherlands on total cannabis revenue generated.

The final nail in the coffin of the argument that Amsterdam may no longer hold a candle to American cannabis is the recent discovery that the Amsterdam City Council may soon move to ban the sale of cannabis to anyone other than Dutch citizens and nationals. Mayor Femke Halsema sees the constant flock of young tourists visiting Amsterdam only to consume cannabis and “to undermine the criminal organizations that control the drug trade.”

A limited, minimally informative industry that exists in a confusing legal grey area and may possibly phase out a considerable portion of their clientele objectively isn’t an industry that can compare to any of the Legal States. As a pioneer of cannabis reform, Amsterdam will always hold a special place in history. However as the larger the advent of American cannabis legalization grows, the once-illuminating light of Dutch cannabis could dim into nostalgia amidst America’s new blazing glow.

Which do you think has the better cannabis, Amsterdam or legalized states? Weigh-in in the comments! 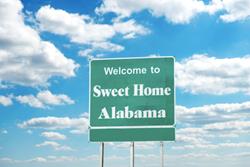 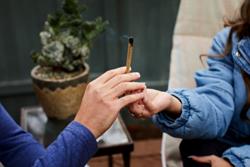