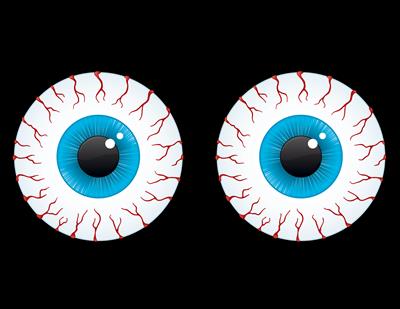 Below is a guest article from Ras, detailing one visitor's cannabis experience in Colorado.

Venky told me that in his country, India, generally only the holy men, the Sadhus, smoke. The Sadhus are the deadlocked naked Shiva worshipers that are seen with a trident and; smoking chillems with hash along the Ganges and the Himalayas.

Since he was leaving America to his home country he contacted Roots and Culture Cannabis Tours so he could try marijuana first hand.

A few months ago my beautiful girlfriend and I traveled to India on a spiritual pilgrimage to smoke charas (hash) on the holy river, The Ganges and trek to holy caves in the Himalayas to meditate.

I was excited to accept Venky and share the Colorado cannabis culture as I was so grateful for what the age old mystics of India have given to the world.

Outside of Jamaica, Colorado is the leading cannabis tourism destination in the world.Colorado has more days of sunshine then Florida, the so called sunshine state. We have the pristine mountains and wilderness that attracts people to epic outside adventures including world class skiing, white water rafting and mountaineering and hiking.

Denver has become one of the hippest urban centers in the country with a mouth watering foodie scene , leading sport epicenter , burgeoning comedy scene and the home of the most recreational marijuana dispensaries per square mile one the planet. The Mile High City is the home of some great cannabis tourism companies, smoker friendly hotels, cannabis lounges, events and festivals.

I picked up Venky, at his friends apartment and greeted him with a Namaste (hands folded in prayer position at my heart ). The word Namaste means the divine in me honors and bows to the divine in you. Venky got a kick of an American with dreadlocks giving him a traditional Indian greeting.

I swept him off to 3D Dispensary, home of Denver's first legal marijuana sale where we purchased a variety of potent and beautiful organic flowers and edibles to start off our journey. After a fascinating grow viewing tour with their master growers we made our way to the mountains where we began our sampling. After a challenging hike coupled with some rock climbing we smoked our bubbler as we took in the expansive view.

That old myth that the first time you smoke you don't feel anything was ringing true for Venky. No matter how much chem dog #4 we puffed or edibles we gobbled he didn't feel anything. As a tour cannabis tour guide I made it my mission to make him experience consciousness expansion of cannabis. I had a feeling because of his yoga and meditation practice that he was already high.

After a beautiful day of taking in the natural beauty of the mountains and the town of Nederland, I decided to take Venky to my friends at Hoodlab, in the hip RHINO district in Denver where they are known have the best dabs (shatter, marijuana concentrates) to share. If Venky didn't feel a strong dab he'll never feel cannabis meditations.

My friend, Karma, offered a big dab of Jilly Bean with an electronic rig. We all took a delicious dab of Jilly, it tasted so good. I turned to Venky, after he stopped coughing , I asked him he felt anything. He looked at me and in a thick Indian accent, He said, "are you talking to me? What did you say?".

We all started laughing and Venky had the reddest eyes I've ever saw. He said, "I think so!"

As we drove back to his apartment we were in constant laughter of what I knew not. As I dropped him off  I asked how he liked Colorado and he simply smiled and said ,"mission accomplished" 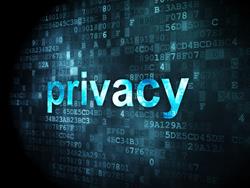