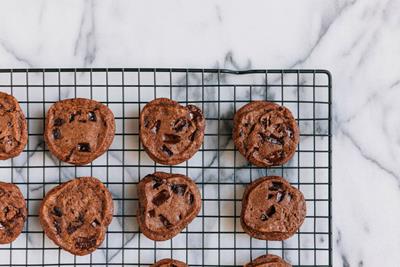 Remember a few years ago when The New York Times columnist Maureen Dowd ate a little – okay, a lot – too much of a cannabis-infused candy bar and the internet went nuts? After she emerged from her eight-hour “hallucinatory state,” Dowd said that she knew everyone would make fun of her, but that she believed people were in danger because of ineffective edible labeling. Fast forward a few years, and consumers are getting much savvier about the differences between eating and smoking cannabis. Labeling on retail edibles has improved, but what about when making homemade treats? Knowing how to properly dose edibles to hit that sweet spot, between two little and too much pot, can be a bit of a mystery.

It’s not enough to just chop some cannabis and stir it into the brownie mix. Unfortunately, the digestive system is unable to process raw marijuana plant matter to deliver THC. Unheated, in its natural state, cannabis is non-psychoactive – basically skunky lettuce. To experience THC (and other cannabinoids) from digested cannabis, the flower must be decarboxylated, which is done by simply heating it up.

Luckily, decarboxylating weed is a very simple process, a little like making homemade apple or kale chips. Simply grind the weed and lay it on a baking pan without overlapping.

Then cook on low heat, around 240 degrees Fahrenheit for about 60 minutes. From here, if you don’t want to infuse your flower, you can throw your decarboxylated product in a food processor and grind it down to a fine dust. Now you have decarbed cannabis (sometimes referred to as “pot flour”) ready to bake with.

If you’re like most people and don’t want to eat any plant matter, then your desired edible should have some sort of fat binding agent in the recipe – like butter or oil. Making a butter or oil infusion for baking or cooking is a good way to ensure that cannabis will be spread evenly throughout your recipe. If you’re a baker, you’ll definitely want to have some cannabis-infused butter, and for everything else, from sautéing to salad dressing, your favorite oil will suffice. 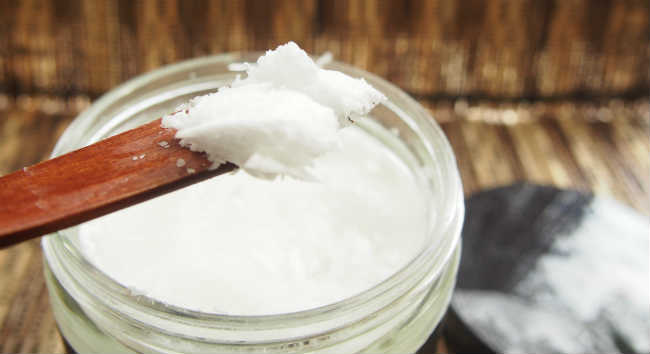 Getting the proper edible dosing will take some time, but once a few key steps are completed, you’ll be ready to go.

Know How Much THC Is In Your Bud

We all know that when it comes to edible potency, bigger isn’t necessarily better. It takes some time for the THC to reach your bloodstream, and the negative side effects of too much can include nausea, vomiting, paranoia, and anxiety. Understanding the potency of your weed can help you know how much you should use.

After that, simply see how much butter the recipe requires, then divide that by the number of portions. In the end, you’ll know the mg of THC per portion. Let’s make a hypothetical batch of cannabis brownies to visualize the math a bit better. Say you get an eighth (3.5g) of some nice shake that has 20% THC, and use it to infuse one cup of butter.

How to Calculate Edible Dosage

Now you’ll know if your brownies are far too heavy a dose for your average consumer, or just right for seasoned weed eaters.

Too much math? There are online calculators out there that can help you figure it out, however, each seems to have their own conversion rate for how much THC winds up in butter or oil. The equation we used is a popular one, trusted by many cannabis chefs. However, with edibles, especially when beginning to cook with cannabis, it’s probably best to err on the side of caution and use strains with less THC, or a lot of CBD, at least until you get the hang of it. 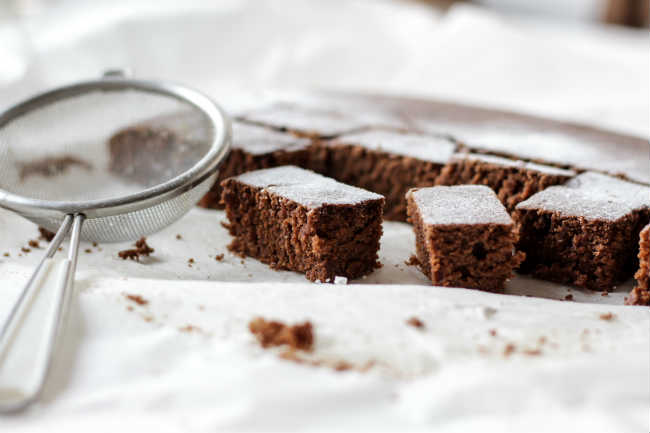 If a brownie mix calls for a ½ cup of butter, and the marijuana you are planning on using has a high percentage of THC, it’s probably a better call to add ¼ cup of cannabutter, and the other portion non-infused butter. There’s more to cook with than just butter, of course, and this equation should hold true for oils, but here’s the tricky question. What kind of infusion will most efficiently deliver THC and retain its potency? Let’s take a look at some common fats and see how they stack up.

THC loves fat, and butter is versatile and can be used for both sweet and savory concoctions. Butter is high in saturated fat, which canna-chefs theorize absorbs THC better than monounsaturated fats, like those found in olive oil. Coconut oil has been on the trend train lately, as people have used it for everything from skin care to oil pulling to baking. Coconut oil is very high in saturated fat, around 90 percent, much higher than butter. So if potency is what you’re after, coconut oil may be the way to go. But coconut oil is not quite as versatile as butter.

These are the plant-based, healthy fats, like olive, avocado, and canola oil. Monounsaturated fats are high in Vitamin E, which contributes to a strong immune system. Both olive and avocado oil are high in antioxidants, those tiny molecular crusaders that help to stop or delay cellular damage. Some canna-cooks prefer these oils for their health benefits, and bioavailability, but others argue that cannabis becomes less potent in a less fatty delivery system.

You could skip all the cooking and guessing, and just drop some distillate in whatever it is you’re cooking up. Cannabis distillates are made by taking already concentrated forms of cannabis and putting them through even more refining to isolate the cannabinoids from the terpenes and other stuff like solvents. Because of their purity, distillates have almost no lingering hash-taste (most are flavorless). 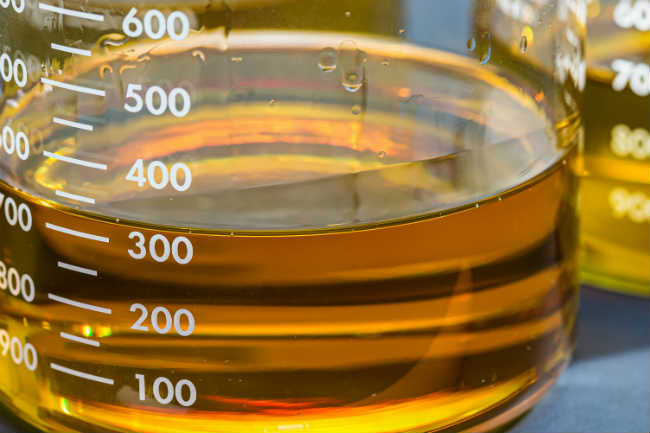 Making distillate edibles has its strengths and challenges. It can be less precise when dosing a batch of baked goods that requires butter, like cookies, but can ideal for oil-based other preparations, such as gummies. Ultimately, how you decide to embark on your cannabis cooking exploits is up to you. It may take trial and error and some experimentation, but it’s all part of the culinary adventure. Bon appetit!

Do you have any tips for properly dosing homemade edibles? Share them with other readers in the comments below! 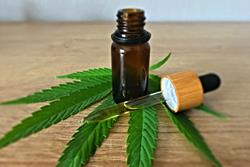