Though used as a stimulant by the majority of the world, in people with Attention Deficit Disorder (ADD), caffeine has a calming effect due to the way their brains produce and interact with dopamine. In the US, 11% of children aged 4-7 are diagnosed with ADD, meaning that scattered throughout the country there is a battalion of adults walking around self-medicating with coffee and having it do the opposite of its intended use. This news won’t stop the presses, though. Dunkin Donuts isn’t going to start adding disclaimers in their commercials for your morning pick-me-up.

By and large, we accept that even the most common of substances will vary by individual, and cannabis is no different.

How Cannabinoids React with the Human Body

Cannabinoids act in the same passageways as endocannabinoids, which are neurotransmitters naturally occurring in the body. Though all brains use these common chemical transmitters, the ways our brains interact with them are unique to each individual brain, determined by genetics and environmental upbringing.

Many brains handle neurotransmitters similarly, and this is what allows for generalizations. However, poor communication regarding cannabis has led to many people not realizing that the effects discussed are generalizations and should not be treated as definitive. 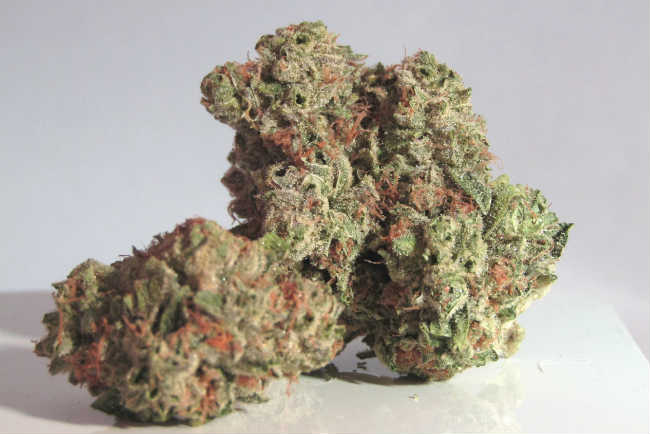 Your genetics can significantly influence how your body reacts to cannabis. photo credit

Studies confirm what cannabis consumers have long suspected – genetics play a large role in how an individual is affected by cannabis. In 2013, a group of researchers tested this theory and were able to find that certain genetic polymorphisms were linked to variations in cognitive function during testing.

Though our genes play the most considerable role in determining how we react to cannabis, they are not the only factor. As far back as 1971, researchers have been noting that setting and state of mind can have a profound effect on how our bodies react to cannabis and other psychedelic substances. 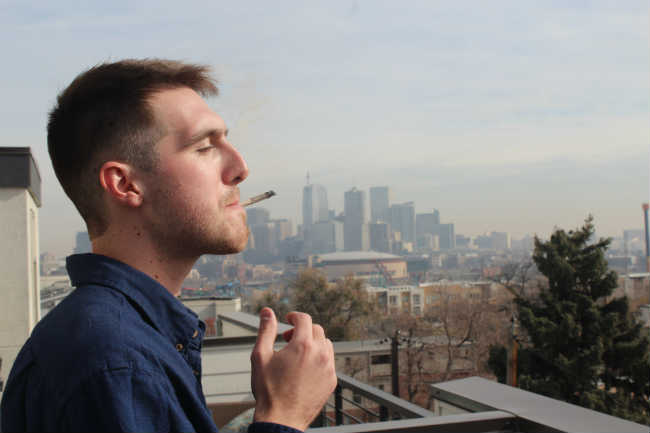 The setting you choose to consume cannabis plays a prominent role in the effects you experience.

This is not to say that a high is “all in your head,” or that we create the high through a placebo effect; rather that our moods and perceptions alter the chemical balance in our brains from moment to moment, and the uptake of THC will be affected according to the balance we are in at the time of consumption.

A History of Cannabis Misinformation

In the days of illegal cannabis, plant genetics were rarely tracked with accuracy, and often made up on the spot to match whatever sounded best. Testing was nonexistent outside of the very few laboratories doing cannabis research. The effects were unreliable to the typical cannabis consumer because the product was unknown. 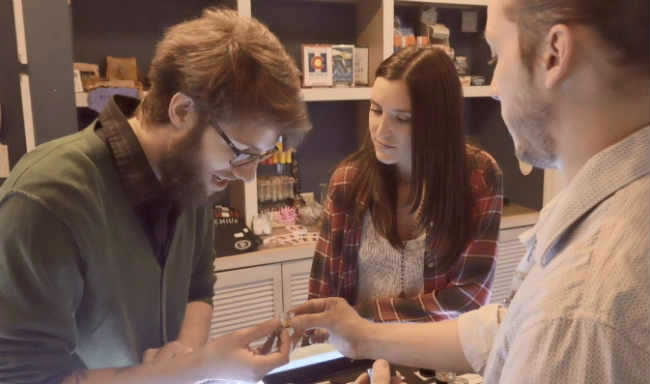 Cannabis products are much more consistent and reliable in a legalized market.

This has engendered a generation of cannabis consumers to assume a certain level of unreliability with cannabis. Today, cannabis consumers aren’t saddled with taking whatever is available. In legalized cannabis markets, reliable genetics and cannabinoid testing allow users to track the properties of the medicated products they consume and gain insight accordingly. Though there are unknown factors within ourselves waiting to be understood, modern users can take heart knowing that cannabis is now more reliable than ever.

Working with What You’ve Got

The key to positive cannabis experiences lies in understanding one’s own body and working with it. Keeping a cannabis journal can help learn about what kinds of cannabis work best with your brain’s unique makeup. Avoid mixing to ensure you are accurately tracking effects when trying strains or products for research purposes.

If you are mixing cannabis strains, try and note the exact mixture to replicate or avoid later (i.e. “Last week the Blue Dream alone was a little too racy, mixed in a ~0.25g of indica to even it out”).

Talking with experienced budtenders can help guide your discovery process, but remember, there’s always a chance it will hit you differently. Adding a touch of science to your smoking routine might seem tedious in the short term, but the better understanding gained from tracking your experiences will pay dividends in the long run. The Patient Journal by Goldleaf is a beautifully designed and detail-oriented version perfect for new consumers, but a classic composition notebook will work just as well.

The body’s unique chemistry can also shift as we age. We see this all the time with changes in tastes in food and drink, interests, personality, and yes, cannabis too. You might need to smoke less, or more, of different things than what you’re used to depending on how your body changes. It can be helpful to take a moment and occasionally reflect on your body’s interactions with cannabis periodically. This is another instance where a cannabis journal can be useful.

Cannabis works in our bodies because it replicates substances that naturally occur within us. Even when our cannabis is reliable, the truth is that sometimes our bodies aren’t. Like all medications, it is important to be educated and alert about what we put into our bodies and how those substances work once they are in there. Cannabis is a complex substance, and as we work to correct the unfounded fears of the past, we must learn to embrace this complexity if we continue to use it to our advantage.

How do you use cannabis? We want to know! Share your thoughts in the comments below! 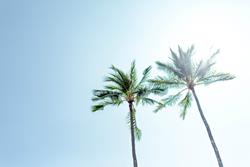 Legal Cannabis and the Black Market: Overview and Ways to Improve

Legal Cannabis and the Black Market: Overview and Ways to Improve