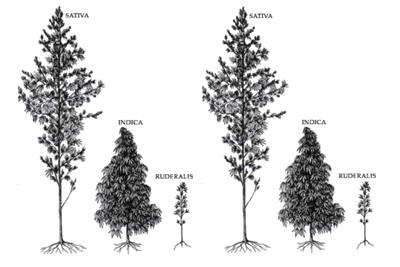 Most of the cannabis strains available today are hybrids, blends of sunny sativas and  immobilizing indicas. Strains like Sour Diesel and GG#4 don’t grow in the wild, but have been selectively bred, usually in the global west, from older strains imported from around the world. This begs the question then: where did those strains come from?


The most original cannabis strains we can find, the strains which have sired everything currently available at the dispensary, are called landrace strains. In this article, we review what landrace strains are, how they differ from other strains, and where to find them.

What is a Landrace Strain?

“Landrace” is a description (or even a title) given to the most original strains of cannabis we can identify. The earliest strain that botanists can trace back to is Hindu Kush, from the mountainous region of the same name that crosses Afghanistan and Pakistan. In fact, all current marijuana strains can trace their genetic lineage back to this strain originally discovered in the Hindu Kush region. However, that is not the only strain considered to be a “landrace strain.” 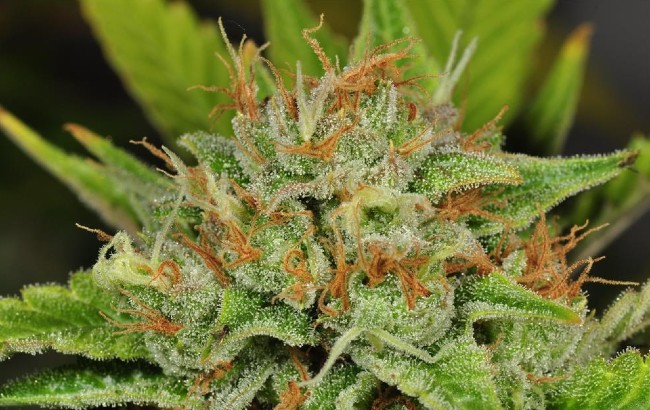 Hindu Kush is one of th earlist landrace strains that have been identified.

The word “landrace” derives from the Dutch word for “country,” in the rural or pastoral sense. A landrace breed is any plant or animal that has adapted over time to its local environment to such an extent that it forms a unique breed. The new breed does not necessarily have to originate in that area, but over time becomes a product of it. Similar to cannabis, these different breeds are often named after the place that developed them, such as the Siberian Cat, or the Scotch Collie.

From Ancient Cannabis to Modern Marijuana

Cannabis use was first documented in Chinese literature circa 2900 BCE, but archeological evidence points to uses as far back as 5000 BCE. Regardless of exactly when use began, cannabis has been with humans for a long time, and humans took it with them as they migrated around the globe. As cannabis arrived in Europe, Africa, and the Caribbean, that Hindu Kush, no longer native to these new soils, had to adapt over time to new climates including light and rainfall patterns, and new pests. In the process of evolving new growth patterns, these plants also presented new physical and chemical traits.

For decades, cannabis strains were divided into two groups: sativa and indica. Sativas like Thai and Durban Poison grew out of warmer climates, and so exhibited tall, lanky growth and slow flowering times that soaked in months of sunshine. Conversely, indicas like Hindu Kush and Afghani adapted to cooler mountain environments, exhibiting squat, bushier plants that could endure the cold, and shorter flowering times due to less sunlight.

The distinction of sativa versus indica is largely irrelevant now due to the decades of crossbreeding that began around the 1970s, but it may still be loosely applied to these landrace strains, which breeders still cultivate for their distinct and reliable effects, honed over thousands of years of adaptation to their given region.

Landrace strains aren’t “better” by any meaningful metric, and they will not impart any effect that modern strains can’t. They will not get you higher or help with ailments any better simply by virtue of their unadulterated genetics. In fact, a glaring downside to landrace strains is exactly what makes them unique — they are as nature left them a thousand or so years ago. If they are truly unaltered, they have not been bred to be more flavorful, more medicinal, have higher THC or CBD content, or prettier colors.

Instead, landrace strains are valued for their purity and stability,, and are reproduced to use as foundations for breeding their traits into new strains (as opposed to breeding a 9th generation hybrid that will carry a page-long list of possible latent characteristics). 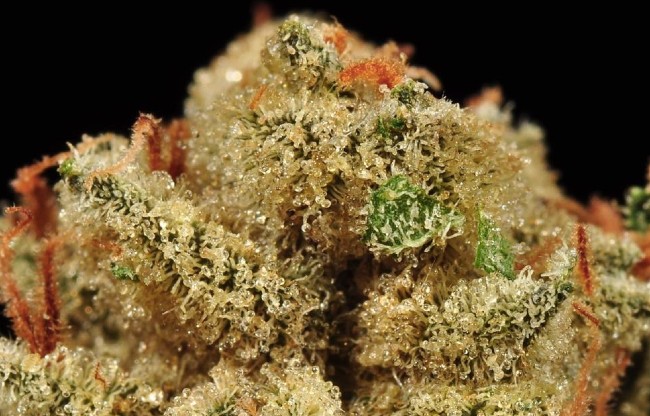 That said, landrace strains like Thai, Afghani, and Hindu Kush are not uncommon on dispensary menus. The latter two, in particular, are usually staples of medical dispensaries because of their potent calming and pain-killing effects.

Where to Find Landrace Strains

Aside from the few mentioned above, landrace strains are difficult to find away from their regional origin because moving them, or growing them in different areas, subjects them to environmental changes, which the plants will inevitably begin to adapt to. So while the genetic possibilities of a strain (genotype) may be the same, the plant that physically results (phenotype) will be at least a little different due to its new environment. To put it more succinctly: Acapulco Gold will still grow differently in Colorado than it will in Acapulco.

Landrace strains are the most original, unadulterated strains of cannabis identified around the globe. They have not been crossbred, but rather have been allowed to grow and reproduce naturally in the wild, and over hundreds or thousands of years of adaptation to that region, have come to express a naturally occurring strain unique to the area. Common examples include Afghani, Thai, and Hindu Kush. (from Afghanistan, Thailand, and the Hindu Kush mountain range, respectively). 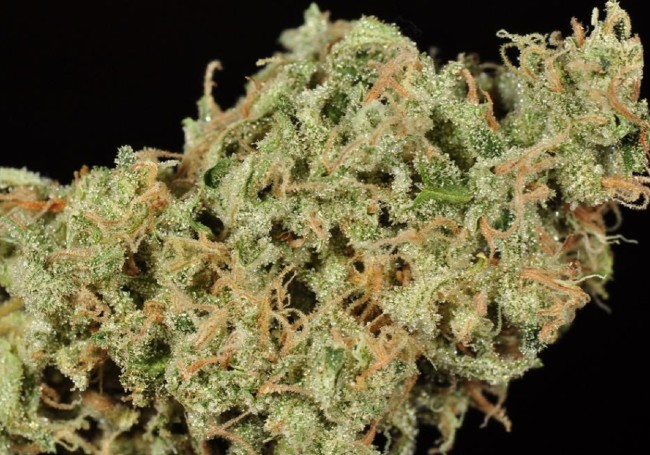 Durban Poison is a landrace strain that originates from South Africa.

Landrace strains are prized among growers for their stable and predictable genetics, and are still cultivated and used to crossbreed new hybrid strains, but there is nothing special about them for the average user. In fact, many landrace strains may be less potent or less medicinally effective than more modern strains which are selectively bred for those purposes.

Anyone looking for a true landrace experience may have to travel. Landrace strains moved from their home soil, or grown elsewhere, will inevitably be affected by the new environment, resulting in a slightly different phenotype than the original. That said, ancient strains Hindu Kush and Durban Poison can be found in many dispensaries. Though, hunting for true Acapulco Gold or Jamaican Lamb’s Bread may require a trip to those areas, or at least to area with similar climates.

What does landrace strain mean?

A landrace strain is a strain of wild cannabis unique to its given region. While all strains can trace their lineage back to Hindu Kush, strains like Thai or Durban have adapted over hundreds of years to flourish in places like Thailand or South Africa, respectively, as though they were a product of that environment.

Landrace strains are considered “original” strains, as opposed to the result of crossbreeding.

Is landrace a sativa or indica?

A landrace strain may be either depending on where it is from.

When these landrace strains are crossbred into new combinations, and genetics are mixed, the indica and sativa labels become largely irrelevant.

How many landrace strains are there?

A complete list of landrace strains will have a couple dozen entries before debate breaks out over which strains qualify for the moniker “landrace.” For example, strains like Mazar and Lashkar also come from the Hindu Kush region, so hairs are available for splitting if you’re interested.

For additional information, Olivastu has a detailed list here.

What’s your favorite landrace strain to smoke or grow? Let us know in the comments below! 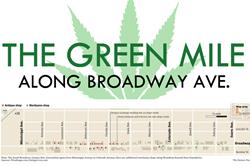 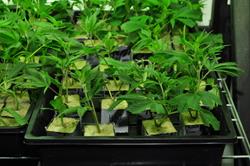