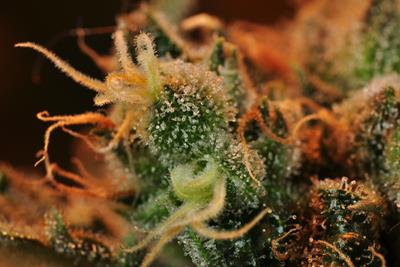 Durban Poison is an historic landrace strain hailing from the port city of Durban in South Africa. Nicknamed the ‘Durbs,’ many vendors of seeds have a version of the cultivar in their inventory and it is often used as a standard to rate dispensaries and growers. It’s a pure sativa that boasts THC contents ranging from 20 to 25%. Durban Poison and its energetic nature has coined the phrase that “Durban days are productive days.”

The Origins of Durban Poison, an Iconic Landrace Strain

Some varieties of cannabis are wholly developed by human hands. Cultivars have been mixed and cross-bred like dogs for decades to produce varieties that are not seen in nature. As growers, we’ve done the cannabis equivalent of turning a wolf into a beagle. However, some landrace strains still exist; the wolves of consumable cannabis. Consider this one: Durban Poison.

Durban Poison plants were initially recognized in the 1970s for their fast flowering times and impressive buds. They were spotted by popular cannabis activist, grower and famed seed hunter Ed Rosenthal. He brought the genetics to the United States, where he started experimentation before sharing the seeds. He passed them on to Mel Frank, author of 1978s “Marijuana Grower’s Guide Deluxe.”

Frank modified the gene pool to increase resin production and further decrease the already impressive flowering time. His goal was to try and reach outdoor growth and maturation even in the temperate climate of the US east coast. Around this time, Durban Poison was broken into two distinct genetics lines: A and B. Strain A retained the original character of the Durban Poison exported from Africa; Strain B was sent to the care of David Watson in Amsterdam, better known as Sam the Skunkman.

The Skunkman refined the European version of the strain throughout the 1980s. The final product was one of the few sativas that could be grown outdoors in the mild, oceanic climate. This has made Durban Poison a mainstay of Amsterdam growers and coffee shops, one of the sativa strains that’s nearly always found on the menus of the city. Hybrids made with the genetics have flooded the Dutch markets, often crossed with Skunk ancestry for increased stability and predictability.

Landrace strains are the plant equivalents of purebreds; stable and consistently producing offspring with a dominant phenotypic expression. Also known as True Breed Strains, or In-Bred Lines (IBL), these landraces have resisted mixing with other strains throughout their genetic history. Classic IBL examples include Skunk and Northern Lights (Sensi Seeds).

IBL strains require a massive amount of effort to maintain: parent plants with near-identical genetics must be crossed to produce consistent outcomes; all the while, the negative effects that accompany inbreeding must be avoided and dealt with.

In the case of Durban Poison, Sam the Skunkman claims that he maintained male and female clones from the original seeds for over 20 years. The seeds produced by these clones would go on to supply the starting material for breeders and growers around the world.

For those who have tried both the classic Durban Poison and its modern iterations, many claim that the genetics have lost some potency since leaving Africa. The original was said to provide levels of energy unrivaled among other sativas, with the strain gaining notoriety as borderline psychedelic. Modern versions have toned the intensity down to avoid paranoia, but some anxiety may still be expected in those that are prone.

The main consensus is that the Dutch versions are the most tamed, usually with some stable Skunk lines mixed in. These are the genetics that have made their way around the globe, due to the long reach of the Amsterdam distribution networks. Many vendors have some version of Durban: Dutch Passion, Sensi Seeds, Nirvana and Afropips all contribute to the Poison legacy. 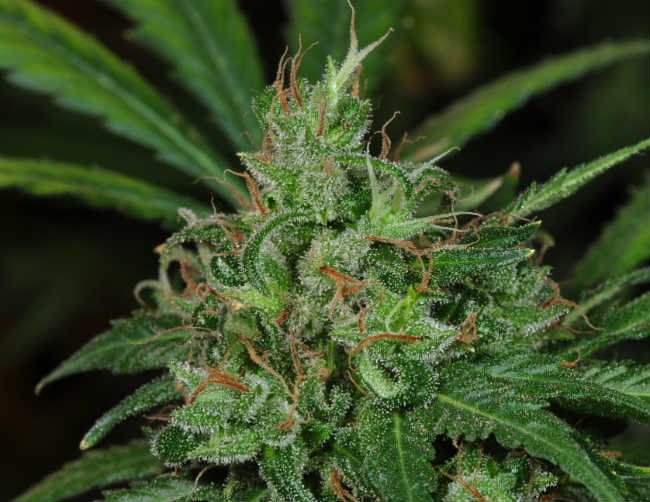 The primary indicator of ancestry seems to be in the time to growth completion. Most of the offerings out of Amsterdam are done flowering after only 8-10 weeks; African sources closer to the original genetics top out at 17 weeks of care and attention. For both versions, the plants require little finish time, and aren’t expected to stretch, compared to other popular sativas.

Even the modern variations of Durban Poison bolster the storied legacy of the strain. Some variation is consistently rated among the top at various cannabis award shows, especially in the medical sativa categories. The strain even lends its landrace stability to some notable children: Cherry Pie (x Granddaddy Purple) and Girl Scout Cookies (x OG Kush) are some notable examples. The integration of IBL into new and exciting strains ensures that the outcomes are consistent and the yields are heavy.

The most characteristic feature of Durban Poison is its pungent yet fresh aroma and flavor. It's a unique scent, one you won't soon forget, dominated by prominent citrus and anise-like notes. In versions that have been expertly grown, a fresh mint-like mouthfeel seems to cool your mouth, a creamy sweetness lingers long after you exhale.

Past the initial scent and flavor, the trimmed nugs are usually large and chunky, with a dark green color reminiscent of the forest. They’re normally covered in long, light orange hairs, bordering onto a copper yellow. Durban Poison sometimes has a silvery-green look, resulting from the high trichome count that makes this strain excellent for extracts, concentrates and waxes. There’s been mention that the kief collected while grinding Durban Poison even feels like a hyper-caffeinated “energy shot.” Because of this energy, everyone is clamoring to proclaim Durban as the ideal day-time smoke. The modern, tamed strains often showcase a medium to strong potency, making them ideal for a full day of consumption. If you’re lucky enough to find a more classic version of the strain, you’ll definitely be engaged, curious and interested, if not productive.

Durban Poison is known for its spicy/sweet anise-like smell and taste and it's clear-headed cerebral effect.

Durban Poison often produces an incredibly functional high, boosting both energy and appetite. It serves as a magic bullet against many types of fatigue and helps to boost mood in depressed individuals. The particular skills of Durban Poison have also been employed to combat migraines and nausea stemming from any condition. These experiences have created comparisons between Durban and Adderall, with some even claiming it significantly improved the symptoms of their ADHD and enhanced focus. It is an exemplar of sativa strains; boosting creativity, energy, sociability, and overall mood.

Durban Poison is definitely one landrace strain deserves the iconic stature it’s acquired. It exemplifies everything that we’ve come to love about pure sativas, with energy and mood lifting on a par with psychedelics. If you’re lucky enough to get your hands on the ‘classic’ nugs, every aspect of the experience will be memorable. Even the modern strains largely exclude any indica genes, the Skunk hybrids have been meticulously tended and retain the best of the originals.

For growers alike, Durban Poison is a friendly and hearty choice for a first foray into sativas. While it may take a little longer to flower, it just indicates that you may have found some seeds with genetics closer to the African continent. Indoors or outdoors, this strain will consistently impress. Durban Poison truly typifies the African landrace strains, with an energy that makes you want to sprint over the African savannah.

Have you ever tried Durban Poison before? Did you enjoy it? Why or why not? Share your thoughts and experiences in the comments below! 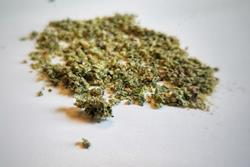 What is Cannabis Shake?

What is Cannabis Shake? 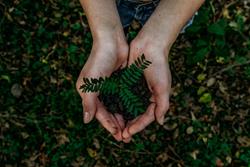