As the legal cannabis industry continues to grow and thrive throughout the U.S., the sheer numbers and varieties of strains is mind-blowingly immense. It is believed that there are more than 700 cannabis strains, the vast majority of which are a result of crossbreeding of sativa and indica. Most strains available at your local dispensary are sold as either sativa or indica dominant or leaning, while a few may have approximately equal ratios of each. It begs the question: are true sativas and indicas disappearing?

What Are Sativa and Indica Strains?

The Disappearance of Traditional Strains

Curt Hulbert is the owner and founder of cannabis industry firms N.O.T.E. Seeds and Gecco Solutions. Hulbert has been working in the industry since the 1990s, and according to him, true sativas and indicas are a thing of the past. He believes the explanation behind this crossbreeding frenzy boils down to one thing: yield. 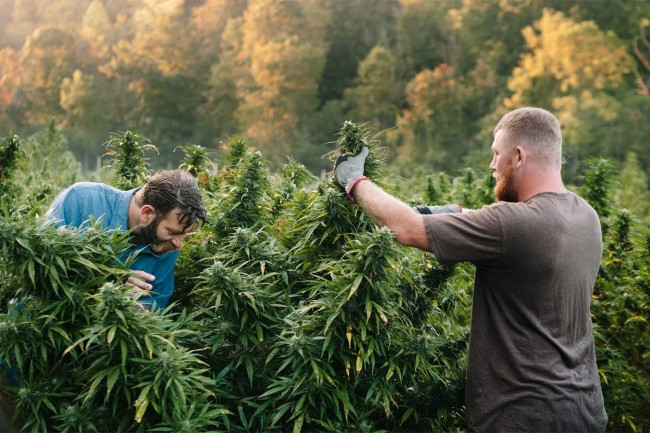 Over the years, cannabis cultivators have used crossbreeding in order to create strains that produce higher yields. photo credit

“An additional reason for the disappearance of true sativas and indicas is because they don’t sell. Commercialization has driven increases in quantity, and public demand wants quality and quantity [together],” he added. “Take for example pre-1998 Bubba Kush and pre-1998 Maui Wowie. They’ve been hybridized until breeders get the same type of plant that gives the same high and the same taste but produces four times as much.”

While consumers flock to the latest crossbreed with a snappy new strain name, the breeder’s ability to change strain names - whether for profit or to stand out in a crowded field - creates inconsistency for casual consumers and potentially very negative consequences for medical cannabis patients.

Do the Titles Matter?

The original distinctions of indicas and sativas come in the form of landrace strains. Landrace strains are characterized as a “domesticated, locally adapted, traditional variety of a species of animal or plant that has developed over time, through adaptation to its natural and cultural environment of agriculture and pastoralism, and due to isolation from other populations of the species.”

The term “Indica,” after all, came about through naturalist Jean-Baptiste Lamarck’s distinction of the markedly different cannabis strains he encountered in one specific part of the world: India.

These early strains formed the basis of the characteristics we’ve come to attribute to all indicas and sativas. While cannabis landrace strains do exist in the current catalog, they are more difficult to find in their pure forms. Still, the question remains, does it matter? 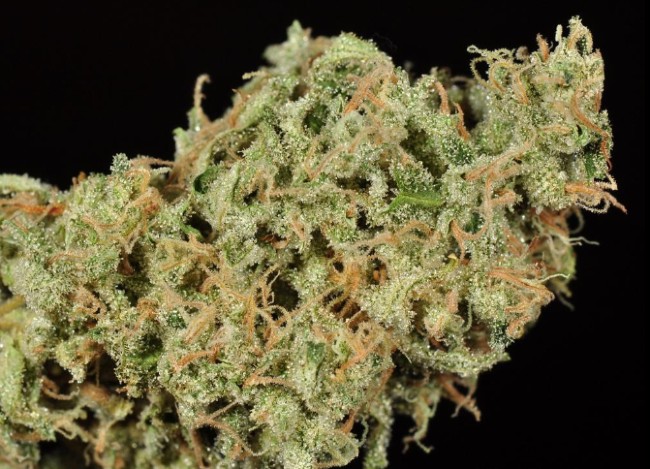 Dr. Ethan Russo, the director of research and development for the International Cannabis and Cannabinoid Institute has said,“ ...the sativa/indica distinction as commonly applied in the lay literature is total nonsense and an exercise in futility. One cannot in any way currently guess the biochemical content of a given cannabis plant-based on its height, branching, or leaf morphology.” He went on to say that there are indeed biochemically distinct strains of cannabis, but that must be discerned through scientific assessment and testing.

The Future of Strain Distinctions

Overall, we tend to distinguish these strains not by their exact physical traits, but by their effects, and we’ve pulled our basis of those effects from a small selection of specific genetics. As Dr. Russo explains, those effects (ideally produced from biochemical properties) may have little to do with the traditional classifications we’ve thrust upon cannabis. Thus, the current system is inherently poorly built for making fine distinctions between similar cannabis strains, but until a better one is created (hopefully through science), this is what we’ve got. 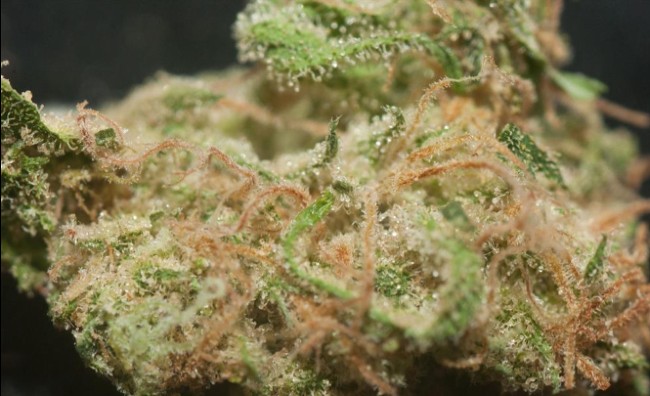 Afghan Kush is thought to hearken back to the purest of indicas.

Regardless, it seems undeniable that the classics are getting a little lost in the modern market, whether due to shifting popularity or inferior genetics. Perhaps the pendulum will swing back and consumers will take more interest in strains closer to their origins, the way that single-malt whiskey or terroir wines are valued.  For the curious, some strains to ask for are: Hindu Kush, Thai, Afghani, Lamb’s Bread, Acapulco Gold, Malawi, Luang Prabang, or Punto Rojo at your local dispensary.

However, if you’re worried that “pure” indicas or sativas are disappearing, one might first have to ask, what exactly were they in the first place?

What are your thoughts on indica, sativa, and hybrid strains? Share your comments and experiences below. 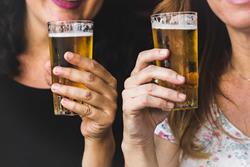 Cannabeer Craze: Will There be an Alcoholic THC Beverage?

Cannabeer Craze: Will There be an Alcoholic THC Beverage?