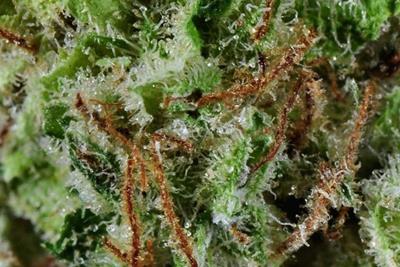 Today’s cannabis consumers may feel like they’ve struck gold when they walk into a dispensary. With their gleaming displays, knowledgeable budtenders, and wide array of consumption options, partaking of cannabis these days feels much more like a modern phenomenon instead of the primeval activity that it really is. In fact, cannabis has been used by humans for medicine, ritual, food, and clothing for literal millennia.

Nowadays, there are varietals upon varietals, resulting from decades of crossbreeding one strain with another strain with yet another strain. However, at the base of the cannabis family tree are parent strains called landrace, or long-established cultivars that have never been crossed by breeders. What really distinguishes landrace strains (of which there are a handful in different corners of the globe) from newer strains is that they are specific to the region in which they are grown.

How a plant presents cannabinoids such as THC, CBD, CBG, and terpenes (aromatic compounds that give cannabis its tastes and smells) are affected by the plant’s environment. Because landrace strains have adapted to their environments over generations, in their native soil and climate, it is thought that this provides optimal levels of cannabis’ therapeutic compounds. Throughout this series, we’ll get to know various landrace strains and their unique stories. Join us as we explore the fascinating landrace known as Lamb’s Bread.

The History of Lamb’s Bread

Today’s Get to Know a Landrace strain comes to us from Jamaica. Strains indigenous to Jamaica, in general, are known for their pungent, sweet, and musky odors, as well as their uplifting and energetic effects. Lamb’s Bread, aka Lamb’s Breath or Lambsbread is no exception. This legendary sativa, though probably growing on the island for hundreds of years, was brought into wider cannabis culture by reggae pioneer Bob Marley and Peter Tosh, who along with Marley was a founding member of the Jamaican reggae band The Wailers. 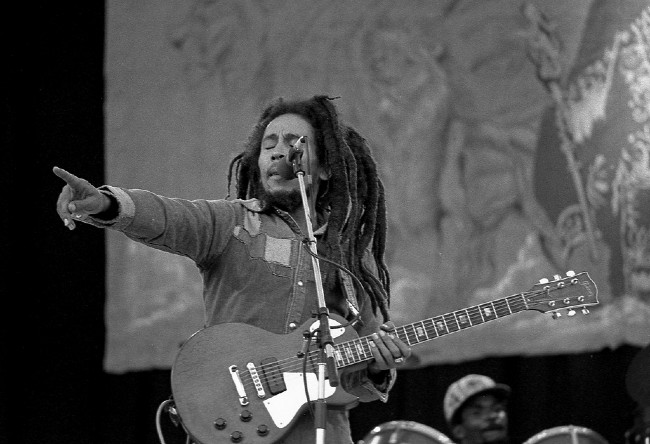 Lamb’s Bread – a term that often came up in Marley’s music – is believed to have been his favorite strain, and Marley, a practicing Rastafarian, consumed cannabis as part of his religious ritual and observances. Due to the Rastafarian religion’s ties to Judeo-Christian beliefs (thus how we get Marley lyrics like “a lion in Zion”) and cannabis, it is possible that the “lamb” in the strain’s name is meant to be a reference to the “lamb of god,” though no official history of the term has been confirmed. And while the term Lamb’s Bread does most often refer to this specific native-to-Jamaica strain, it can also mean you’ve got your hands on some really good weed.

This peppy and energizing sativa has bright green and dense, sticky buds plus an abundance of the terpenes limonene and caryophyllene which will give it a lemony, peppery, and some say very strong skunk scent. Ratios of THC and CBD are fairly balanced in this strain, and potency tends to top out at around 15 percent. Lamb’s Bread will not grow well in northern climates and needs room to spread its wings, so to speak. This strain will grow tall and outward, so it is best suited to a warm, outdoor growing environment. 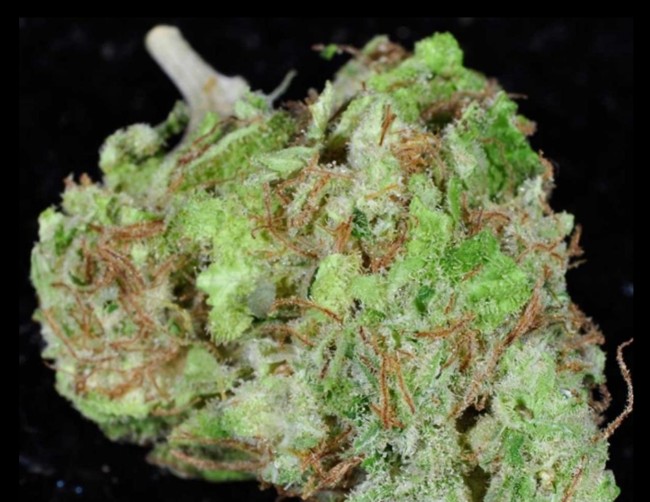 The more casual consumer will appreciate Lamb’s Bread for its uplifting and cerebral effects that will spark creativity and refresh your perspective. However, because it is a true sativa, keep an eye out for that racy sensation or feelings of anxiety and paranoia. Medical consumers may find that Lamb’s Bread is a good match for mental health issues like depression, stress, and anxiety, and its uplifting and energizing properties may also increase digestion and appetite, and alleviate fatigue. Lamb’s Bread would probably work well for those who consume cannabis during the day.

As a consumer presented with ever more options at the dispensary, it’s important to have an understanding of cannabis lingo like “landrace” to ensure you get what you’re paying for. Though landrace is an agricultural term, it is fluid in that it has evolved over time and is influenced by current trends. In Frontiers of Plant Science, researchers have stated, “After an initial period in which it was considered important to conserve landraces to maintain biodiversity, nowadays there is an increasingly promoted commercial message that holds that landraces are generally endowed with superior nutritional and sensory properties (a “flavor of the past” belief), and this has influenced the concept of landrace.”

In other words, if a dispensary wants to charge you a bunch more for a landrace strain, use your power as a consumer and ask the questions to ensure that it indeed has “superior nutritional and sensory properties” and isn’t just a snappy marketing tactic. Of course, if you want to be really sure, you can always grab some seeds and try to grow your own.

What do you think of Lamb’s Bread? Share your thoughts in the comments! 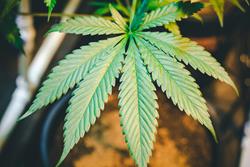 How to Grow Marijuana for Personal Use and Avoid Dispensaries

How to Grow Marijuana for Personal Use and Avoid Dispensaries 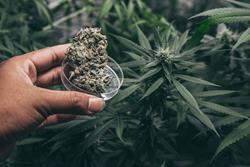