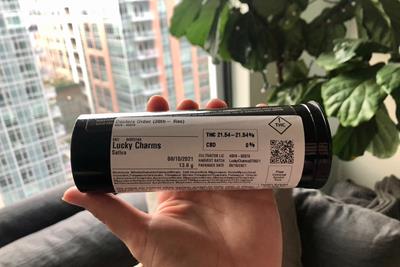 Pop quiz: Name a strain of marijuana. Easy right? A classic like Gorilla Glue, Blue Dream, or Sour Diesel most likely popped into your mind instantly. Or maybe you went with a fun name, like Super Silver Sour Diesel Haze, Crouching Tiger Hidden Alien, or Purple Urkel. Maybe it was the one you last smoked, like Ghost Train Haze, Hawaiian Snow, or Tropicana Jet Fuel.

Anyway, good job. All warmed up? Next Question: What exactly is a strain of marijuana? This answer isn’t so easy. Is a strain defined by its genetics alone? Additionally, what’s the difference between a strain and a cultivar? What about phenotype and cut? How do they factor in and what do they mean?

These are all good questions, and knowing the details of all these differences will make you a better-informed cannabis consumer. That’s why PotGuide is here to delve in and answer the question: What is a marijuana strain?

Where Did Marijuana Come From?

First, let’s delve into some history. Around 60 million years ago, the cannabaceae family of plants emerged somewhere around the Tibetan plateau or in the central Asian steppe. From there, the cannabis plant branched off to become its own species, separate from the other famous cannabaceae plant, hops. This flowering plant began to spread its seeds further and further out. 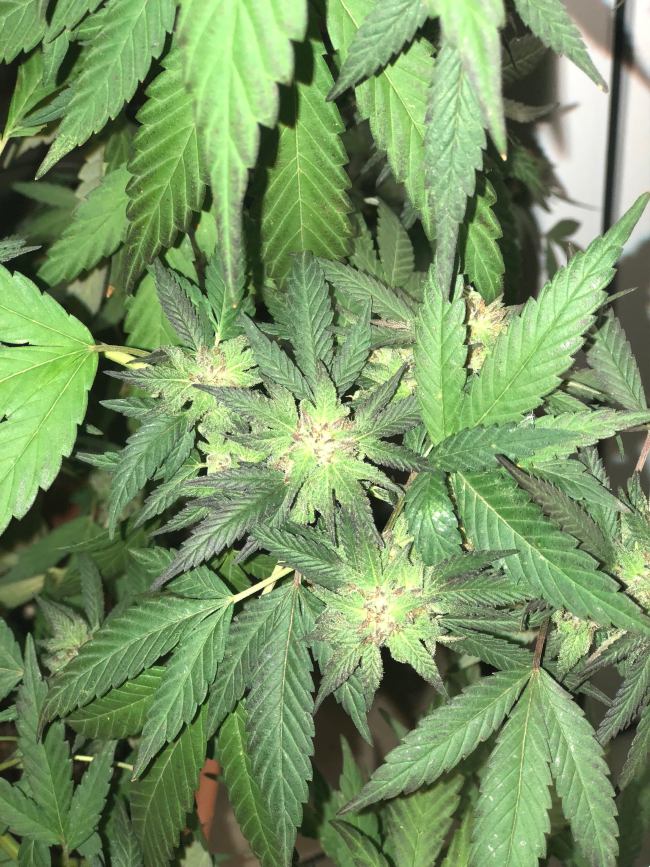 The cannabis plant and hops are rooted from the cannabaceae family, but both branched off into their own species.

Once humans realized that smoking the plant’s resin was a pretty fun time, the plant began to spread all over the world. As it was planted in a certain geographic region, like the Central Asian Steppe, the Southeast Asian tropics, or the Northern tundra, it further evolved based on the local conditions and what the cultivators wished to gain from the plant. These specialized varietals that grew in a specific geographic region are known as Landrace Strains.

Landrace strains would eventually be bred, cross-bred, and further cultivated until their descendants came to be known simply as “strains.” The word “strain” is falling out of fashion with a lot of cannabis growers since it’s come to mean anything from a plant grown from two distinct parent strains to a clone grafted onto a root to a strain that expresses the characteristics of a completely different strain. The word most growers and cannabis experts prefer to use now is “cultivar.” There are specific differences between a strain and a cultivar involving how the plant was propagated.

Strains are clones that come from one mother plant in the hopes of preserving the unchanged genetics. A cultivar is selectively bred from two-parent plants in the hopes that it will display the desired characteristics of its parents.

However, you can leave these granular details up to the botanists.

For the purposes of your average cannabis consumer, a strain and a cultivar are interchangeable at this point. Both strain and cultivar mean a distinct variety of the cannabis plant that has been selectively bred for certain characteristics like taste, smell, or effects. Since most people are describing the bud that comes in a baggie or a childproof bottle at your local dispensary, you can call it what you like and almost no one is going to “well, actually…” you.

What is a phenotype?

When a grower plants a seed or roots a clone into the soil, the genetic code in the cultivar (or strain) is set in DNA stone. A seed or clone of Golden Goat has all the information stored in its genes that it needs to grow into Golden Goat. This is the plant’s genotype, which is sort of a genetic blueprint that contains all the ways that the plant can grow.

The phenotype, on the other hand, is what the plant looks like, smells like, and does for your brain and body once it’s full-grown. The phenotype doesn’t just depend on its genotype. Take two identical clones of Golden Goat and grow them in completely different environments and you will get two different phenotypes. 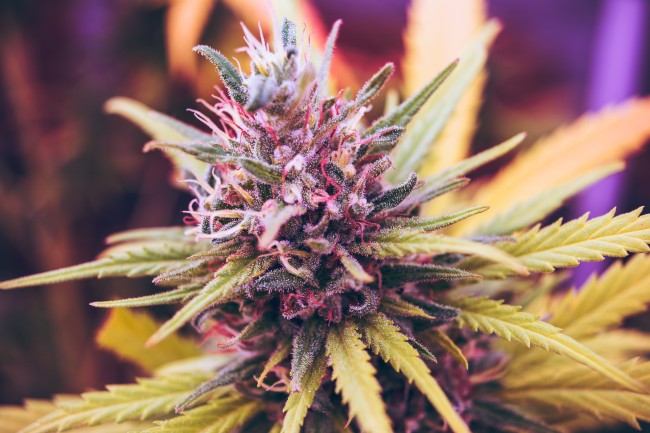 This is because phenotypes also depend on the external factors that the plant experienced while growing. Different soil, lighting, humidity, and watering schedules affect how the genotype expresses itself while growing.

To put it another way, if you grow a seed or clone of Golden Goat in its ideal environment, you will get the ideal Golden Goat phenotype: a plant with golden-colored buds that have a sweet, spicy, tropical fruit flavor and provides a full-body, euphoric rush with a creative uplift. If you don’t grow Golden Goat under the ideal conditions, you will still have a plant with the genetic code of Golden Goat, but without the taste, appearance, or effects that you’d want. In other words, you’ll have the Golden Goat genotype without the phenotype. When you’re cross-breeding, you’re hoping that the ideal phenotypes of the parents will be expressed in the new cultivar.

What is a cut?

If someone asks you to define a marijuana strain, the quick answer is “A variety of the cannabis plant that has been selectively bred to cultivate certain characteristics like taste, smell, or effects, also known as a cultivar. This is different from a phenotype, which is the end result of how those characteristics are expressed, and a cut, which is a genetic clone rooted from the mother plant.”

But most people won’t do this, they’ll ask “what’s your favorite strain?” and hopefully your answer will lead to a fun conversation. But if they have any deeper questions, you’ve got that knowledge in your back pocket.

What does a strain mean to you? Let us know in the comments. 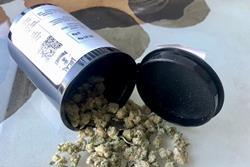 Cannabis Packaging and the Environment

Cannabis Packaging and the Environment 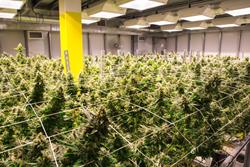