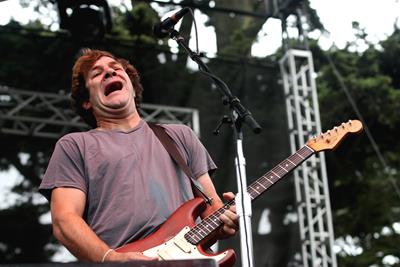 Music and marijuana go great together because of the way cannabis helps us connect to the music on a much deeper level. Whether its sound waves pulsing through the body or lyrics piercing the soul, absorbing music through the lens of a THC buzz is an experience to behold. And if Michael Melchiondo, a.k.a. Dean Ween, has his way, that opportunity is about to get a lot easier.

According to the Denver Post, the alt superstar (and half of my favorite stoner music group, Ween) plans to establish a 420-friendly venue that will be used for wellness education during the day and 420-friendly concerts, film and comedy performances in the evenings.


The proposed venue will be called “Dean Ween’s Honeypot Lounge” and will be directed by Dean Ween himself. Best of all, members of Ween will make regular appearances at the venue events which means Denver’s music scene is about to get even better. Though the specific location has yet to be determined, expect the venue – should it pass city ordinances – to be located near Coors Field in downtown Denver.

If everything goes smoothly, the venue is expecting to debut on April 20, 2019.

With the passing of Denver’s Initiative 300 back in November of 2016, cannabis-friendly event spaces and social clubs have technically been legal. However, there are only few 420-friendly lounges in Colorado and they tend to operate in a very mellow, low-key sort of way. For example, the Coffee Joint, located just east of I-25, is, you guessed it, a coffee shop that lets you smoke weed in their store. Great for a friendly convo and enjoying some cannabis, not so much for a melt-your-face musical performance. 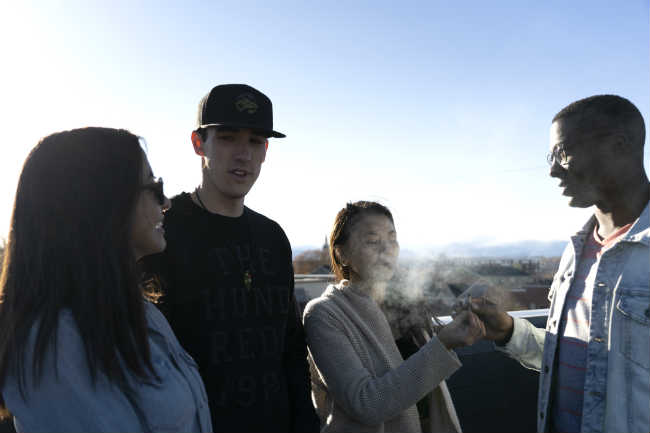 If Dean Ween's Honeypot Lounge opens, adults of age will be able to consume and share cannabis with other adults.

Though the proposed venue may allow for larger gatherings and more publicly accessible cannabis consumption, there will still be some stipulations that must be adhered to. For example, the venue would not be allowed to sell alcohol or cannabis, though attendees could bring their own cannabis products and consume and share them (as long as no money is exchanged) without having to dodge security. The venue would be a 21+ establishment as all events, whether educational or entertaining, would allow cannabis consumption on the premises.

Motivation to Open a 420 Friendly Venue

Melchiondo has been making music for the cannabis community with his good friend, Aaron Freeman (Gene Ween) since the early 90’s with songs like Puffy Cloud and How High Can You Fly, so it’s no wonder they’d want a 420-friendly venue to help complete their musical experience. In fact, one of the main reasons the duo frequents Colorado is because of the state’s liberal stance on cannabis consumption. In a 2010 interview, Melchiondo told Westward that it was the “pot-smoking hippies” that made Denver and Boulder favorite tour stops for them. Or more specifically, the artistic community that happens to be rich in cannabis consumers. 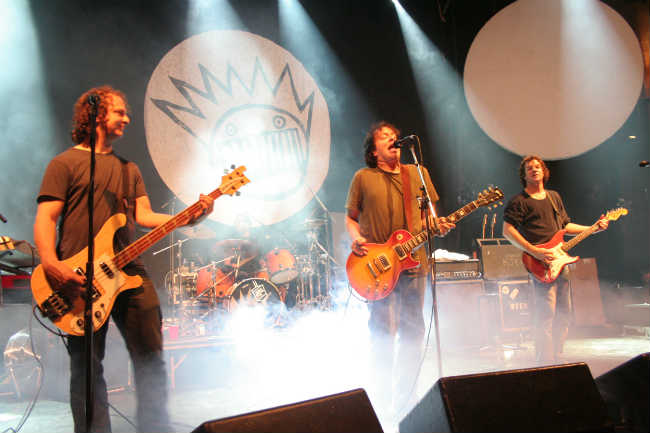 Ween has been a big draw for cannabis consumers for quite some time. photo credit

Melchiondo considers himself to be part of that community and makes music geared toward the “stoner” demographic. “We take people on a ride,” he told Nashville Cream in 2011. “We do quiet sequences and then really rocking sequences, so it naturally builds to a conclusion.” This, he believes, is why so many fans from so many different backgrounds flock to their shows: because they all love weed which makes their live performances all the more exciting. And when (if) his new Honeypot Lounge opens, "So Many People in the Neighborhood" will learn just how awesome "Awesome Sound" really is.

Two of my favorite things in the world are marijuana and music and with the establishment of Dean Ween’s Honeypot Lounge set to open up next year, these two activities are about to get a whole lot better.

Who would you most like to see perform in Dean Ween’s new 420-friendly concert venue? 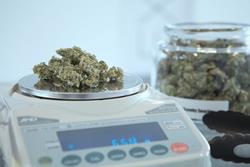 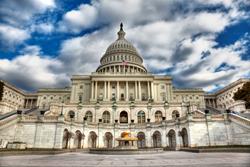