Since January 1, 2014, Colorado residents and visitors have had access to legal, adult-use marijuana. What they haven’t had is a public place to consume it. That’s no longer the case, thanks to Denver Initiative 300, passed by voters in November, 2016. The new legislation allows businesses to apply for cannabis consumption licenses.

Blazing yet another cannabis trail, Initiative 300 is the first legislation in Colorado that allows for businesses like coffee shops, art galleries, entertainment venues and yoga studios to have designated indoor areas for adult-use marijuana consumption. Because of Colorado’s Clean Indoor Air Act, I-300 allows for vaping and edibles indoors, and smoking outdoors. 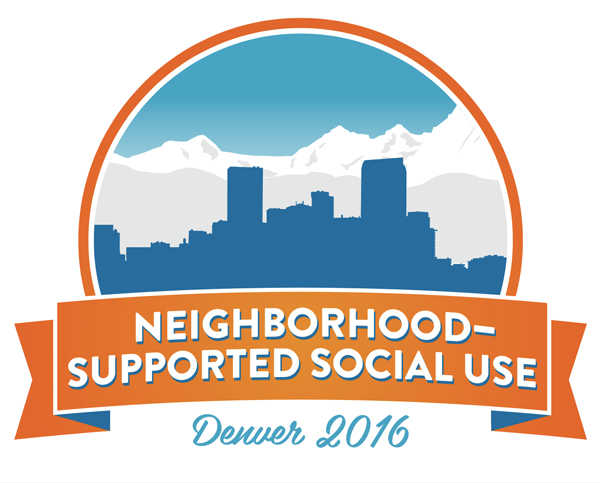 Initiative 300 passed in Colorado in November of 2016.

Other than providing a safe space for cannabis lovers to consume, the passage of I-300 is believed to have other, tangible benefits. It is anticipated that consumption space will reduce odor and public nuisance complaints, take a bite out of the black market by providing attractive social spaces to consumers, reduce intoxicated driving rates and potentially increase tax revenues for jurisdictions allowing lounges.

As it stands now, I-300 will sunset in 2020 unless local government extends it or another voter initiative comes around. So, here’s to the great success of social consumption lounges in Denver! May it open doors for other businesses to follow.

What are your thoughts on social consumption clubs in Denver? Let us know in the comments! An Exploration of Cryptocurrencies and Cannabis

An Exploration of Cryptocurrencies and Cannabis