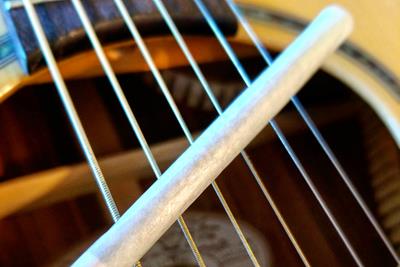 There’s no doubt about it: most cannabis consumers love music. In fact, it’s rare to meet a cannabis enthusiast who doesn’t have a passion for at least one specific band or genre of music. Whether it’s the beat, the lyrics or the overall sound of the music, there’s something about being high that makes it seem all the better. So why does music sound so freaking amazing when we’re high?

The answer is, well, we’re not quite sure. But researchers have offered some interesting theories about the impact cannabis has on our musical experiences. Taking what we know about how cannabis affects the brain and body, here are a few reasons marijuana makes music sound so good.

The Science behind Why Music is So Dope When High


Cannabinoids like THC and CBD interact with the brain which in turn impacts our response to stimuli. For example, compared to placebo, THC reduces blood flow to the temporal cortices of the brain where sensory processing occurs and increases blood flow to the orbitofrontal cortex where emotion and reward processing occurs. This could be the reason music seems more “unpredictable” when high while eliciting a more emotional response. People experience the music in the moment instead of anticipating the next note or dwelling on the last one while simultaneously deciphering their own unique meaning to the music.

Cannabis also increases activity in the striatum, or the part of the brain responsible for things like motivation, decision-making, and reward processing. This not only increases the desire to listen to music but makes it so must more satisfying when we actually get to hear it.

Additionally, cannabis tends to blur the lines between the senses. If you’ve ever had to turn down the radio to navigate better at night, it’s probably because THC is telling you that the two senses are somewhat indistinguishable. Or rather, your senses are so heightened that it’s difficult to separate one from the next. Can you taste music? With a little help from THC, maybe you can.

This happens when THC interacts with various sensory brain regions. By activating regions like the occipital cortex (where vision is processed), the somatosensory system (which processes touch), and the gustatory perception (where we process taste), each of these senses in and of themselves become heightened. As such, the brain must perform multisensory integration, or the combining of all senses, at an amped up rate – while high on cannabis. 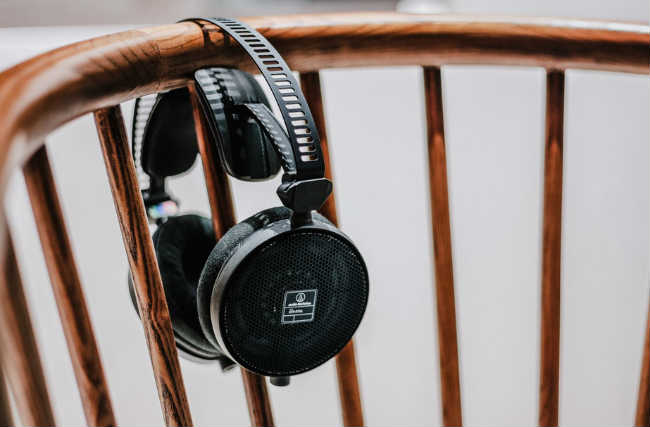 Interestingly, the brains auditory system may be the only one not affected by THC. Though research is limited, a 1976 study looked at the correlation between cannabis consumption and auditory processing and found it neither improved or hampered one’s ability to process auditory stimuli. Instead, it is suggested that, while cannabis may not make you hear better, it does improve the cognition required to process it efficiently. In other words, you’re more apt to pick up the intricacies of your music rather than just hear it better.

Music and Cannabis Have Some of the Same Benefits

The connection between music and cannabis goes beyond the experience itself. Research shows that cannabis and music possess some of the same therapeutic qualities such as pain relief, reduced anxiety, and a better connection with one’s surroundings.

Let’s first look at the parallels between cannabis as a pain reliever and music as a pain reliever. A 2011 study found that people who listened to their favorite music post-surgery experienced a reduced perception. Music with a positive message, no matter the genre, shows the most pain relief. The reason music – like marijuana – offers pain relief is much the same reason it offers relief from anxiety: it serves as an excellent distraction. It’s hard to focus on pain and problems when the music (or the weed) is so awesome. When Rancid’s, Tim Armstrong, said “when the music hits, I feel no pain at all,” he wasn’t lying. 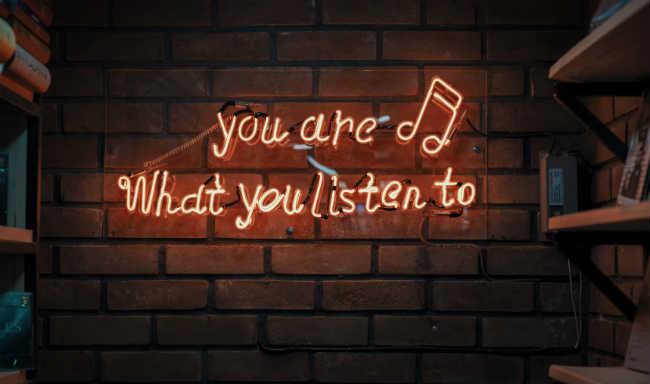 Music also improves a community connection. Whether the genre is punk rock, country, hip-hop or anything else, music is and always has been a very communal activity. When you throw cannabis into the mix, the results are amplified. In fact, marijuana and music have long been used to connect with a community and share information. Music, which often requires the help of others, promotes cooperation and discipline whereas cannabis fosters intimacy, reduces stress and improves positive communication habits. Used together, the sesh circle could be a great way to connect on a deeper level with your peers – and learn some awesome new bands in the process.

Cannabis is capable of some amazing things, its ability to improve our musical experiences is only one of them. No matter the genre, if you like music, chance are, it’ll be a lot cooler with some cannabis.

What’s your favorite music to listen to while high and why? 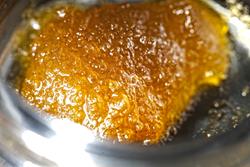 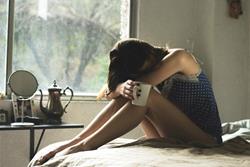