As the cannabis industry continues to grow, so too does the need for a refined set of regulations that govern operations. The current federal illegality of cannabis severely limits the universality of such regulations however, creating an inconsistent framework between states who have legalized forms of marijuana.


And while new states entering the legal cannabis market have made an effort to loosely base laws and regulations on other states who have been successful, every state with some form of progressive reform operates differently whether it be compliance, advertising or pressing topics like social consumption.

It’s apparent that a universal set of regulations is needed to bring consistency to the emerging cannabis market. In the meantime, successfully navigating the ever-changing marijuana industry takes an acute understanding of industry best practices and the ability to adapt with frequently changing laws and regulations.

Even though most states operate on their own set of cannabis industry regulations, there are a few common practices utilized throughout the nation. Established by like-minded cannabis businesses at the forefront of the marijuana movement, these practices have been molded over the years through discussions between business leaders and eventually adopted into policy by state lawmakers.

If you’re looking to gain more insight into these regulations and practices and how they came to be, the best way is to get involved with cannabis events around your area. Fortunately, there are tons of cannabis events happening across the nation connecting cannabis enthusiasts together. 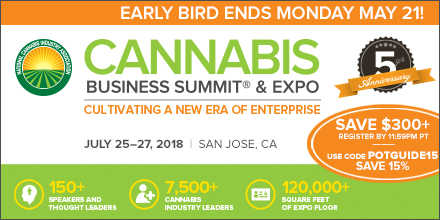 Tickets are going fast so be sure to grab yours today! photo credit

One of the longest standing events bringing together the brightest minds of the cannabis industry is NCIA’s Cannabis Business Summit and Expo. Hosted by the National Cannabis Industry Association (NCIA) and held in San Jose, California, the event brings together people from all walks of the cannabis industry on a national scale. With over 7,500 industry leaders in attendance, the Cannabis Business Summit and Expo is a prime networking opportunity and allows proponents of the industry to gain a competitive edge in the increasingly crowded market.

Several companies are working hard to bring the cannabis industry together to create universal guidelines for businesses to follow. The National Association of Cannabis Businesses (NACB) is perhaps the most notable however, boasting the first and only self-regulatory organization for the United States cannabis industry.

The NACB is taking great initiative in publishing national standards on some of the industry's most scrutinized aspects. photo credit

The initiative to create a self-regulatory organization is a great step in the right direction for the cannabis industry as it demonstrates to lawmakers and opponents of the cannabis movement that the industry is making an effort to operate transparently, ethically and responsibly on a national level.

At this point in time, the NACB has published two national standards which have been approved and peer reviewed by both the public and members of the industry. On that note, let’s take a look at the impact the NACB is having on the cannabis industry as a whole as well as some other common best practices carried out by legal states and canna-businesses. 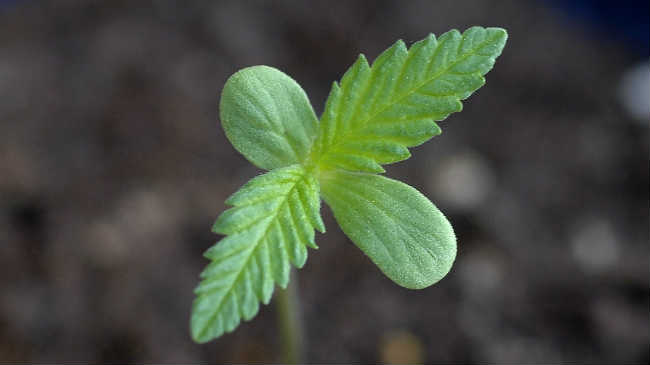 In addition to packaging and labeling, many cannabis businesses abide by a strict attention to detail when it comes to compliance. After all, it’s one of the most important aspects of a cannabis business for consumers. Businesses with a strong commitment to all-around compliance are able to garner consumer trust much easier and typically see stronger brand loyalty. Compliance is also crucial from a law enforcement standpoint. And as more and more universal standards are adopted, we will hopefully begin to see an improved relationship with police and governing bodies.

Similar to compliance, advertising for cannabis businesses has been a hot topic for discussion over the past several years – so much so that many people and businesses alike have completely different views on the matter. Anti-cannabis proponents fear, among other things, that cannabis ads will negatively impact those under 21 years of age and encourage them to try cannabis at an early age. Conversely, without any advertising channels, cannabis supporters and business owners fear reduced sales and the inability to market their brands properly.

Recently, the NACB published their second official “National Standard” outlining a set of agreed-upon regulations for responsible cannabis businesses to follow in relation to advertising. This advertising standard is the first of its kind and draws in many aspects from different states and rules across the country. Some key aspects of the standard touch on the following points:

Although every state with some type of progressive cannabis reform has their own guidelines surrounding advertising, creating a national standard with input from a wide variety of people helps cannabis businesses operate on a level playing field – which will hopefully quell cannabis opponents and provide a uniform structure.

In some instances, lawmakers will wait for regulations to play out in other states before implementing similar programs in their own state. A prime example of this can be seen in the longstanding debate over social consumption lounges. Many states have considered legislation but only Colorado has pulled the trigger, passing Initiative 300 in November of 2016.

Only recently did the first social consumption lounge open up however. Prospective states have been waiting to see what happens and will likely consider rolling out their own programs after evaluating progress in the Colorado market.

In this case, best practices will be initially shaped by the actions of Colorado instead of members of the cannabis industry, although consumer and industry input is certain to be a large factor moving forward.

The Future of National Cannabis Regulations

It’s evident that the cannabis industry is working collectively to achieve uniform regulations for some of the most important aspects of operations. Even though we’re in the preliminary stages, it’s exciting to see members of the public, cannabis industry and governing agencies collaborating together towards a brighter future for marijuana.

Ultimately, it’s up to the public and members of the cannabis industry to unite and continue to push forward uniform regulations and standards. Through cannabis events like the NCIA’s Cannabis Business Summit and Expo, supporters of the marijuana movement can come together and build responsible practices nationwide. Remember, with an established framework in place, the argument for federal legalization only strengthens, so get out there and support the progression of the cannabis industry today!

Where do you see cannabis industry regulations moving forward? Share your comments below! 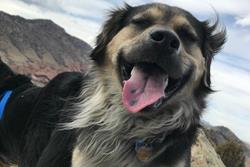 Dog Ate Your Cannabis Stash? Here's What to Do

Dog Ate Your Cannabis Stash? Here's What to Do 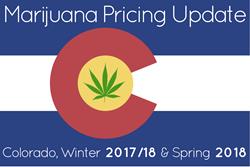