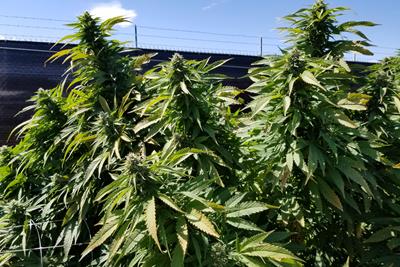 As 2018 ramps up, the rapidly expanding legal cannabis industry finds itself at the center of a struggle as old as commerce itself: growers are supplying far more product than consumers demand.


The problem is so prevalent that in January, the U.S. Attorney for Oregon, Billy J. Williams penned an open letter in the Oregonian, opening bluntly, “Oregon has a massive marijuana overproduction problem.”

Williams elaborated that in 2017 alone, Oregon postal agents seized over two and a half times more product than had been caught through the mail in Colorado in the previous four years combined.

Oregon’s neighbor Washington has experienced its own overproduction woes since 2015, too.  With the October 2017 harvest bringing a projected 60% increase to the market, that surplus is only going to grow. The excess has caused a call to action in the industry, which has been experiencing rock bottom prices with some retailers selling an ounce of flower for $40 to recoup losses.

The Problem with Overproduction of Cannabis

While cheap cannabis sounds like a godsend initially, the implications of such an extreme nadir are far-reaching. Operating at a loss stagnates business growth, which in turn hurts average wages and hiring rates.

Workers at the lowest end, like budtenders, packagers, growers, and productions assistants, are affected the most. These positions form the backbone of the industry and are already struggling to earn competitive wages.

Beyond the blow to infrastructure, the most prominent effect, and probably the most troubling, can be easily seen from U.S. Attorney Williams’ statistics: legal product will find its way to the black market in order to recoup costs. 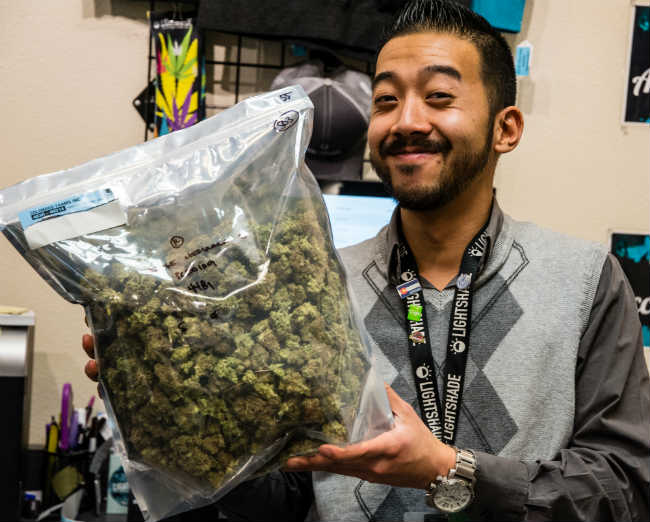 Overproduction negatively affects budtenders and other positions that are critical to the success of the cannabis industry.

Neighboring states without legalized cannabis are hit the hardest, but the ripple effect is national. Sixteen states reported seizing product from Oregon. Washington and California, two states with long histories of being prominent illicit cannabis suppliers, are unlikely to buck the trend.

How Overproduction Affects the Black Market

The large disparity in the amount of product leaving legalized states is tied directly to the surplus, and the difference in surplus comes from how the different states got their start in the market.

When Colorado voted for recreational cannabis in 2014, the state set strict caps on production licenses and amounts, while Oregon did not.

Washington absorbed its unregulated medical market into its recreational one, and even expanded and relaxed its licensing procedures last year, further saturating the market. Colorado would eventually see price drops similar to those that other legal states experienced due to a growing market, but they happened at a much slower, staggered rate, causing less upheaval in the industry. Colorado cannabis prices also seem to have stabilized around $100 an ounce, while prices continue to plummet elsewhere.

Is California Heading Towards a Cannabis Surplus?

As California begins its foray into recreational sales, the state will have an uphill battle to overcome. Last July, the executive Director of the California growers association expressed concern that the state produced eight times more cannabis than it consumed. However, California is also the most populous state in the nation, and boasts the world’s 6th largest economy. 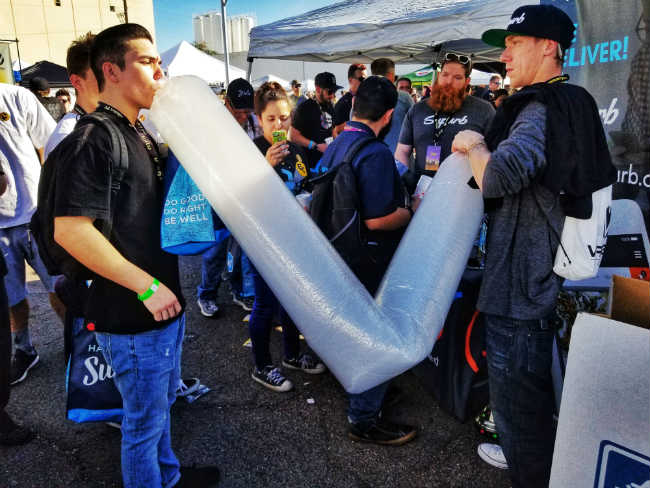 Cannabis tourism is a booming sector of the industry that is just beginning to take off.

With such a titan entering the landscape, there are many unknown factors. Growers in Washington claim that focusing on the surplus is misguided, the real issue lies in access. The wide range of stringency between counties and municipalities has created flooded pockets of production.

Growers claim that this would be alleviated if the state allowed more lenient growing regulations, or issued more retail licenses. With 1,110 licensed growers in the state to service 556 retail licenses, they might be right. However, as Colorado’s dispensaries outnumber Starbucks locations, the Rockies might suggest another course. 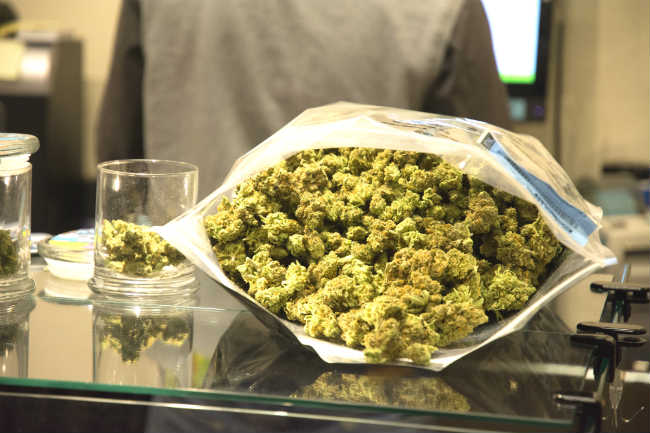 An effective course of action to eliminate overproduction has yet to be ironed out by lawmakers.

Policymakers in Washington and elsewhere have suggested not allowing licenses to be transferred if a business fails, as well as issuing fewer licenses altogether. The implications of such a shift remain to be seen. Though many bemoan Colorado’s heavily regulated market as it has enjoyed the most stable prices and industry growth among states with recreational sales – although Colorado’s market remains far from perfect.

Constantly shifting regulations leave businesses scrambling to comply, barring many from gaining stability and traction. Costly training courses and licenses need to be constantly managed. While it is clear that regulation can help, debate continues over the specific type of regulation needed, and how it should be implemented.

Marijuana Business Daily quoted one Washington dispensary owner as claiming, “At the current limits that are licensed, we could grow enough (cannabis) to service California, Oregon and Washington combined.” The solution seems to be right in front of everyone’s face.

How might regulators keep surplus product from winding up in the black market and entering non-legalized states? Allow it to be sold to other legal states.

The most stabilizing change the nation would be to allow the sale of product across state lines. Nine states currently allow recreational cannabis, some of which do not allow production. Add in the 29 state medical programs, and the problem of demand evaporates overnight.

Obviously, this would require a far larger change of laws than simply amending state regulations. Until then, regulators and industry workers will need to come together to find the best solutions to manage our beloved budding industry.

Do you have any ideas on how overproduction could be remedied? Comment below! 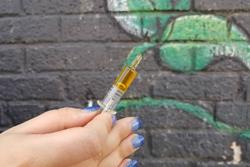 What is Flavored Cannabis Distillate?

What is Flavored Cannabis Distillate? 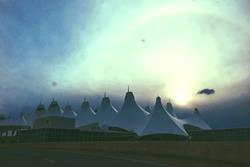