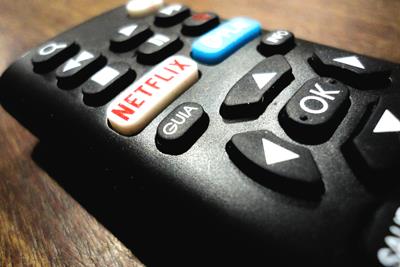 From true crime dramas to superhero shows, Netflix has cast a wider and wider programming net in the past few years hoping to catch their next big hit. Recently, they’ve expanded into cannabis-themed shows such as Disjointed and Cooking on High, with results ranging from cancelled to probably cancelled. This has led many viewers to wonder: Why does Netflix seem so out of touch with actual marijuana consumers and culture? And why are they so infatuated with hammering stoner stereotypes?


Below we’ll discuss what went wrong with Disjointed and Cooking on High, and how Netflix can fix their cannabis programming to better appeal to their target audience.

We’ll start our exploration into Netflix cannabis programs with Disjointed, which was clearly written by a group of retired golf buddies whose only experience with cannabis is having the movie Half Baked described to them at a party once. Essentially, it is a cannabis show created by people who have never smoked weed and may have never met anyone who actually does. 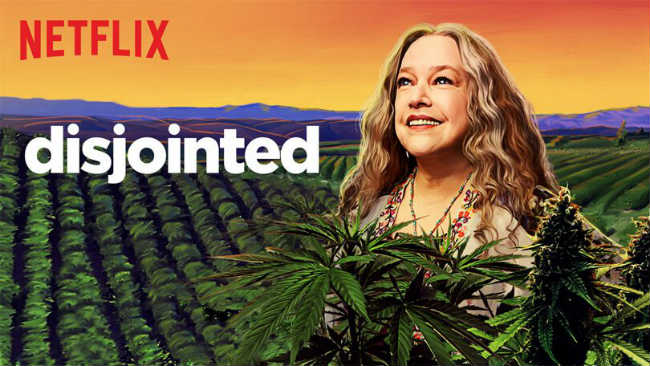 It's safe to say that Disjointed is not a favorite among cannabis consumers. photo credit

Disjointed follows what the writers imagine are the wacky exploits of a group of pot smokers working at a dispensary. It starts with a musical number about 4/20 as the camera pans through a cartoon bright town of ordinary citizens where everyone is singing about how they’re smoking marijuana. The song and dance routine goes on for four minutes. A really, really long four minutes. It then ends with a joke about how the main characters don’t know why 4/20 means marijuana. We then cut to a dispensary where customers and employees are just lounging around, smoking marijuana openly by the entrance. This probably seems totally normal if you’ve never been to a dispensary in your life, or if every dispensary you’ve ever visited was soon shut down by the cops. The owner then announces that her previous shop was raided by the DEA, which should make you relate to her, but instead you get the feeling that she kind of deserved it. From there, the show is another 20 minutes with jokes that range from puns about getting high to how stoners are lazy or dumb because they smoke weed all the time.

It’s the kind of unimaginative, unrealistic stoner jokes that died out decades ago in popular culture and is pretty insulting for anyone who’s ever worked in a dispensary – especially with the copious amount of scenes where cannabis is consumed openly in the dispensary and its attached grow, a serious breach in compliance and something that is wildly unrepresentative of the legal cannabis industry.

Then there are the weirder parts. For example, this live-action show breaks for an animated sequence where a cartoon stoner chases a pot leaf through a maze, raising the question of whether the writers understand that there’s a difference between marijuana and LSD. This same character, their lead grower, also believes that he has sex with the spirit of marijuana, named “Mary Jane,” to produce a good harvest. This is a character who wouldn’t survive his daily car ride to work, let alone maintain a compliant and thriving grow operation.

One can credit these not-so-hilarious antics to the creator, Chuck Lorre. The man behind Will and Grace, Two and a Half Men, Dharma and Greg, and Big Bang Theory, Chuck Lorre’s fingerprints are all over Disjointed. Namely, for Chuck Lorre, the stereotype is the joke (which of course isn’t funny at all to actual cannabis enthusiasts). We’re supposed to laugh because these characters are so flamboyantly different than the rest of us. We shouldn’t be surprised though as the punchlines for each of Lorre’s shows boil down to one premise. They smoke weed! She’s a Hippie! They’re nerds! They’re gay! They’re Charlie Sheen! (Ok, Charlie Sheen is very different from most people, which is a good thing for society at large.)

Cooking on High Falls Below Expectations

While Cooking on High is much easier to stomach than Disjointed, it still paints a misinformed picture that is ripe with stoner stereotypes. The premise of the show is that two chefs compete by preparing meals from scratch with a strain of marijuana included. Those meals are then tasted and ranked by two stoners – who are usually C- or D-list celebrities that seem to not know much about cannabis at all. In Episode 1, the strain is Girl Scout Cookies and the stoners are a rapper and a comic. Early on, the rapper, Mod Sun, states that “my mom smoked when she was pregnant…so I’ve been high since before I was born.” Indeed, this is not the messaging that will help progress the cannabis legalization movement or the legitimacy of the marijuana industry at all. 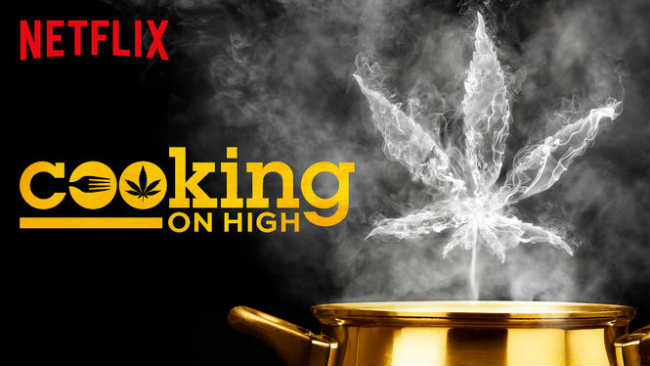 While better than Disjointed, Cooking on High is still a pretty poor example of cannabis culture. photo credit

To its credit, Cooking on High does take time to describe the cannabis strains being used and defines terms like “weed butter.” It also includes helpful tips about ingesting marijuana using pop up graphics. However, most cannabis consumers already know all this basic information so the show sits in a strange middle ground. Even more, the objective component of the show is lost as the judges in the first episode show up high and claim they have trouble feeling effects from the edibles because of it. If you’re going to be a judge on a cannabis show, at least make sure you can properly evaluate the products you’re consuming.

Ultimately, Cooking on High doesn’t tell a marijuana consumer anything they would want to know. For example: how best to prepare meals that don’t taste too hashy, or the best ways to make the infused oils and butters. On the other hand, a new pot smoker isn’t going to be looking to a 15 minute cooking competition for introductory information about weed, especially when there is overall lack of education on useful information that extends past the basics. All in all, the problem with Cooking on High is that it’s looking for an audience that isn’t there. A couple more stoners in Netflix’s programming department could have pointed that out and made some better adjustments.

While Netflix may be having trouble coming up with pot-themed shows that accurately portray cannabis culture, there are already plenty of critically acclaimed shows made by people who’ve smoked weed and know how to write jokes about it. Broad City is a prime example. In the second episode, Abbi is looking for a new weed connection after hers falls through. The act of smoking weed isn’t the joke in this show. The joke is how difficult it is to find a new weed connection as an adult, which is something every cannabis consumer can relate with (pre legalization). We’re laughing at them because they’re us, not because they’re different or an extreme hyperbole of the common stoner.

There’s a great show to yet be made about working in the marijuana industry, and Netflix has as good a chance of any network to make it. Everyone who’s been involved in the cannabis business has their share of stories about the characters they’ve worked with and the crazy customers they’ve dealt with. However, the punchline can’t be that we use cannabis, just as every punchline in the beloved show Cheers wasn’t “We drink beer!” That’s just the set up. The punchline is what happens to the characters after. Netflix won’t produce any great shows about marijuana until they understand that.

Have you seen Disjointed or Cooking on High? What were your thoughts? 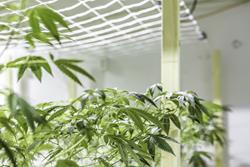 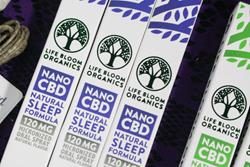