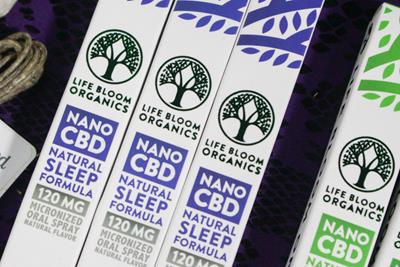 Though California has been known as a pot-friendly bastion of progress since it became the first state to implement legal cannabis for medicinal purposes in 1996, the actual inner workings of cannabis laws within the state have sometimes been slightly off-kilter with perception. When California legalized recreational cannabis in 2016, many were unaware that cannabis hadn’t been legal in the state. California’s liberal medical program makes it possible for anyone in the state to obtain a medical marijuana card, regardless of residency status, which led many to believe cannabis was already legalized.


Similarly, CBD extracted from hemp used as a food additive has enjoyed a rather loose regulatory status as well, but new clarifications from the California Department of Public Health (CDPH) stating that these unregulated additives are illegal has caused a new wave of confusion and panic for the state, leaving the future of how it is handled uncertain.

CBD in California: An Overview

As CBD garners more mainstream attention for its many health benefits and lack of psychoactive effects, people not traditionally in the cannabis space are trying to cash in on the new wave of interest. Because CBD is found plentifully in industrial hemp plants, and industrial hemp plants are legal to farm with few restrictions, companies are buying up hemp and extracting CBD from it, then selling the CBD extract as a supplement – either alone or added to food and drink. They claim this use is legal under the Agricultural Act of 2014, which allows industrial hemp to be consumed, however the DEA issued a clarification in 2017 saying this is not the case. Essentially, industrial hemp isn’t grown with intent for human consumption according to the eyes of the law. 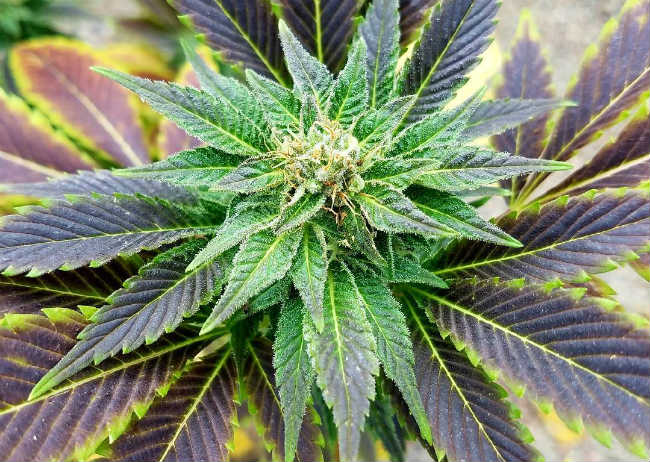 An example of a Colorado-grown hemp plant. Shi Farms

As the name implies, it is intended for industrial things like rope and fabric. Things intended for human consumption as a food additive have to be cultivated, regulated and tested as such, argues the FDA, and California has agreed. Many CBD edible manufacturers claim to have all kinds of compliant measures, but without actual regulatory bodies ensuring these claims, they amount to little more than words. These could be claiming anything, and often do.

What Does California’s CBD Crackdown Mean for the Hemp Industry?

The crackdown on CBD in California has caused some to feel like the West Coast might not be as chill as previously perceived, saying the new regulations will wipe out small businesses and deprive CBD consumers who rely on hemp-derived supplements.

Despite the restrictions, it is important to note that the CDPH did not make the sale of CBD products illegal.

It simply said that the sale of industrial hemp derived CBD products is illegal. Consumers can still buy cannabis derived CBD-enriched products and CBD edibles from licensed cannabis dispensaries. CBD cultivated from growers with licenses from the Bureau of Cannabis Control (the California cannabis regulatory body) are still able to grow high-CBD strains and make CBD products from them. These products are made and grown in accordance to state cannabis consumption guidelines with plants that are regulated, tracked and cultivated for human consumption.

Will the CBD Industry Fight Back?

The main defensive claim of industrial hemp derived CBD is that it is vital because of its lower price point. Proponents argue that consumers who depend on CBD cannot afford the higher prices of tracked and regulated CBD products. They also point to the many failings of the FDA to ensure safety as a reason why they should be ignored. Additionally, cannabis regulatory bodies and FDA testing are not without faults. These are systems that could use a large amount of improvement to better address consumer needs and protections. However, claiming that the fix is to completely ditch regulation seems antithetical.

Cannabis-derived CBD is still legal in California as long as it is purchased at a licensed dispensary. photo credit

Medical patients have to be keenly vigilant about the substances they put in their bodies, and by and large, these supplement companies are providing little to no oversight with regards to ingredients aside from cannabis. Many companies have added things like essential oils (which are also not approved for human consumption, and are likely to be toxic if consumed in even small amounts) to their supplement preparations. Without oversight or any data to ensure their safety, these companies recommend consumers should put untested products into their bodies.

It would seem that the new California clarification simply aims to keep people shucking untested ingredients out of legitimate transactions. Hemp-derived CBD may turn out to be just fine for human consumption. If that’s the case, a system of testing and compliance should be established, which would naturally come with some additional costs. Would these same companies be able to stay competitive if they were burdened with proving their effectiveness?

While these new restrictions are likely to put a crunch on niche health-food small businesses looking to make use of a loophole, it is unlikely to majorly impact the rollout of CBD across the nation. Plus, the majority of states still allow for hemp-derived CBD preparations. As the issue gains more attention, states are likely to act similarly to California and enact their own unique legal ways to address the ongoing discrepancy between public opinion, scientific research and the legal status of cannabis plants and their derivatives.

Have you used hemp-derived CBD products before? Do you think they should remain legal? 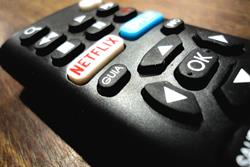 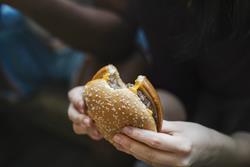 Why Does Consuming Cannabis Give You the Munchies?

Why Does Consuming Cannabis Give You the Munchies?