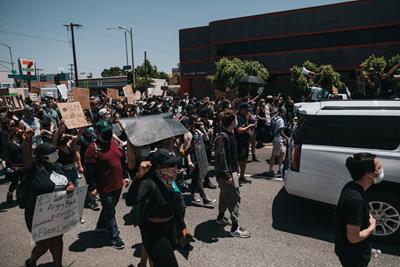 Given the slick facade of some of some cannabis businesses dotting the landscape of legal states, you would probably never guess that drug policy in the United States is deeply rooted in racism. Marijuana is by far the country’s most frequently consumed illicit drug, by both whites and communities of color.

Even though whites consume at approximately the same rate as Black and Latinx populations, people of color are arrested for drug law violations - even in legal states - at the much higher rate of 46.9 percent, even though they make up just 31.5 percent of the U.S. population.

Nonetheless, the cannabis industry continues to grow, with sales expected to reach around $30.4 billion by 2023. Meanwhile, legal states have generated 240,000 jobs and $369 million in tax revenue. But such largesse is not reaching communities of color, those who have suffered the most negative impact from punitive drug policies.

Social equity programs in states like Illinois and California were developed to address some of these inequities, like lack of access to capital, exorbitant licensing fees, and to facilitate expungements for low-level cannabis offenders. However, there have been varying levels of success.

State response to inequities in drug policy has been widely varied. For example, in Hawaii, Vermont, and Washington, there are initiatives in place to address the issue of cannabis expungement (to remove or erase completely criminal convictions). In Alaska, Maine, Mississippi, and North Carolina, expungement initiatives are pending. And in adult-use states Washington and Maine, there are no policies in place to address social equity.

In the medical-use states of Pennsylvania and Oklahoma, there are some small gestures toward equity, including Oklahoma’s low licensing fees and unlimited number of licenses, and Pennsylvania’s small lean to award licenses to applicants with diversity plans. 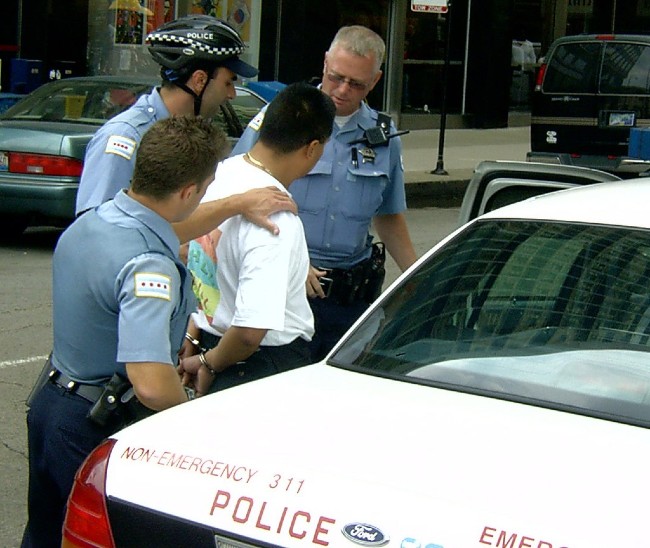 Even in legal states, people of color are arrested at a higher rate for drug law violations. photo credit

In Maryland where it is legal to consume cannabis medicinally, diversity plans are a requirement for those wishing to open cannabis businesses. However, at this point, the guideline seems to be a gesture, since none of the first 15 grow licenses were awarded to black-owned businesses.

Ohio’s medical marijuana law required that 15 percent of licenses go to applicants of color. However, opponents of the law took the case to court, where the Ohio Supreme Court ruled that the equity plan was against the state’s constitution. This is an unfortunate turn, given that prior to the ruling, more than 16 percent of licenses belonged to minorities.

Adult-use legal states have some form of social equity. Here’s a look at those policies: 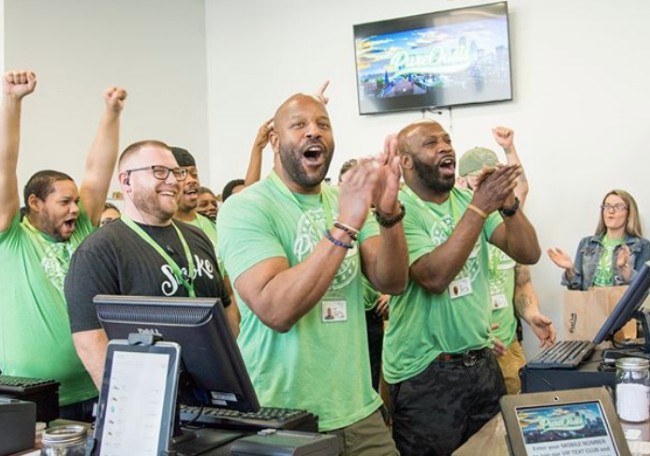 Though training and priority licensing for minority applicants has been prioritized, the Bay State has yet to walk their talk on equitable policies. So far, only 1.2 percent of cannabis businesses have been awarded to people of color, and there is no expungement initiative.

In the state’s largest city of Portland, there are reduced application fees for minority applicants, and three percent of cannabis revenues are directed to economic and education programs in communities hard-hit by drug policy. However, a 2019 audit showed that cannabis revenues were not in fact directed to those communities, but used instead to fill holes in the city budget and fund law enforcement. Additionally, the state does not have an expungement initiative. 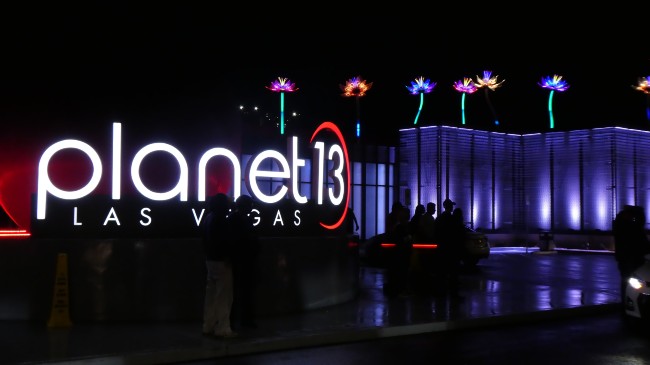 Nevada is one step ahead of Colorado with an expungement initiative in place. photo credit

These adult-use and medically legal states have similar policies. Neither of them have social equity included in their legalization, but cannabis funds are diverted toward education and homeless populations. However, Nevada is one step ahead of Colorado, with an expungement initiative in place, while Colorado’s is pending.

One of the newer adult-use states has a more progressive social equity program in place, Cannabis business-licensing fees are reduced for those living in communities who have suffered from harsh drug war policies. The state hopes to have up to 50 percent of licenses in those communities go to minority business owners. There is also an ongoing expungement initiative. 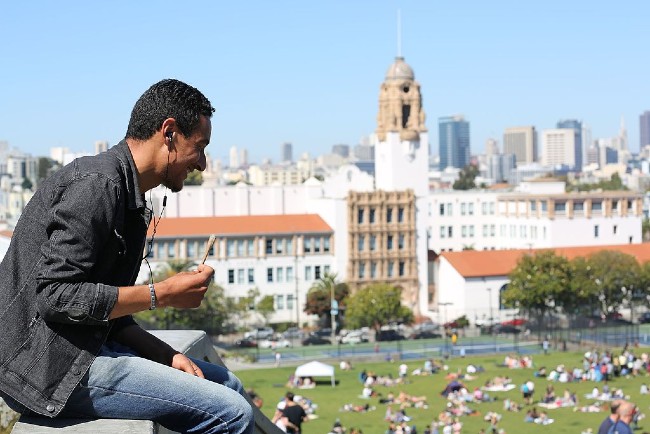 California has had varying levels of success with social equity programs throughout the state. photo credit

While social equity and expungement was included in the legalization law, there have been varying levels of success that range from city to city. Los Angeles, San Francisco, and Oakland provide low-interest business loans to minority applicants, and train communities to run cannabis business. The state provides assistance to localities with grants and technical assistance for minority applicants.

With expungements an ongoing process, Illinois gives priority to cannabis business applicants who have been disproportionately affected by the drug war. A twist in the equity policy is that existing medical cannabis license holders - which prior to legalization were all white men - in exchange for first priority for recreational licenses, would put business revenue in the state’s Cannabis Business Development Fund.

Social equity in cannabis has been an ongoing policy that has met with varying levels of success. Some cities like Portland, Oregon, and Humboldt Country in the Emerald Triangle, have taken equity upon themselves to ensure that those who suffered the most can no longer be penalized - and hopefully benefit - from a plant whose illicit market days are dwindling. It will be up to citizens and communities to ensure that such measures see the light of day.

What social equity cannabis issues are important to you? Tell us all about it in the comments! 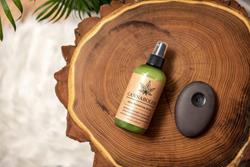 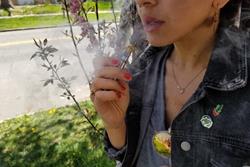