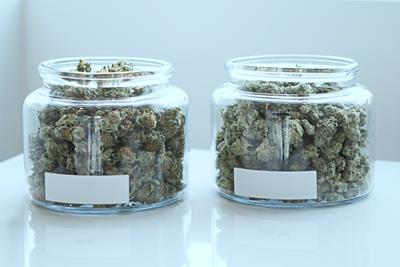 California has always been a front-runner in progressive cannabis reform, evidenced by a strong marijuana culture and overwhelming support for the Golden State’s legalization bid in 2016. Now, as the state continues to advance its legal marijuana market, lawmakers and industry leaders are working toward big things in the future. Although tax revenues fell short of initial predictions, California is primed to become one of the most influential cannabis markets in the world. In fact, when considering the extent of California’s black market, the state might very well already hold that title. So, with high consumer demand for cannabis products and a bright future, what’s in store for California’s marijuana industry and culture?


Are Cannabis Exports on the Horizon?

It’s no secret, the cannabis industry is going global and leaving prohibition states/countries in the dust. With Canada’s nationwide legalization officially kicking off in October of 2018, the Great White North is primed to become a leader in global cannabis ventures – especially in the cannabis export market.

Simply put, the longer the United States waits to federally reform cannabis, the further it will fall behind in the global cannabis discussion.

Despite the limitations from a federal standpoint, many industry experts value the importance of exporting cannabis. There have even been several export-focused initiatives proposed in states like California and Oregon. Supporters believe exporting cannabis would not only help boost state economies but also act as a catalyst for advancing national marijuana reform in the United States.

While there isn’t any research on whether or not legal cannabis exports would bridge the gap between federal and state marijuana legislation, it’s safe to assume that, at the very least, the economic impact would be substantial. When coupled with an immense market like California’s, the results could reach an impressive magnitude – some even believe the Golden State could become the largest exporter of cannabis in the world.

In a similar scope of exporting, California has made much more solidified strides in the realm of in-state cannabis delivery. State lawmakers recently endorsed a rule allowing statewide cannabis deliveries. This is an extremely influential ruling, as cannabis deliveries will be legal everywhere in California – even in areas and communities that have banned recreational dispensaries and sales. 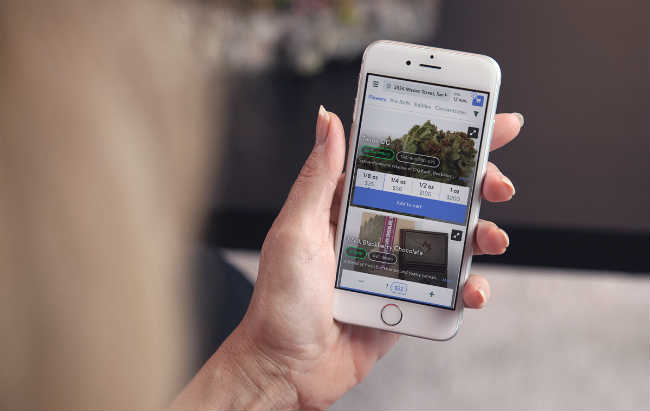 Statewide cannabis delivery in California is a game-changer. photo credit

It’s true, statewide delivery will bring increased access to cannabis for many people across California, but it could also bring lower prices to the Golden State as well. You see, as it stands right now, brick and mortar dispensaries are paying tons of money toward operational fees and taxes, plus a whole bunch of other costs that are reduced in the delivery-only model. As cannabis delivery starts to ramp up, we expect to see more and more delivery-only options popping up across California. Because of this, the cost of cannabis products is like to decline as more businesses compete for market share.

How to Get Involved in California’s Cannabis Scene

With all the potential and opportunity for California’s legal cannabis market to thrive, you may be wondering how you can get involved. Luckily, there are plenty of great cannabis events happening every day in California that bring industry leaders and influencers together for an immersive experience. Cannabis events are one of the best ways to stay connected with your local cannabis community and be a part of the marijuana movement.

Want to stay in the loop for important updates to California’s cannabis industry? Keeping an eye on key legislation is a great way to always have an overview of what’s happening. One current measure to familiarize yourself with is California’s newly implemented final cannabis regulations. Approved by the Office of Administrative Law (OAL) in January of 2019, these regulations permanently replace the prior emergency regulations that were in effect, bringing increased legitimacy to California’s cannabis industry. Bureau of Cannabis Control Chief, Lori Ajax, commented, “These approved regulations are the culmination of more than two years of hard work by California’s licensing authorities…Public feedback was invaluable in helping us develop clear regulations for cannabis businesses and ensuring public safety.” It’s clear California lawmakers have placed a fair amount of time and effort into these regulations, which will hopefully ensure a smooth rollout and happy customers on the consumer end as well.

Another important piece of legislation (that extends beyond California) is the STATES Act. If you’re unfamiliar, the “STATES” in STATES Act is an acronym that stands for “Strengthening the Tenth Amendment Through Entrusting States.” Essentially, this bipartisan bill aims to leave cannabis laws up to the states without federal interference. It also has language that would resolve banking and taxation issues currently ailing legal cannabis businesses. 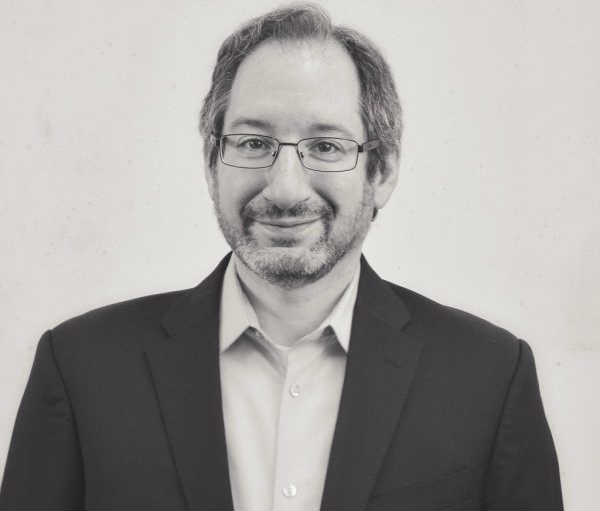 Neal Levine and the CTF are determined to help pass the STATES Act.

While the STATES Act was introduced by members of Congress, it has seen strong support from many cannabis advocacy groups, including the Cannabis Trade Federation (CTF) and its CEO, Neal Levine. Neal Levine has experienced great success in the government relations sector of the cannabis industry. In fact, he used to be LivWell’s Senior Vice President of Government Affairs. Alongside the CTF, Levine is passionately working to ensure the STATES Act is a success and passes into law.

When it all boils down, cannabis has unstoppable momentum – especially in California. As more progressive legislation makes its way into law, expect to see the Golden State explode as a nationwide, if not global frontrunner in all things cannabis. Even though tax revenues are falling short right now, the demand for cannabis is ‘higher’ than ever. Stay tuned for what’s to come next!

What are your thoughts on California’s cannabis industry? Are there areas they could improve? Why or why not? 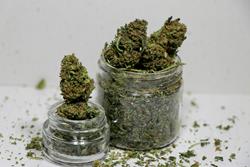 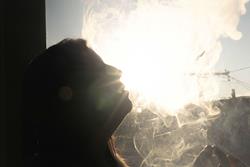 Does Consuming Cannabis on an Empty Stomach Make You Higher?

Does Consuming Cannabis on an Empty Stomach Make You Higher?