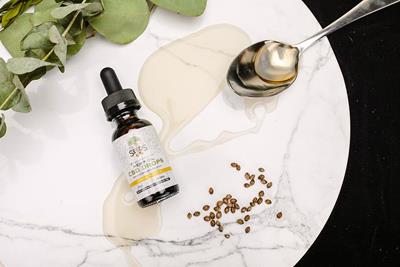 It seems like you can’t go anywhere nowadays without running into some store selling the non-intoxicating cannabis compound cannabidiol (CBD), THC’s fame-stealing sister. Vapes, tinctures, gummies, and topicals are showing up in places you wouldn’t expect, like the coffee shop, in your cocktail, or oddly, your neighborhood gas station. Reported to help with many conditions like anxiety and pain, CBD continues to take way more than its 15 minutes of fame.

But exactly what is CBD is and how much, if any, THC it contains, remains a mystery to many consumers (and is sometimes unknown or withheld by CBD companies – more on that later). And even as more states enact adult-use cannabis laws, many employers continue to test employees and prospective employees for the THC metabolite, THC-COOH. This has resulted in some people who believe they are taking CBD only fail drug panels. Now, CBD is not supposed to show up on a drug panel like THC. So, are CBD-specific drug tests a thing?

Drug panels typically come in three forms: five, eight, and ten panel tests. The large majority of employers use five panel tests, but if you work for the federal government, are a medical professional, or work in law enforcement, you may be required to take the ten panel test.

Five panel tests, generally in the form of urine screenings, are looking for these substances:

Note that CBD is not included in the five panel test, nor is it part of the eight or ten panel. This is because CBD is a distinctly separate chemical from THC, and drug tests, as they exist now, do not test for CBD.

Want to know if you can fail a drug test by consuming CBD? Follow this link to learn more.

However, hemp-derived CBD, which is what is available to purchase online or at your local drug store, frequently contains trace amounts of THC. If you have been taking CBD only and test positive on a drug panel, you’ve definitely been consuming – most likely accidentally – at least a little bit of THC.

When the 2018 Farm Bill was signed into law, advocates everywhere were rejoicing. After more than 80 years of prohibition, the hemp plant and hemp-derived CBD would ostensibly have all the benefits of being considered a commodity under federal law and all the legal protections that entails. But the FDA (Food and Drug Administration) quickly said, not so fast. 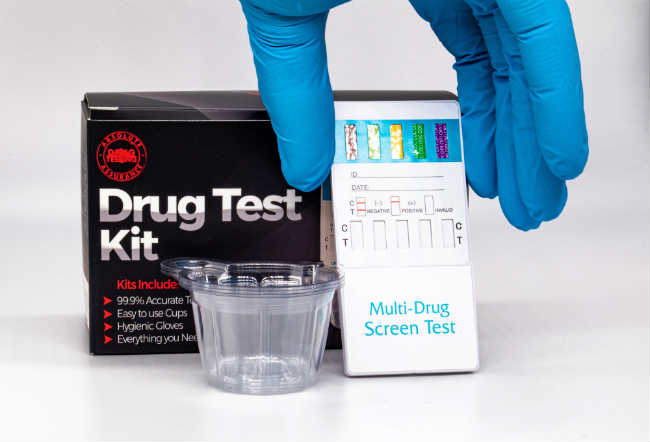 Some CBD frequently contains trace amounts of THC, which can result in testing positive in a drug test. photo credit

While the FDA continues to sort out the details for the regulation of CBD, purveyors of the compound continue to sell it online, in stores, and in restaurants and bars, hoping that the FDA will look the other way. And some not so savory CBD players who do not do their due diligence of testing for things contaminants, heavy metals, and yes, levels of THC, are putting consumers in harm’s way.

If you have a job where regular drug panels are routine, or are looking for work where drug testing is a condition of employment, not knowing exactly how much THC is in your CBD could be a very bad thing indeed.

So, are CBD-specific drug tests a thing? No, not really. It is definitely not part of a standard five panel drug test, and your employer would have to specifically ask for CBD to be added (and then cover the expense). Since CBD does not get you high or cause work impairment, the likelihood of CBD showing up on a drug test is very low indeed.

Have you or someone you know been drug tested for CBD? If so, why? Share your comments and experiences below. 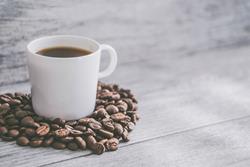 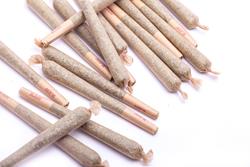