After much back and forth, the 2018 Farm Bill is officially a done deal. On December 20, 2018, President Trump signed the bill into law, extending agriculture and nutritional policy in the United States for another five years. The Farm Bill is always an important topic for American workers and industries. However, the inclusion of cannabis, namely hemp and cannabidiol (CBD), made the murky negotiating waters of Washington, D.C. that much murkier. In fact, the long-debated back and forth over regulations threatened the chances of the bill passing.


This past September, the House Committee overseeing the bill was unable to meet a September 30th deadline for passing the bill. Despite the setback, Committee Chairman Pat Roberts and other ranking members vowed to push the bill forward and ensure it passed before the 2018 deadline the Committee imposed on itself. With the passing of the Farm Bill and the legalization of hemp CBD, many people are preparing for groundbreaking changes to the cannabis industry.

That said, the world may not shake as some may expect. Let’s unpack the situation and spell out just what may be in store for CBD and its cultivators over the next five years.

Big News for Hemp and CBD

While the decision to approve the 2018 Farm Bill appears like a generous one, the move is all about making money – which isn’t the worst thing. However, to be clear, the push towards legalizing CBD in the Farm Bill was more about profits than removing stigmas. Vox's German Lopez explained that "farmers face several barriers to growing hemp due to federal prohibition — including restricted access to banking, water rights, and crop insurance. The bill removes these restrictions, putting the US Department of Agriculture and state agencies in charge of regulations.” The legalization of hemp is expected to help spur growth in a market that raked in $350 million last year alone. By 2022, sales will reach $2 billion, according to some industry experts.

Restrictions Remain for Hemp and CBD

The 2018 Farm Bill expands hemp studies and puts no restrictions on the sale, transport or possession of hemp products. That said, restrictions, both new and old, remain. Hemp products must continue to adhere to THC amount standards. That includes limiting products to .3% or less THC. Otherwise, the product loses its classification as a hemp-based product, leading to potential criminal charges. 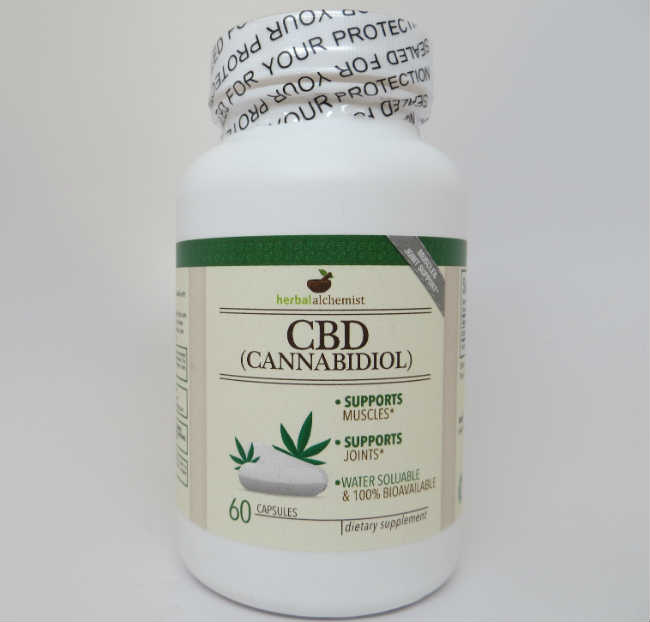 Furthermore, states can only implement hemp marketplace plans after receiving approval from the Secretary of the USDA. Through a shared state-federal regulatory program, hemp marketplaces should end up resembling sectors like the healthcare marketplace. As the Brookings Institute elaborated, "Ultimately, the Farm Bill legalizes hemp, but it doesn’t create a system in which people can grow it as freely as they can grow tomatoes or basil," adding "This will be a highly regulated crop in the United States for both personal and industrial production."

While the bill's passage creates an exception for CBD, make no mistake that it remains illegal largely.

The FDA even released a statement following the passage of the Farm Bill, stating that CBD remains a drug ingredient and is therefore illegal to add to food or health products without FDA approval. Nevertheless, with the Farm Bill's passing, cultivators will be legally able to create hemp-derived products if and only if they adhere to the regulations laid out in the bill.

At this time, the only exception to the rule is the CBD-derived pharmaceutical, Epidiolex, which was approved by the FDA in 2018 and costs $32,500 per year. Compare that to the significantly lower prices of non-pharmaceutical CBD products (typically $20 - $40 per 1000mg) and it’s not hard to see why the FDA wants to keep classifying hemp and CBD products as illegal.

Research has always been a centerpiece of hemp legislation in the United States. As mentioned above, the 2018 Farm Bill furthers that initiative. Researchers are assured protection from prosecution, as they were in the initial bill.

Additional assurances came in the form of hemp's inclusion in the Critical Agricultural Materials Act, which places an importance on hemp while designating it as a compound where much is left to be learned. This is a finding that can be expressed in just about every facet of cannabis at this time. Due to regulatory restrictions, most areas of research have been mostly anecdotal. With the Farm Bill’s passing, as well as studies in Canada and Israel, we could finally begin to understand the plant better. 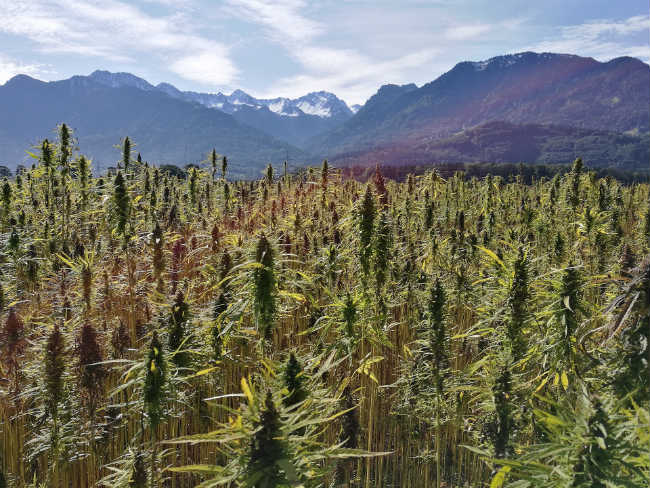 Increased hemp research could lead to more knowledge about the plant. photo credit

Farmers also received this assurance in the form of crop protection. Under the Farm Bill, hemp cultivators can now participate in the Federal Crop Insurance Act. Now, these professionals are afforded crop loss protections as other farmers receive.

The Future of Hemp and CBD in America

Since President Trump has taken power, the fate of hemp and cannabis were undetermined. The appointment of Jeff Sessions as Attorney General had some fearing that progress would come to a halt. Yet, the unpredictable President appears on board and the anti-cannabis AG is out the door. Meanwhile, the Farm Bill’s largest proponent came from an unlikely source, Senate Leader Mitch McConnell.

What does this mean for CBD and the future of cannabis in America? No one is really certain. Research has shown the benefits of CBD and expanded research should only help provide more definite answers. Increasing access to CBD should demonstrate how beneficial it can be on individuals as well as state income revenues. Regardless of the reason, CBD is now closer than ever to becoming a mainstream product for all intents and purposes. While more is to be done for CBD and THC alike, the Farm Bill’s passing should be celebrated for the tremendous achievement that it is.

What are your thoughts on the passing of the 2018 Farm Bill? Share them in the comments below!