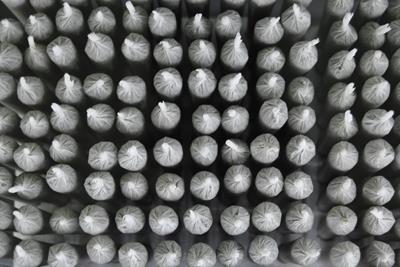 Stopping into your local dispensary for a pre-rolled joint is one of the greatest conveniences that cannabis legalization has offered. It’s cheap, easy, and perfect for a quick toke alone or with friends while you’re on your way to whatever fun you’re looking to have. It makes an amazing birthday gift and is equally great for any event, from concerts to summer barbeques.

However, it can be hard to know what’s inside that pre-roll even after you pop the top, unless you have some type of futuristic stoner technology, such as a cannabis X-Ray or MRI (Marijuana Rating Instrument). Scientists nowadays are all apparently too busy to invent such devices – probably researching climate change or teaching rats to mix baking soda and vinegar inside tiny volcano dioramas – but there are ways to tell the quality of your pre-roll before taking that first puff.

Before getting into what’s actually in your pre-rolled joint, we should begin with a short history of pre-rolls and how they gained their less-than-stellar reputation. We would all like to believe that each dispensary rolls their joints with top shelf bud, using the same love and care that your friend Molly did back in college so that you could all have a good time together. But this is the real world and dispensaries are less like your friend Molly and more like your weed dealer, Andy, who was hella cool but also in it to make money.

To that end, most pre-rolls are basically produced as a way to squeeze a little bit more profit out of each marijuana harvest.

Usually, they’ll contain the lower-tiered cannabis shake, the bottom ends of jars, or even ground up trim. These are then mixed together, sometimes from different strains, and poured into pre-rolled cones that are then machine shaken and twisted off by hand. All this to say, there’s a reason most people consider pre-rolls the culinary equivalent of Ballpark Hot Dogs.

This isn’t to say that all pre-rolls are necessarily bad or that some aren’t made with care. The shake in a pre-roll may be as potent as the flower it comes from, but it’s just more likely to have been dried out and will have lost a lot of its kick.

It’s also worth mentioning that there are some truly fire pre-rolled joints out there, however, they won’t be the ones that you find for bargain marijuana prices. You are not always going to have to settle for some low quality joints and the potential headaches, paranoia, or sore throats. So, how do you know if you’re buying a quality pre-roll? Here are some tips.

Ask Your Budtender What’s in the Pre-Rolls

Any trustworthy budtender knows that their tips and their good name are on the line when questions of cannabis are brought to the fore. They would rather dash themselves on the rocks from the nearest cliff, no matter how far the drive, than lead you astray with any sort of false representation of their wares. Or they may just be working a low-wage retail job because they like weed. 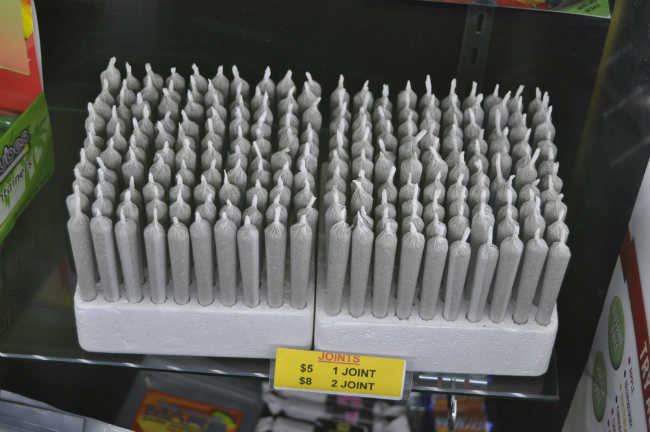 A budtender should know what's actually inside a dispensary's pre-rolls.

Either way, your budtender is always a good place to start when you have any questions about your product. They’ll either have tried the pre-roll themselves, or have a general idea of the feedback from any coworker or customer who’s smoked them previously. While not every budtender is the best informed or the most committed to their job and the customers they serve, a simple question such as “How is this pre-roll?” should be easy enough to answer.

Check Who Makes the Pre-Roll

There is a demand for quality pre-rolls and cannabis companies are beginning to rise to that occasion. Several producers specialize entirely in pre-rolls and are putting out quality joints whose contents are the exact same finely curated flower as they sell in canisters, bags, and jars. Even if the pre-roll isn’t being made by a specialty company or wholesale brand, most high-quality grows will still put out joints as well with comparable quality to their flower. If it’s coming from a grower, or a company who is banking their financial success on pre-rolls, it’s a safe bet that it’ll be decent.

You Get What You Pay For

Look, there are some real diamond-in-the-rough pre-roll joints out there. Sometimes you’ll come across a nice five dollar pre-roll that is so terpene rich and potent that you don’t even have to hold a flame to it. The light shining down on it is so brilliant that the end will spontaneously combust.

However, five bucks is five bucks, and if that’s what you’re spending then you can’t really be expecting too much out of your pre-roll besides getting you stoned in a cheap, convenient, and mobile way. The same can be said for penny joints being offered as promotional products from some dispensaries. They’re making their money somehow, and it’s not through acts of charity. 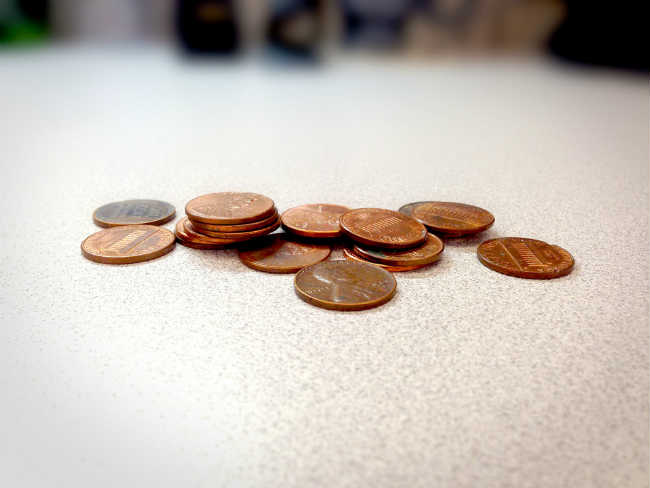 When it comes to pre-roll quality, you get what you pay for. photo credit

On the other hand, if you’re buying a quality pre-roll or a pack of them for twenty dollars or more, you can be pretty certain you’ll be having a much better experience. Charging a premium price for a pre-roll is a producer’s way of telling you that you’ll be back for another soon. If your pre-rolls come in a tin or well-designed packaging, that’s another tip that they’re putting their money into quality. You can also be pretty certain you’ll have a better experience if the pre-roll is strain specific. A Gorilla Glue or Blue Haze pre-roll will generally deliver what it promises more than a “house blend.”

Pop the top of your pre-roll if it’s not sealed and take a whiff. If it’s grade-A cannabis, you’ll know it from the rich blend of terpenes and fresh, dank aroma. If you’re getting a hearty blend of pine, lemon, lavender, cloves, diesel, berry, or any of the other common scents, you know it’s good.

If you’re having a hard time placing the smell besides that it smells like weed (or if it smells like hay), then it’s probably a little dried out and not the best of the batch.

Another scent to notice is if it’s especially woodsy, smelling like bark or a campfire. This tells you that there’s probably stems ground up and mixed in with the flower. Synthetic smells are also something to watch out for, since they mean pesticides were used in the harvest.

Of course, there is a middle ground between buying a cheap pre-roll and tossing down extra for a premium joint. Our elders, and their elders before them could roll a decent joint with nothing but paper and some torn cardboard for a filter tip. There’s nothing stopping you from doing the same and plenty of YouTube videos to help you along. Buy a gram of quality weed, crumble it up into your paper (or better yet, use a grinder), and roll that sucker up and you’re good to go. It may be a little less convenient, but you’ll always be certain of what you’re getting, and you’ll have that sense of accomplishment that all your hard work paid off. 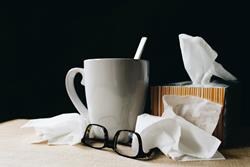 Can You Get Sick from Smoking Marijuana with Friends or Strangers?

Can You Get Sick from Smoking Marijuana with Friends or Strangers? 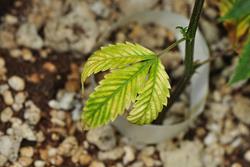