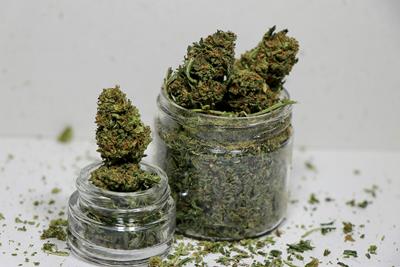 Until recently, cannabidiol (CBD) was left in a particularly grey legal area in the United States. While allowed in most states, CBD products remained illegal on the federal level. In December of last year, the long-debated 2018 Farm Bill was signed into law by President Trump. This gave some clarity to the legality of hemp products, particularly CBD. Unfortunately, this clarity revealed that while hemp-derived CBD access advanced in America, it did not to the extent some may assume.

Hemp has indeed been legalized and removed from the Controlled Substances Act and is no longer considered an illegal narcotic. Still, this significant milestone is undercut by other governing bodies in the country. While hemp and CBD may no longer be illegal, other governing bodies continue to restrict hemp-derived CBD in common consumption methods.

The 2018 Farm Bill frees hemp cultivators, producers, retailers and consumers alike from fears of the Drug Enforcement Agency (DEA). This is certainly a massive sigh of relief for all part of the supply chain. However, the Farm Bill makes no mention of the Food and Drug Administration.

Under the new bill, the FDA's authority over hemp-derived products remains the same. As such, the Federal Food, Drug, and Cosmetic Act remains as is. Under the status quo, CBD remains prohibited in food, supplements, drugs or cosmetics. Meaning, interstate sales are not allowed in the eyes of the FDA.


Soon after the bill’s passing, the FDA offered up clarity on the subject. In a statement, the FDA affirmed that Congress kept the agency's laws concerning hemp intact. FDA Commissioner Scott Gottlieb, M.D. stated that “This allows the FDA to continue enforcing the law to protect patients and the public while also providing potential regulatory pathways for products containing cannabis and cannabis-derived compounds.” Dr. Gottlieb also acknowledged public interest in cannabis and its derived products, including CBD. He went on to state "In view of the proliferation of products containing cannabis or cannabis-derived substances, the FDA will advance new steps to better define our public health obligations in this area." At the same time, the FDA will continue to closely scrutinize products for any consumer risks. 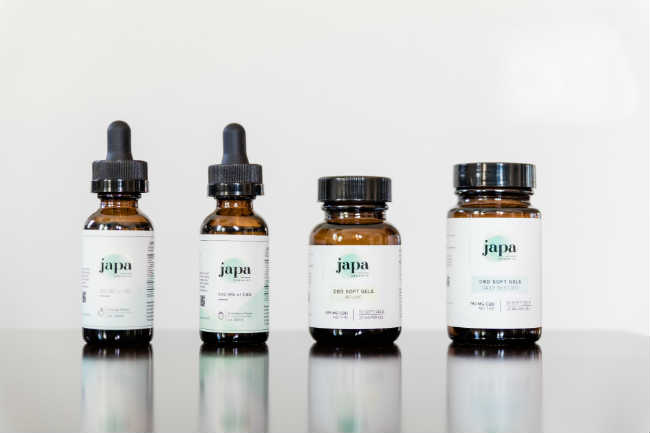 Despite the 2018 Farm Bill, the FDA does not approve of CBD just yet. photo credit

The agency went on to raise its concerns over the amount of non-FDA-approved products claiming to contain CBD or other cannabis compounds. This is a concern the industry has had to deal with in recent years.  Dr. Gottlieb elaborated, “Selling unapproved products with unsubstantiated therapeutic claims is not only a violation of the law, but also can put patients at risk…” He added, “This deceptive marketing of unproven treatments raises significant public health concerns, as it may keep some patients from accessing appropriate, recognized therapies to treat severe and even fatal diseases.”

While the FDA continues to prohibit hemp-derived products, it made slight but significant progress in 2018. This past November, the agency approved the sales of the first CBD-derived medication, Epidiolex. The medicine is now authorized to treat two severe types of epilepsy, Lennox-Gastaut syndrome and Dravet syndrome. In fact, Epidiolex was the first-ever approved treatment for Dravet syndrome.

That summer, the U.K.-based producers of the drug, GW Pharmaceuticals, revealed that the drug would cost about $32,500 per year. In an interview with the Wall Street Journal, the company's Chief Executive, Justin Grover, stated that the company set the drug's price to fall in line with the rest of the industry. Grover explained, "We wanted to make sure we were pricing Epidiolex in such a way where the means to access this medication would be consistent with branded epilepsy drugs these patients already use." 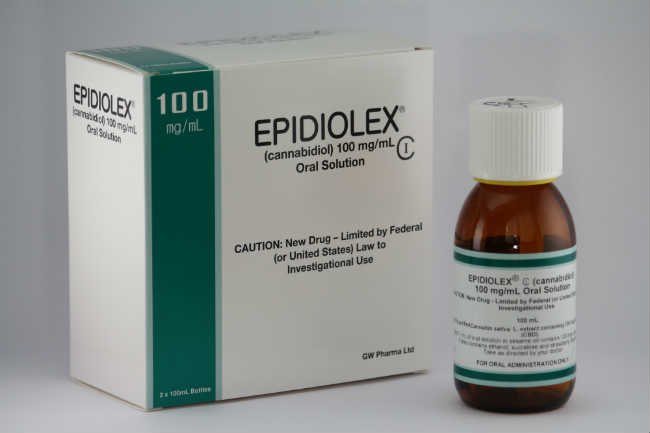 Epidiolex is the only FDA-approved CBD medication on the market. photo credit

While falling in line with the industry, the price did leave a bit of sticker shock on patients and their families. In a market already riddled with prescription drug price problems, some cannabis proponents held out hope that a CBD-derived drug would buck the trend. Even though Epidiolex did fall near the bottom of its projected cost, estimated to have been between $30,000 and $60,000, some still raised concerns. However, the company addressed these concerns stating that most patients, estimated at between 25,000 and 30,000 in the U.S., would be covered under Medicaid. As such, those patients should expect a reduced co-pay between $200 and $5.

Some may claim that these actions are an effort to halt the public from buying natural CBD at much less of a cost. This claim cannot be verified, though enough instances arise to allow for suspicion. In other cases, some may believe that CBD-derived medication is just another part of the country’s staggering prescription drug cost problems. Regardless, while on the cheaper end of the spectrum, Epidiolex is both a milestone and symbol of the country’s continuing issues with prescription medication.

What Happens Next for CBD?

As asserted in their official statement, the FDA's stance on CBD prohibits interstate sales and commerce of CBD food or health products. Despite this fact, hemp-derived CBD businesses are quickly emerging and creating a competitive industry with many great options for consumers to choose from. Even established businesses are adding CBD to though their existing products as a way to bring customers through the doors.

The FDA may even positively rethink its approach to CBD in the near future, too. In January, Oregon's two Senators, Ron Wyden and Jeff Merkley, urged the FDA to update its federal regulations. If approved, the FDA would revise its rules surrounding interstate commerce of food products which contain CBD. Both Senators were active in advocating for hemp's inclusion in the Farm Bill, and appear ready to continue advancing the cause in 2019. With cannabis and hemp-derived products already a booming market, the demand for these products will only grow.

What are your thoughts on the legalization of hemp and CBD? Share them below! 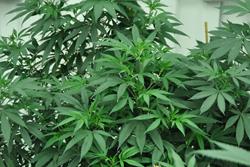 What is a Mother Plant?

What is a Mother Plant? 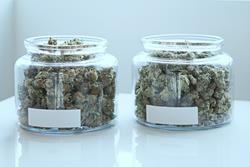