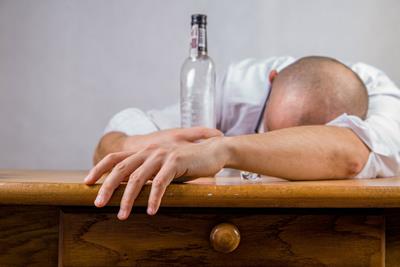 If you have ever had one from drinking excessive amounts of alcohol, you can likely relate to the woes of a cannabis hangover – if you believe in them. While the debate on whether or not cannabis hangovers are actually real is highly contested, people claiming to suffer from cannabis hangovers are likely to report pain in the head and the stomach. To top it all off, a heavy dose of fatigue is another side effect reported to set in early and often throughout the day. Additionally, cannabis hangover reports include reduced ability to make decisions and lagging perception – although this may have more to do with dehydration in the body and eyes. To help settle the debate once and for all, we’ve put together some important information about the reality of cannabis hangovers.

The Reason Why Some People Experience Cannabis Hangovers

As cannabis is consumed, it binds to receptors in our body that can halt the production of saliva in our mouths, eyes and other parts of the body. This can cause dehydration and, as mentioned above, it may be the reason you experience negative symptoms the day after consuming copious amounts of cannabis. Instead of waiting to down a Brita's-worth of water at the end of the evening, fill up the glass a few times throughout your next smoke session to help bypass the effects of dehydration. If you find yourself forgetting to re-fill, consider opting for a strain that'll have you chatting up a storm. The combination of the two will have your body demanding water on the regular to avoid the dreaded cottonmouth. 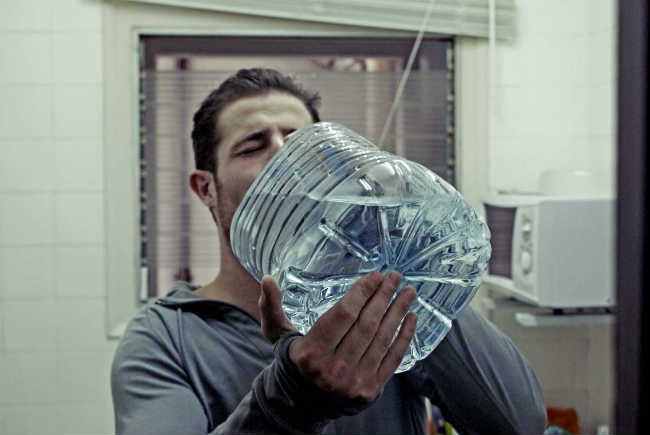 
While the effects of dehydration are rather easy to avoid with a little thoughtful planning, fatigue is a bit more difficult to pinpoint at this time. Unfortunately, fatigue is one of the most reported symptoms of a cannabis hangover and many people experience grogginess in the morning after a night of heavy cannabis consumption – this is especially true for people who consume edibles. Currently, little is known about the impact cannabis has on sleep or why it increases fatigue levels in some people. With most studies coming from the mid-’70s and having mixed conclusions, it is still unknown how, or if, marijuana impacts a consumer’s rest.

The General Consensus on Cannabis Hangovers

As previously stated, there is a debate amongst those in the cannabis community over the validity of a marijuana hangover. Depending on your source, some may say that a foggy brain, stomach pain, headache and fatigue all sound like common hangover symptoms. Others oppose this idea and often suggest that those symptoms may be associated with dehydration and overeating (thanks to the munchies) rather than over-consumption of cannabis.

Most of the consuming public appears not to experience hangover-like effects. This is despite the rise in cannabis potency over the years. Despite THC potencies now often ranging between 12% and 30+%, reports of cannabis hangovers have not appeared to rise all that much or at all.

However, this may not be the case with edible users. Smoked cannabis acts faster and goes through the body rather quickly – faster than the average sleep cycle. On the other hand, edibles, especially consumed near bedtime, may not go through the body by the time you wake up. So, what may be associated with a hangover is actually just the trail end of your high from last night. Overall, little to no evidence on the topic leaves consumers to rely on anecdotal experiences. Some certainly may feel a hangover. Others may confuse a lingering high as one instead. Additional scientific data is needed before we can conclude if cannabis hangovers are, in fact, real.

As with most cannabis subjects, studies into this question continue to lag. However, advances in the law and public perception have pushed for further marijuana-based research. While not delving directly into cannabis and hangovers, studies into some aspects of the topic could provide clarity to the subject of our article.

In addition to the studies mostly conducted in the ‘70s, a few studies have been used to make a claim for the existence of cannabis hangovers. The primary source, in this case, is a 1985 study of 13 men which observed morning after effects that were different than the acute effects of cannabis. However, the study noted that "precise nature and extent of these effects, as well as their practical implications, remain to be determined." 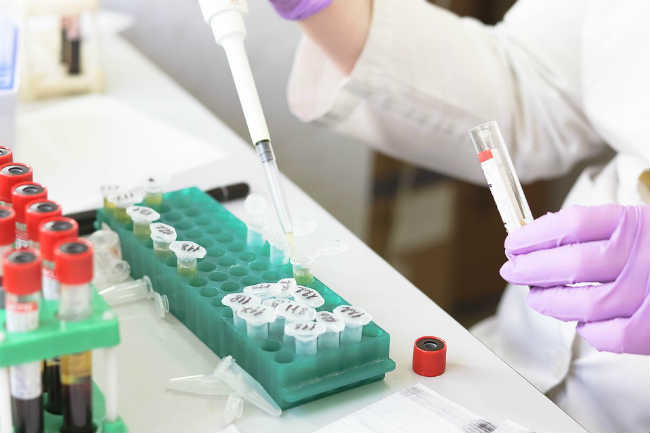 Analysis conducted over the past decade or so have revealed some potential new conclusions, though additional analysis is required. In 2008, a study of 17 heavy users measured a disturbance in sleep when recently giving up smoking. The extent of the disturbance could not be measured but did include a decrease in sleep efficiency, longer sleep onset times, and a shorter REM latency. A 2016 review dove into the effects addictive substances have on sleep. In addition to cannabis, alcohol, cocaine and opiates were studied. The review found "overwhelming evidence" linking each substance to the previously mentioned effects as well as latency in waking up after sleep. Meanwhile, a 2017 study of cannabis, cannabinoids and sleep determined that THC may decrease sleep latency. However, it could also impair one's quality of sleep over time. As the study notes "Research on cannabis and sleep is in its infancy and has yielded mixed results. Additional controlled and longitudinal research is critical to advance our understanding of research and clinical implications."

Unfortunately, no definitive answer can be made at this time. Both sides of the aisle have a viable argument concerning the validity of a pot hangover. A lack in cannabis research has left topics up for debate that largely rely on personal and second-person account experiences. For now, to avoid any potential adverse effects the day after, cannabis consumers should avoid edibles near bed and drink the recommended amount of water their body needs.

What are your thoughts on cannabis hangovers? Do you think they’re real? Let us know in the comments below! 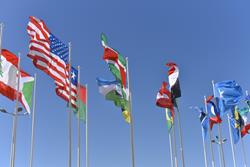 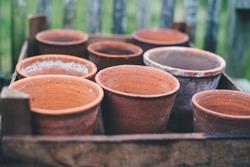 How to Choose the Best Grow Pots for Cannabis Cultivation

How to Choose the Best Grow Pots for Cannabis Cultivation