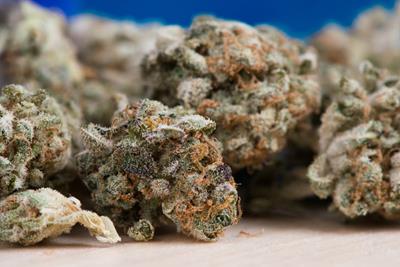 In many media depictions, cannabis consumers are shown to barely be able to hold a conversation. Movie stoners instantly forget the task at hand and have the object permanence of puppies. In the realm of fiction, anything and everything is susceptible to erasure by a haze of smoke. Those that have used it know that cannabis in the real world is quite different than whatever our filmic heroes are huffing. Many a smoker will attest to losing a train of thought or forgetting where they set their sunglasses down, but where does the line between fact and fiction truly lie?

How Is Memory Affected After Consuming Cannabis?

Cannabis can affect some areas of memory encoding while a person is effectively stoned. This is because the hippocampus, the area of the brain responsible for memory creation, also contains one of the highest concentrations of cannabinoid receptors in the body.


When we consume cannabis, endocannabinoids flood the hippocampus causing it to processes information differently, thus altering the way we encode memories.

The most commonly affected areas are involved in encoding spatial memory (remembering details about new surroundings) and working memory (how efficiently we process information), though the prevalence and prominence of each effect will vary by individual, THC potency and tolerance to cannabis. Multiple studies have shown that people with higher tolerances and routine smokers tend to be less affected by these side effects.

What Does Research Tell Us?

Beyond knowing that cannabis affects memory, studies display a surprising variety of results, often conflicting. Dr. Mitch Earleywine discusses the topic at length in his book, Understanding Marijuana. He describes our memory while high as working on a sliding scale; the learning and recall of simple tasks is minimally affected, but difficulty increases with the complexity of the task.

Modification of attention span while high has shown to be inconsistent, with some users being greatly affected while others are unaffected. Recognition memory is affected to a degree, however unevenly: important information is easier to recall than mundane information, though sometimes the brain confuses the two.

The affect of cannabis on spatial memory was noted in a study on zebrafish dosed with THC. The same study also concluded that associative memory was unaffected for the fish. Dr. Earleywine notes that the same appears to be true for humans, and that most people have no trouble remembering things that were learned prior to consuming cannabis, regardless if the information was new or old.

Since Dr. Earleywine’s writing, it was discovered that not all cannabinoids affect memory. A later study revealed CBD to have no effect on spatial or working memory. Even CBD-rich preparations that contained a significant amount of THC did not affect the memory, meaning CBD might have a partial ability to dampen THC’s memory effects, though cannabis preparations equally rich in THC and CBD still affected memory. If you find that you are particularly susceptible to a foggy memory when high, trying out strains with a higher CBD to THC ratio may help, as well as reducing the potency of THC overall.

Studies differ on the residual length of time that cannabis affects memory for after use, with some saying up to two hours, and others reporting no side effects when unintoxicated. The general consensus is that memory impairment is limited to the high state and tends to fade quickly after. 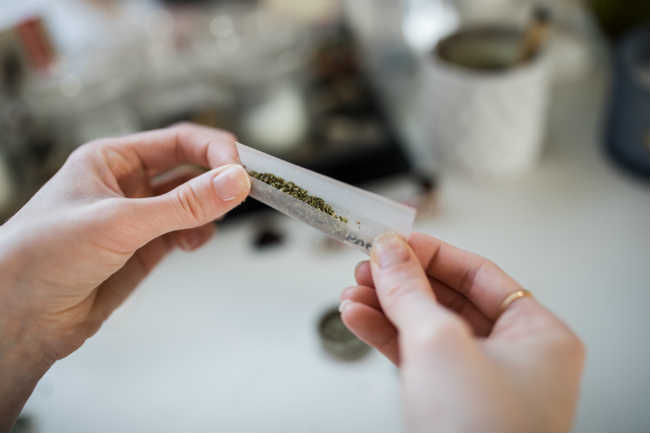 An interesting 2004 study of spatial working memory found that chronic cannabis users displayed ancillary brain regions recruited when processing spatial information, determining that, “cannabis users may experience subtle neurophysiological deficits, and that they compensate for these deficits by ‘working harder’—calling upon additional brain regions to meet the demands of the task.”

Dr. Earleywine notes that, “Many researchers report no differences between people who never use drugs and unintoxicated, chronic marijuana users. These results suggest that chronic marijuana exposure has little permanent impact on thought and memory,” and that, “in general, despite the many critiques of the research so far, chronic marijuana consumption does not appear to create gross neuropsychological impairment. Regular use for many users does, however, lead to deficits on highly sensitive tests.” One note of caveat to the overall safety of cannabis in regards to long-term memory is that it appears to be detrimental to brains still in development. A recent study showed that THC hampers spatial memory development in adolescent monkeys.

Cannabis and the Preservation of Memory

Several studies have indicated that cannabis effects might be age-dependent. THC has been shown to restore cognitive ability in older mice, despite doing the opposite to younger mice in the same study.  This is due to the unique way the brain ages, and may have large impact on Alzheimer’s treatment. 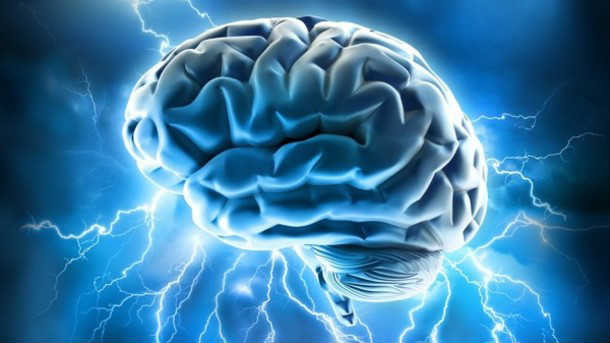 Cannabis has been shown to aid in neurogenesis with older people. photo credit

Dr. Gary L. Wenk explained the contradiction in Psychology Today, “When we are young, stimulating the brain's marijuana receptors interfere with making memories. However, later in life, the brain gradually displays increasing evidence of inflammation and a dramatic decline in the production of new neurons, called neurogenesis, that are important for making new memories.” Both THC and CBD encourage neurogenesis and fight inflammation, thus enabling better memory.

Though we may think of cannabis’ intrusion on our memories as a hindrance, it can also help. Cannabis works in the brain primarily due to its similar structure and function to anandamide, a naturally occurring cannabinoid. Anandamide is thought to aid the brain in getting rid of harmful memories, and THC shows promise there as well. New research on those suffering from PTSD has shown a positive link between PTSD, cannabinoid receptors, cannabis use and anandamide levels.

A New Model of Understanding

While it’s been known for many years that cannabis affects memory, only recently have researchers identified the direct mechanism responsible. Contrary to the established assumption that memory alteration is a result of cannabinoid activity within the neuron, researchers have recently discovered that it is due to THC’s impact on astroglial cells, which act as support cells to the neuron. With this new insight, researchers might be able to develop methodology to eliminate cannabis’ side effects to memory altogether.

Though there is little doubt in the scientific community that cannabis affects memory, more research is needed to truly understand its role in our lives. For now, most consumers can toke with ease knowing it won’t fry your circuits. If you find yourself foggy, tone it down, up the CBD, and if it’s really important, take some notes!

How does cannabis affect your memory? Share your experiences in the comments below! 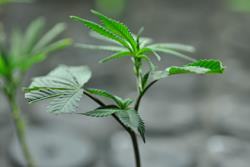 The 9 Best Weed Grinders on the Market

The 9 Best Weed Grinders on the Market