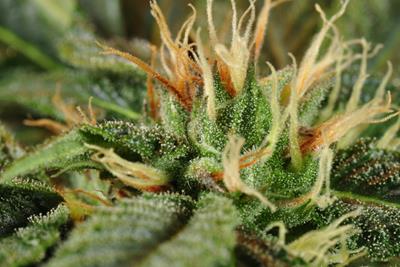 Over one month into 2020 and much remains the same in the American cannabis community – for now. With over half of the country now allowing cannabis in one form or another, the question becomes the same one professional wrestling icon Bill Goldberg has been asking since 1997: Who's next?

With activity well underway early in 2020, here are some states that might legalize cannabis for adult-use this year:

New Mexico is on the verge of cannabis legalization and could be the first state to legalize in the New Year. As of January 29, 2020, state lawmakers in The Land of Enchantment have passed a measure to legalize cannabis through the Senate Public Affairs Committee at a vote of 4-3. 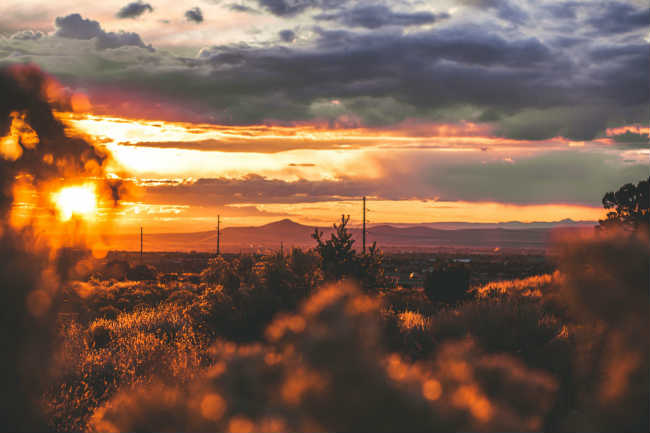 New Mexico could be the first state to legalize recreational cannabis in 2020. photo credit

If the law is approved, dispensaries would be required to also provide coverage to medical patients as well as recreational consumers.

Oh, hey! Funny seeing you two here again… After failing to pass adult use laws in 2019, both New York and New Jersey are back at it again, but in different forms. For New Yorkers, it's back to the capital in Albany, where lawmakers will attempt to pass legislation once again. Governor Andrew Cuomo recently prioritized it in his state of the state speech for the second year in a row. He went so far as to vow legalization will occur in 2020.

Cuomo's vow may appear risky. Just ask the Garden State and its governor, Phil Murphy, who made a 100-day claim for legalization when inaugurated last year.

For New Jersey's second attempt, voters will decide on the measure in November after lawmakers punted on the decision due to a series of political spats. Recent data suggests that 62% of voters appear to support the measure, indicating that New Jersey could be one of several states legalizing on Election Night.

Arizona's thriving medical market may soon be joined by adult use laws if it makes the 2020 ballot. With 54% of support, optimism runs high in certain circles of the Arizona cannabis community. With such support, many in the state feel that the law will finally pass this time after it failed to do so in 2016. That said, advocates need to obtain the required 237,645 signatures by July 2, 2020, to be included on the ballot.

After three years of waiting, Arkansas' medical marijuana market began sales in May of 2019. Since then, the state has made progress in the form of two adult use measures filed. However, advocates face what some consider an uphill battle to legalize. The bill needs 90,000 signatures to qualify for the ballot, and it faces struggles in a lack of funding. Combined with a conservative state that may not be ready for cannabis, and the effort may be a long shot. However, time will tell.

South Dakota currently prohibits all uses of cannabis, but that could significantly change soon. The Mount Rushmore State spent little time before making cannabis progress in 2020. Just days into the New Year saw a measure to legalize adult use legislation qualify for the November 2020 ballot. If approved, adults 21 and over would be allowed to possess marijuana, distribute up to an ounce and grow up to three plants of their own. 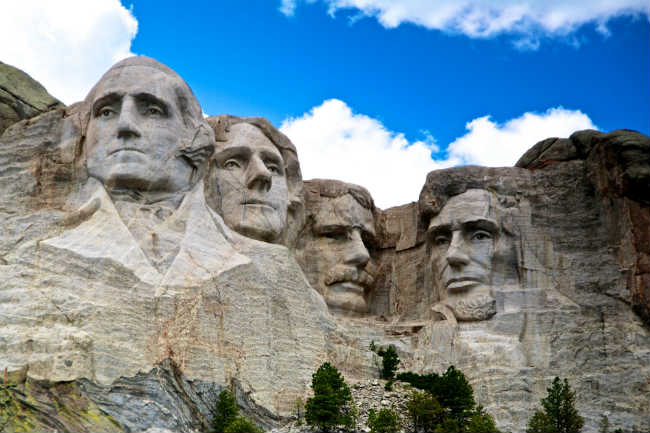 Would the founding fathers be happy if cannabis reform was passed in South Dakota? photo credit

Voters will also have a chance to vote on medical marijuana legislation in South Dakota after it qualified for the ballot back in late 2019.

Just a year into its medical marijuana program and Missouri is thinking expansion. Ballot initiatives seeking 21 and older laws and 15% taxes have already been filed. Additionally, in January 2020, the group Missourians for a New Approach received approval to start its own signature gathering drive, needing over 160,000 by May 2020 to qualify. After passing medical cannabis Amendment 2 by a 66% to 34% margin, legalization could be on deck if a measure makes the ballot.

Florida's medical market has been surging as of late, boosted by its 2019 decision to allow flower sales. Now, with a burgeoning med market, advocates are pushing for adult use laws. In November 2019, the group leading the drive, Make It Legal Florida, qualified for its petition to receive judicial review after it exceeded the 76,632 needed signatures.

The measure has received pushback from the state House of Representatives and could receive more from a politically mixed state like Florida. Despite that, October 2019 polling data suggests that 64% of citizens support legalization.

UPDATE: As this article went to submission, Make It Legal announced it would shift its focus to 2022 after it became clear verification of its over 700,000 signatures could not be completed by next month's deadline. However, a new bill introduced to the Florida Senate in late January keeps legalization via the legislature a possibility.

Keep an Eye on Election Day

The presidential election should already be big enough to circle your calendars. But be sure to do so doubly on account of its possible impact on the cannabis community. With numerous states possibly voting on adult use, the tides could significantly turn for marijuana in America.

The same could be said for medical cannabis programs. Nebraska may become the 34th state to allow cannabis as a therapeutic option on Election Day. So far, a signature drive is underway for the Nebraska Medical Marijuana Initiative. While somewhat dated by now, many outlets point to 2017 polling data that show 77% of voters prefer passing the measure. As such, watch for 2020. It could be a momentous year for American cannabis.

What state do you think will legalize cannabis next? Why or why not? Share your thoughts in the comments below! 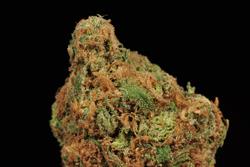 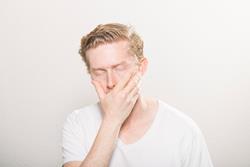