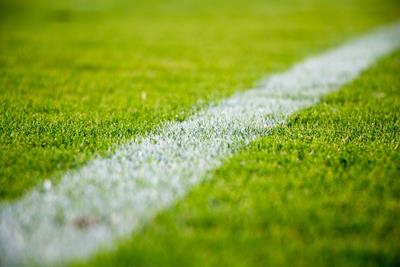 We’ve spoken previously about the use of cannabis in extreme sports. Athletes in many extreme sports use cannabis for performance enhancement. However, cannabis does more for athletes than simply helping them in times of intense physical engagement. For starters, there are a vast number of medicinal uses in cannabis that athletes utilize, such as anti-inflammatory properties, combating pain from athletic injuries, reducing anxiety, improving recovery times from injuries, and more.


Despite the routine use of cannabis in extreme sports, there seems to be a bit more pressure (and rules) for players of the biggest leagues in the United States to abstain. The question is, how much pressure is there really? And, if the pressure is significant, is it ever going to change? Given the federal legality of cannabis in Canada and the statewide legalization in many of the states in America, it’s a question worth exploring – especially since there are American sports leagues with teams based in Canada.

Dunking on Cannabis Use in the NBA

Now that Canada has legalized cannabis, their national laws are in direct contradiction of the bylaws of many athletes’ governing bodies. For example, the NBA can suspend or fine its players if they test positive for cannabis use.

This means that for the players on the Toronto Raptors, they can enjoy a plant legally, but be suspended for it professionally.

However, in an interview last year between retired NBA player Al Harrington and the NBA’s former commissioner, David Stern, Mr. Stern mentioned that he was aware that not only were many of the players smoking but that they were “coming into the games high.” In the interview, he endorses medical marijuana after citing Dr. Sanjay Gupta’s extensive reporting on the topic on CNN. Check out the full interview below.

Some even believe that the NBA’s testing policy is only used for optics, as cannabis drug testing is never conducted during the regular season and players are tested only four times per year.

A Hard-Hitting Policy on Cannabis Use in the NFL?

The NFL can also penalize players who test positive for cannabinoids in their system and they do so more commonly than the NBA. It’s interesting to hear former NFL players speak about cannabis use. According to Martellus Bennett, a recently retired tight end who was drafted by the Dallas Cowboys in 2008, about “89%” of NFL players consume cannabis. When he spoke about the issue on a Bleacher Report podcast, he said that such a high number of players consume because their bodies get beaten up so badly. Apparently, the players in the NFL want to stay away from pharmaceuticals that “eat your liver.” Regardless of their reasons, the league can still slap players with fines and suspensions.

Is the MLB's Approach to Cannabis Use a Home Run?

For players in the MLB, it seems that life can sometimes be boring. You see them sitting in their dugout, chewing bubble gum day after day. How is it that they engage with a sport when they aren’t even playing half the time? Could it be that they’re consuming cannabis before their games? It’s hard to tell because the MLB’s policy on testing players is so lenient. In fact, outside of Minor League Baseball, professional players are rarely tested at all. Apparently, steroids and other performance-enhancing drugs are a much bigger issue for professional baseball to deal with. 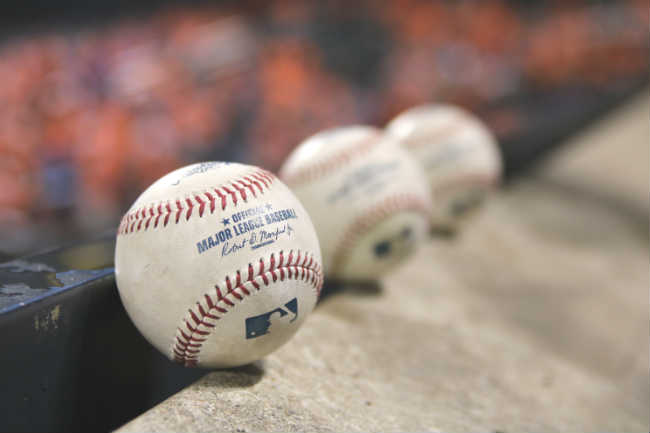 The MLB's cannabis testing policy is conducted only with cause, not by chance. photo credit

To be tested for cannabis, a player in the MLB must first give someone reasonable cause, which then prompts a call to the Health Policy Advisory Committee (HPAC). At that point, the Committee reviews the evidence and votes on whether to test the player or not. That means someone must first be caught using cannabis (or at least be heavily suspected of usage), and whoever catches them must put in the effort to collect the evidence of their consumption, then present that evidence to the HPAC. Perhaps the bureaucracy behind the MLB’s rules is a big reason why we never hear of baseball players getting in trouble for cannabis use.

The NHL Checks Their Cannabis-Use Policy at the Door

Canada’s most popular professional sport, hockey, is a bit different than the NBA, NFL and MLB. If you take a look at the NHL’s drug policy, the only drugs they specifically mention as against the rules are performance enhancing drugs as outlined by the World Anti-Doping Agency (WADA). That means drugs like anabolic steroids and human growth hormone are against the rules in the NHL. In fact, players can be ‘no-notice’ tested up to twice a year and the first time they test positive for these types of drugs, they are slapped with a 20-game suspension. 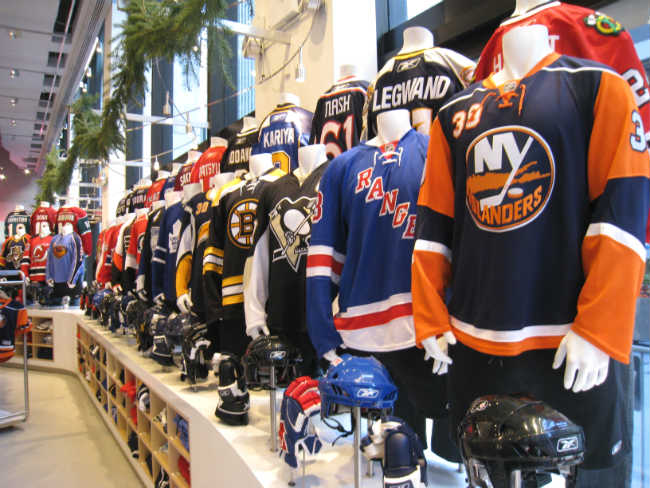 A closer look at the NHL’s drug policy reveals something interesting, they never specifically mention the use of cannabis. While Sportsnet wrote a piece about team managers disapproving cannabis use among players, they also mentioned that, according to their source, many players still consume. It seems that the league has no interest in punishing players who use cannabis, but at the same time, players do their best to keep it a secret. However, now that Canada has federally legalized cannabis and there are many states with legal cannabis that host NHL teams, where does that leave the NHL?

Apparently, the NHL’s leaders want more scientific testing done on the use of cannabis in sports. They haven’t mentioned that they will change their lenient policy, but their current policy doesn’t seem to be affecting players’ choices around cannabis anyway.

The policy behind many professional sports leagues seems to be that, as long as it’s not made public and doesn’t make the league look bad, then the players aren’t going to face serious repercussions for their cannabis use. As for the future, it seems that the leagues are also waiting for internal research to determine if they should change their policies or not. If they don’t, the players seem content given their levels of freedom to choose.

Do you think professional sports leagues should test players for cannabis? Why or why not? 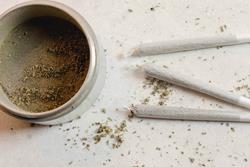 Cannabis and Psychedelics: Can Marijuana Enhance Your Trip?

Cannabis and Psychedelics: Can Marijuana Enhance Your Trip? 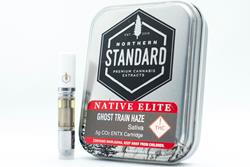 The Best Cannabis Vape Cartridges on the Market

The Best Cannabis Vape Cartridges on the Market