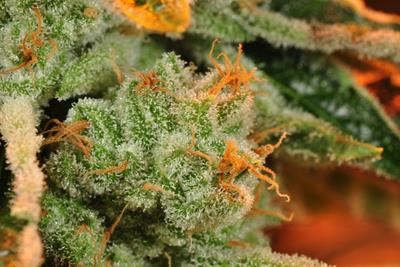 The cannabis plant contains a complex profile of various organic compounds that help shape each strain. Each individual compound in the plant does its part in crafting the experience, aroma, flavor, effects and more of every strain. While cannabinoids like THC and CBD get much of the attention, other compounds in the flower are essential as well.

One such aspect of the plant to receive its fair share of attention in recent years are terpenes. Terpenes are oily organic compounds that often emit strong odors. While known for flavors and aromas, terpenes also protect the plant from sunlight and other factors. Secreted from glands of the cannabis plants, just as THC and CBD are, these aromatic oils can be found in several plants, conifer trees and many other natural sources. That said, the terpenes we'll focus on are the ones in cannabis.

Like many aspects of the plant, we continue to have scores of questions relating to terpenes. One of the more common questions is asking just how many terpenes are in the cannabis plant. Though it may seem simple, the answer is not so clear.

Before diving into the terpene tally, it’s best to understand precisely why people have taken such an interest in these organic compounds. Like many other parts of the cannabis plant not named THC, the popularity of terpenes began to trend upward in recent years, despite terpenes being discovered back in the late 1800s.

Isolating terpenes for vaping consumption became a topic of discussion as far back as 2016. In the years since, terpenes have become common elements in the production of several cannabis products. This is especially true of solvent-based extraction methods that lose the natural aromatic and flavor profile of the plant when chemicals strip the terpenes off the plant. By using organic terpenes, such products have been able to give taste and aroma to their products, which would otherwise be lost. 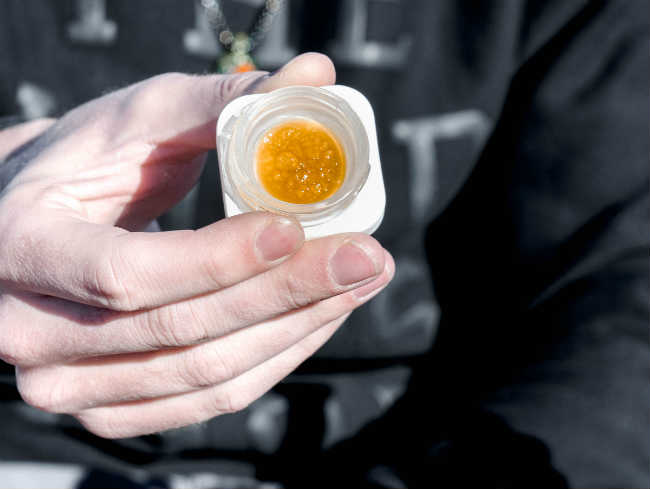 Concentrates are so flavorful because of their terpene content.

Terpenes would find their way into bars as well. This includes some turning to terpenes to replicate the taste of hops at a fraction of the cost. Non-edible products got in on the action as well, with terpenes being featured in everything from topicals to scents. The expanded use of terpenes has led to additional lab research as well, including a 2017 study of terpenes in cannabis products. Key findings included concern around toxicants in high-temperature dabbing, with researchers calling for further studies into heat and terpenes in particular.

In the years since, terpenes have seen their popularity increase. Today, the aromatic compounds are no longer relegated to niche cannabis industry conversations and blog posts. Terpenes are now considered vital elements in both cannabis and non-cannabis products. With cannabis products, they are regarded as critical components, helping create the entourage effect which provides consumers with the entire plant experience.

Over 20,000 different terpenes have been identified across a series of plants. In cannabis, we understand that there are over 100 organic compounds. However, the jury is out on a precise tally. Some circles will say there are around 120. Others may say 140 or higher up to 200 plus. With such a robust list of terpenes, most choose to discuss the primary types of terpenes found in cannabis rather than trying to precisely nail down the number of terpenes found in the plant.

Some of the most prominent and talked about terpenes in cannabis include:

An earthy, citrus terpene, myrcene is known for providing strains like White Widow and Special Kush their relaxing effects.

A sweet citrus terpene, limonene can be found in citrus fruits as well as in cannabis strains like Super Lemon Haze and The White.

Living up to its name, pinene is found in pine trees, needles, Blue Dream and Jack Herer. It is commonly associated with anti-inflammatory and antiseptic benefits, as well.

Offering up a spicy-sweet combination, beta caryophyllene is also noted for its ability to emulate a cannabinoid’s behavior. It can be prominently found in flower like Hash Plant.

Floral meets spice with this terpene known for its ability to relieve mental stress and depression. Linalool can be found in popular strains like Chem Dawg and Skywalker OG.

Found in strains like Dutch Treat Haze, ocimene is a sweet, earthy terpene that is associated with antiviral and antiseptic benefits, among others.

A spicy, wood aroma that mirrors hops to some, humulene can be found in cultivars like Durban Poison and Grand Daddy Purps. 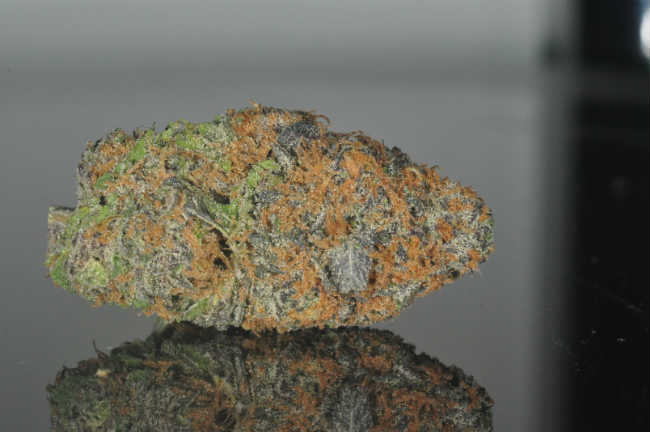 Grand Daddy Purps is known to have high humulene content.

In addition to a warming taste, humulene has been associated with anti-inflammatory and antibacterial benefits.

A robust profile of fresh herbs meets notes of sweets and pine. Check out Jack Herer and Chernobyl to see for yourself.

Hints of apples, citrus fruit and flowers make up much of this terpene’s profile, which can be found in Banana Kush and Mango.

An herbal, earthy blend, eucalyptol is a strain some associate with mint. Cannabis consumers may know it best from popular strains like Headband.

These are just some of the unknown number of terpenes found in cannabis. Be sure to explore this vast world of organic compounds as they will continue serving as a prominent part of many cannabis products on the legal market.

What are your favorite terpenes? Share your thoughts in the comments below. 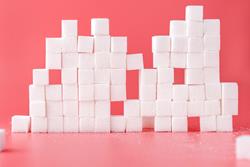 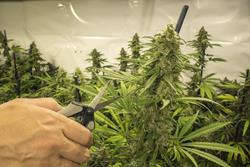