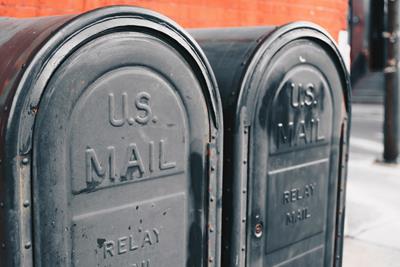 There are few government agencies with their own memorable children’s song, but sing the first few notes to, “here’s the mail, it never fails…” and any member of a certain generation of American youth is likely to give the full song in response. The American affinity for the US postal service is so extensive it even spawned multiple major motion pictures. However, the nation’s growing acceptance for legal cannabis is at odds with our affinity for shipping things – making the mail system off limits for marijuana businesses or consumers.


Until extensive laws change, let us be really clear, it is always a bad idea to send cannabis through the mail.

If that’s not enough to convince you that mailing weed is a bad idea, we’ll break it down even further to specifically highlight the main reasons why sending cannabis via the mail is something no cannabis consumer should ever consider.

Cannabis is still federally illegal and considered a schedule 1 drug, meaning that sending it through the mail amounts to trafficking. According to the DEA’s 2017 ominously titled “Drugs of Abuse” report, the most minimal of offenses possible (anything under 50kg of product, or 1-49 plants) is punishable by up to five years jail time and a fine of $250,000. 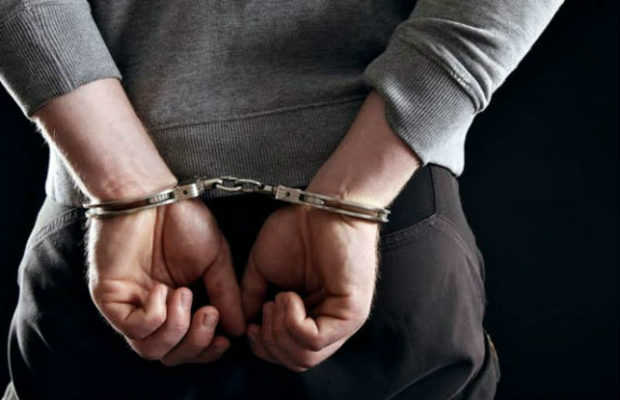 Mailing cannabis is highly illegal and should not be done under any circumstance. photo credit

If you get arrested with friends, they can charge up to $1 million to the group. Second offenses will double that, and it only gets worse for larger amounts. The US postal service is also a federal agency, meaning aside from cannabis laws, you can also be charged with misuse of mail and other mail-tampering related offenses. Even if the state you reside in is generally cool with it and decides to not prosecute, wherever it is arriving might be a different story, and each place can decide to prosecute however it pleases. Sending cannabis through the mail is definitively illegal in any circumstance, unless you are acting on behalf of a federal agency with the approved paperwork, which lets be honest, if you’re reading this article, that’s probably not the case.

Sender and Receiver are Both Equally at Fault

Maybe you’re thinking, “not my address, not my problem, it’s on whomever receives it.” This is flat out false. Both sides can be charged. People tend not to realize how well tracked the mail is, either by USPS or private companies like UPS or FedEx, and using things like fake names or addresses is actually a red flag to federal agencies, and is more likely to get your shipment flagged. All of the loopholes and workarounds that you’ll hear from friends are usually just wishful thinking.

Say Goodbye to a Future in Cannabis 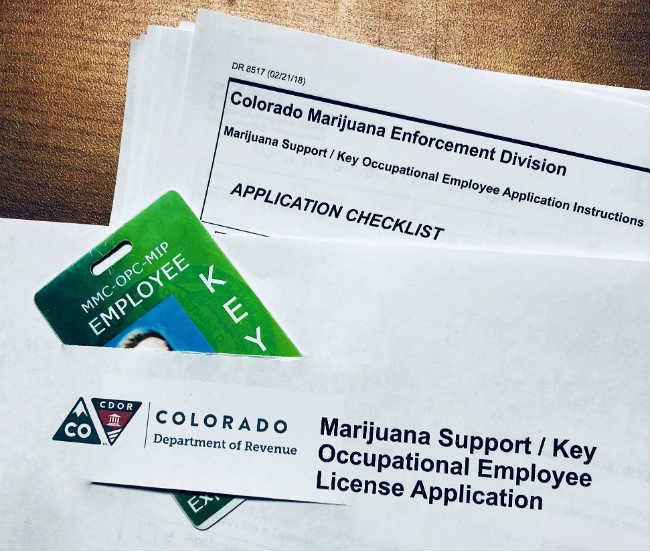 Keep your record clean if you want to work in cannabis!

In many legalized states, workers have to be licensed in order to be allowed to work in the marijuana industry, and the determination of that licensing is largely based on past criminal record, especially in relation to cannabis. Most consider having a clean criminal record the only requirement for holding a badge, so sending a package means effectively risking that possibility.

It’s probably the least of one’s concerns, but it’s still a huge bummer. Though prices are constantly falling, cannabis still costs money. Even if nothing legal happens, the product is likely to be confiscated. Every year, the DEA publishes data on the amount of seized cannabis. In 2017, the record was broken for cannabis seized leaving Colorado through the mail, and it became so problematic in Oregon that its US Attorney issued an editorial about how overproduction was driving the black market. He stated, “In 2017 alone, postal agents in Oregon seized 2,644 pounds of marijuana in outbound parcels...”

Losing your weed and getting arrested is not a winning combination. Always stay on the right side of the law. photo credit

Without question, a lot of pot isn’t winding up at its destination, and your package is likely to be part of it. After it doesn’t arrive, you’ll get to play the fun waiting game of wondering if you’re going to be charged for it or not. Which, doesn’t always happen the way you’d expect…

The Government Probably Knows You Did It

So, maybe someone you know got a package of marijuana in the mail. Bravo, all is well. Clearly no one is watching, because it worked, right? Nope. Often, it’s not advantageous for the federal government to go through the process of prosecuting someone who has broken the law, but that doesn’t mean they don’t know about it, and won’t keep a record.

If it ever becomes advantageous to use that information at a later time, they can. Statutes of limitations will vary from state to state, but are generally longer for drug trafficking than drug possession. The current limit in California is five years from the date of the incident, just to give you an idea. One postal agent who spoke to me on the condition of anonymity put it simply, “We know. We always know. It’s either not worth the time, or we’re waiting for the right time.” Usually, after first being detected, they start to watch your activity and wait to see if there’s a larger charge to prosecute you for while you continue to send packages under a false sense of security, continuing to incriminate yourself.

The Consequences Outweigh the Risks

If you’re an upstanding citizen who would like to continue living freely in America, then it’s obvious you should never mail cannabis – no matter how lucrative it may be or how desperately someone may be asking you. Next time your friend begs you to just send out a few grams or a couple edibles, tell them to consider putting the money towards a plane ticket so they can come visit your wonderful legalized state and enjoy marijuana safely and legally.

Do you have anything to add to why mailing cannabis is a bad idea? Share your thoughts below! 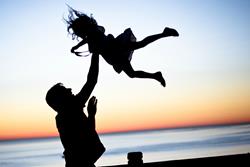 Tips and Tricks for Being an Awesome Canna-Parent

Tips and Tricks for Being an Awesome Canna-Parent 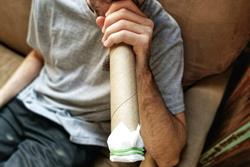 What is a Sploof?

What is a Sploof?