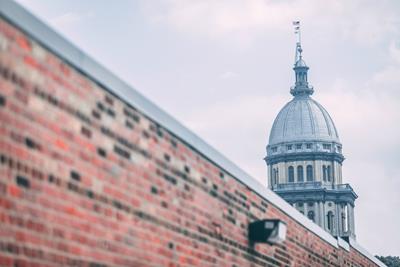 Increasingly, federal cannabis legalization in America is becoming not a matter of “If” but “When?” Like clockwork, each year cannabis friendly voters in another couple states approve progressive marijuana legislation. The green wave continues rolling on inland from the coasts and is beginning to break against the Midwest. Although Michigan will go down in American history as the first Midwestern state to legalize recreational marijuana, Illinois voters are champing at the bit for their time to shine. Just take a look at what Illinois Governor J.B. Pritzker had to say during his inaugural speech:


“In the interests of keeping the public safe from harm, expanding true justice in our criminal justice system, and advancing economic inclusion, I will work with the legislature to legalize, tax and regulate the sale of recreational cannabis in Illinois”

With a Democratic majority in their state house and a governor who ran on a platform of recreational legalization, Illinois is easily one of the top frontrunners to legalize cannabis next. Taking into account the legislative formalities, it’s essentially a done deal and everyone knows it. Still, the question remains, when will cannabis legalization in Illinois happen?

Cannabis Support in the Land of Lincoln

To many, the fact that Illinois has taken this long to put recreational cannabis up for a vote comes as a surprise. Reliably blue in a sea of red, the sixth most populous state in the nation, and home to the third largest city in the US, Illinois has been a prime candidate for recreational marijuana legalization for years. In a poll conducted two years ago by the Paul Simon Public Policy Institute at Southern Illinois University, 66 percent of Illinois residents supported recreational use of cannabis and only 30 percent were opposed to its use. 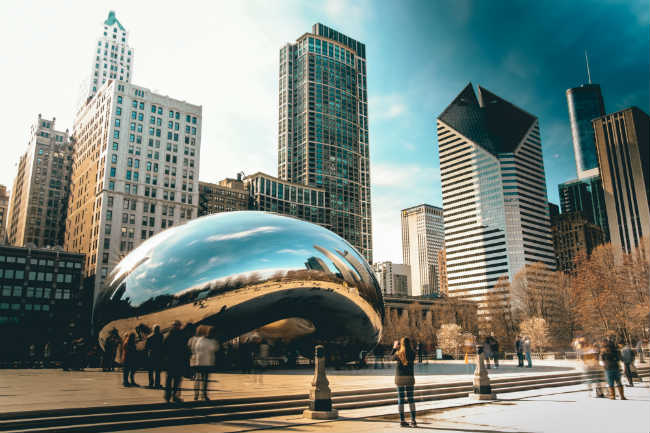 To further sweeten the pot, a new study put out by the Illinois Economic Policy Institute and the Project for Middle Class Renewal at the University of Illinois is predicting the annual economic impact of legalization at more than $1 billion a year. The passage of progressive marijuana policies are also estimated to create 2,600 new businesses that will employ 24,000 more people and generate a tax revenue of $525 million annually – not to mention the fact that cannabis legalization is also predicted to save $18 million a year on law enforcement.

The positive impact on people and society in general of keeping hundreds or even thousands of people from being prosecuted by the legal system will also be an enormous impact of legalization. Everybody wins (except for, as usual, private prisons, alcohol distributors, and pharmaceutical companies). Even with all these signs pointing to the many benefits of legalization there are of course detractors, starting with the previous governor Bruce Rauner, an anti-marijuana proponent who rode that stance all the way to electoral defeat.

In addition to a former anti-cannabis governor, there are also the anti-marijuana advocates that continue hawking disproven or misleading claims about marijuana, such as legalization will increase the crime rate, lead to more car accidents, or spike substance abuse rates. The Republican minority leader, Jim Durkan, has a similarly firm stance against legalization, stating “I will never support legalization, I don’t like how quickly we are moving. Illinois should not be part of this lab experiment. I see no societal value.”

While people like Jim Durkan are in the minority and do not have the votes to ultimately block legalization, there are plenty of moderate republicans and conservative-leaning democrats that may delay or alter progressive marijuana legislation. Just this last January, a state lawmaker introduced a bill that would legalize recreational marijuana in Illinois and allow for up to 24 plants for personal use. It would also impose a 10% sale tax on recreational marijuana. According to the Chicago Tribune, the measure is unlikely to pass. 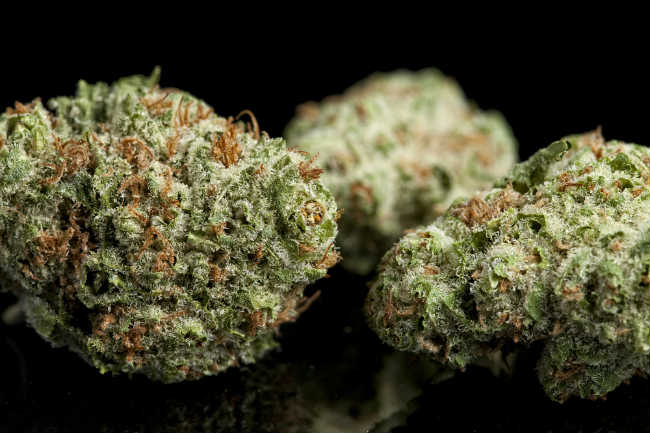 Cannabis legalization will hopefully come soon to the Land of Lincoln.

A more restrictive proposal that includes language on, among other things, making sure legalization doesn’t lead to more motorists driving stoned, is also in the works and is expected to make it to a vote. Other modifications to the bill, such as language that prevents large-scale growing in Illinois, may be added as well. Large grow operations that can supply multiple dispensaries are a cause for concern among law enforcement officials, as these growers might sell surplus illegally to the black market or transport it to other states.

Then there are social justice modifications and considerations from the progressive wing of the Democrats, making sure that the bill provides equal economic access to the marijuana industry for minority and female business owners as well as expunging convictions of those incarcerated for non-violent marijuana crimes. A part of the revenue from marijuana taxation should also go towards repairing communities disproportionately harmed by policing the war on drugs.

Finally, there’s how to split the tax revenue from marijuana, including what percentages will go to schools, infrastructure, enforcement, and the rest. This will probably include a lot of legislative back and forth, since even legislators neutral on marijuana legalization have a real passion for how to spend the windfall.

So, when will Illinois become the second Midwestern state to legalize cannabis? According to many state lawmakers, a bill is expected to come up for a vote as early as May. With full-throated support from the governor and the estimated tax windfall to convince even the most hesitant lawmaker, Illinois may end up passing legislation early and accepting dispensary applications by the end of the year.

Could the Prairie State’s citizens and government enthusiasm for legalization mean that first dispensaries will be open before the champagne corks pop on January 2020? Could they even beat Michigan to the punch on opening their first dispensaries? Only time will tell.

When do you think Illinois will legalize recreational cannabis? Share your thoughts in the comments below! 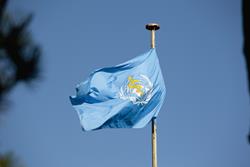