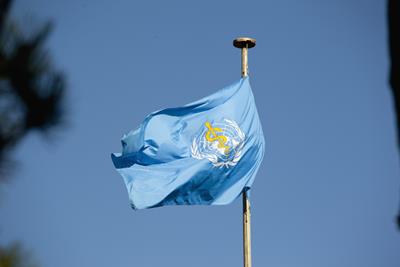 Recent history is far more difficult to keep up with than ancient history. That’s because recent history is happening so much faster. Where major changes in society might have taken more than a generation in the past, they can now happen is less than a decade. Consider, for example, what smartphones have done to our culture. The first iPhone came out in 2007, less than 12 years ago.


During the early 2000s, it would have been unthinkable to press for cannabis legalization at the federal level. However, look at what 12 years have done. Not only has it transformed the way we consume media and communicate on a daily basis, but it’s also brought us massive changes in the cannabis landscape.

For instance, a decade ago, recreational cannabis wasn’t legal in any country. Now, Uruguay and Canada have made it available for adult-use. Mexico seems to be following the same path. Countries in Europe like the Netherlands and Spain have liberal policies on cannabis, as well. Moreover, well over half of America has cannabis legalized either for medicinal or recreational use.

Now, we’re waiting on potentially more good news. That’s because the UN is set to vote in mid-late March on the World Health Organization’s (WHO) latest recommendations for cannabis and its products. The WHO, like smartphones, has come a long way in the past ten years. It’s a whole new set of ideas and expectations and the new recommendations being placed in front of the UN are their most progressive to date.

Take a closer look below at some of the WHO’s recent recommendations surrounding cannabis:

“Cannabis and Cannabis Resin be deleted from Schedule IV of the 1961 Single Convention on Narcotic Drugs.”

Schedule IV, under the 1961 Single Convention on Narcotic Drugs, is the harshest label a drug can receive. Now that the WHO is recommending to have cannabis removed from Schedule IV, that could open the doors for even more research, industry, and personal consumption.

Solving the same problem with THC as it is with dronabinol (delta-9-THC), the recommendations by the WHO are aimed at reducing complexity and improving the international understanding of how to moderate cannabis.

“Deleting Extracts and Tinctures of Cannabis from Schedule I of the 1961 Single Convention on Narcotic Drugs.”

This recommendation is focused more on simplifying, as well. The original language in the 1961 Single Convention on Narcotic Drugs included ‘preparations’ from cannabis, which, according to today’s cannabis jargon, includes cannabis concentrates and tinctures.

“A footnote be added to Schedule I of the 1961 Single Convention on Narcotic Drugs to read: ‘Preparations containing predominantly cannabidiol and not more than 0.2 percent of delta-9-tetrahydrocannabinol are not under international control.’”

To update the nearly 60-year-old language, the WHO found it necessary to recommend the inclusion of the wide acceptance of CBD. Indeed, while this falls short for the most stringent of cannabis advocates, it’s a stepping stone in the right direction.

“Preparations containing delta-9-tetrahydrocannabinol produced either by chemical synthesis or as a preparation of cannabis, that are compounded as pharmaceutical preparations with one or more other ingredients and in such a way that delta-9-tetrahydrocannabinol cannot be recovered by readily available means or in a yield which would constitute a risk to public health, be added to Schedule III of the 1961 Convention on Narcotic Drugs.”

That’s a bit of a mouthful. What the WHO is saying is that they don’t want to get in the way of people getting medicines like Sativex, Dronabinol, and any future medicines of similar type. They specifically noted that these types of cannabis-based drugs are not likely to be abused and carry little risk for dependence. With the World Health Organization now taking a relatively bold position on cannabis, what does that mean for the United States and the fight for federal legalization?

Is Federal Cannabis Legalization Imminent In The United States?

While the momentum is certainly shifting, what comes next will depend largely on what happens at the UN vote. Of course, with Canada’s recent legalization of cannabis, that sets a precedent for other major nations (and the minor ones) to start following suit. Of course, Canada can’t keep all the profits of this new industry. 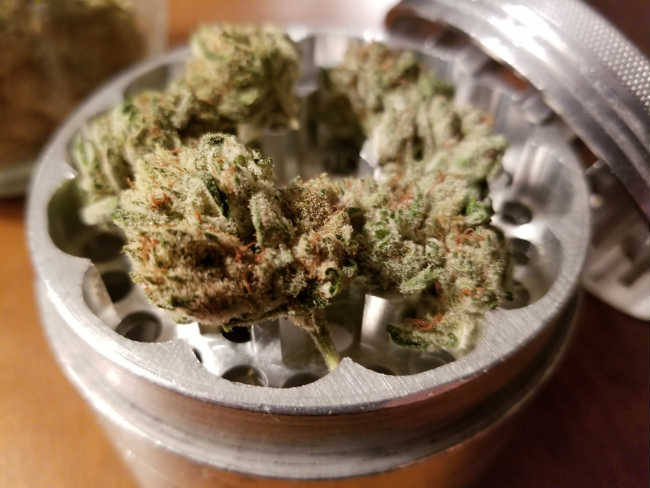 Federal legalization is certainly on the horizon in America.

Well over half of the United States now offer legal cannabis in some fashion or another. If more states continue to push for cannabis reform, sooner or later the federal government will give up its fight and side with the states. Thankfully, it’s not one of the issues that’s politically divided in the states outside of the federal level. With blue and red states legalizing cannabis, the federal government continues to look silly in its senseless War on Drugs. Of course, if the WHO’s recommendations are passed in the upcoming UN vote, nations around the world might begin legalizing as quickly as they can to make their landgrab in the early market.

What are your thoughts on the WHO’s recent cannabis recommendations? Share them in the comments below! 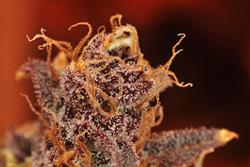 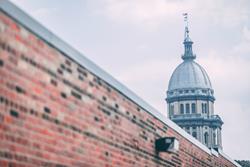 When Will Illinois Legalize Recreational Cannabis?

When Will Illinois Legalize Recreational Cannabis?