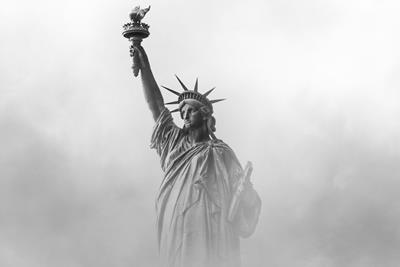 A Quinnipiac University poll from this past year found that 63% of New York State voters strongly support legalizing small quantities of cannabis. Yet, one of those people to feel the contrary was the most important voice on the law in the state, Governor Andrew Cuomo. In 2017, Cuomo went on the record against the plant. Cuomo drummed up the old gateway drug reasoning, citing “a lot of proof” that has yet to materialize. The Governor added, “There’s two sides to the argument. But I, as of this date, I am unconvinced on recreational marijuana.”


Well, as of this date, Governor Cuomo and New York lawmakers have certainly changed their tune. What sparked the change is unsure. It may have been by Democratic primary challenger Cynthia Nixon’s progressive cannabis plan that forced the Governor over. Maybe, it was the possibility of losing hundreds of millions in tax revenue if New Jersey legalized like its neighbor to the north, Massachusetts. Or, maybe Cuomo is just coming around to doing what the voters want. Regardless, the face of cannabis law in New York changed in 2018 and it’s almost certain that more will come in 2019.

A Notable 2018 for Cannabis and New York State

New York State's cannabis progress began in January and spanned much of the year. Governor Cuomo called on the state Health Department to conduct a study into regulated cannabis. This development gave hope that more developments could be on the horizon.

Additional news wouldn’t come until near the end of spring. However, the news came from New York City, not State. In May, the city began making sweeping changes to cannabis arrests on the heels of reports into racial disparities concerning cannabis arrests. That July, Mayor Bill de Blasio and the NYPD announced plans to cut public smoking arrests by more than half. September saw the modified enforcement policies go into effect. 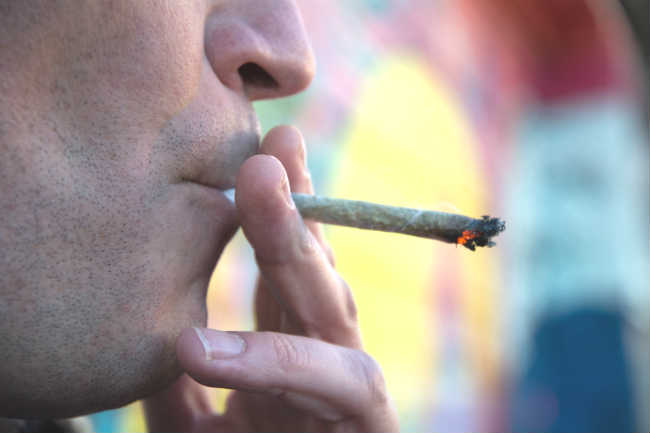 Progress is being made in New York and legalization is expected to happen soon.

Meanwhile, July saw movement out of the state capital, Albany, once again. With a completed report from the Health Department, Governor Cuomo was presented with a recommendation: legalize cannabis in New York State. The following month saw the creation of a group to draft legislation for the bill.

By middle December, rumors began to swirl as to additional news on the matter. With Massachusetts now selling recreational cannabis and New Jersey poised to legalize personal use itself, many felt Cuomo was ready to act. On December 17th, the Governor’s stance officially flipped. No longer calling it a gateway drug, Cuomo instead stated a clear goal for the New Year. "Let's legalize the adult use of recreational marijuana once and for all.”

The Roadmap to Legalization in 2019

No longer walking softly on the issue, Governor Cuomo and his cabinet now prioritize adult use cannabis legalization. The top priority spurring the change of heart appears to be criminal justice reform. In his December 17th speech, Cuomo said that legalizing would end "needless and unjust criminal convictions" for possession which disproportionately target people of color.

In a quasi-race to legalize first, Governor Cuomo took a page out of New Jersey Governor Murphy’s playbook. During the speech, Cuomo vowed to push for legalization within the first 100 days of 2019. In 2018, then recently inaugurated Governor Murphy made a similar 100 days claim. It blew up in his face, though the state appears ready to legalize in early 2019 as well. 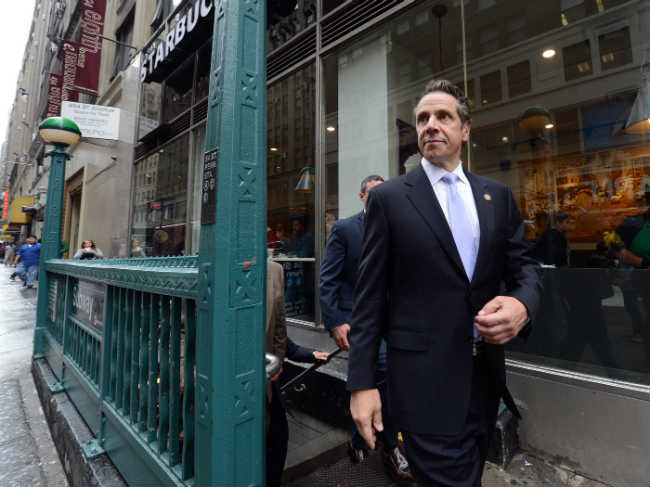 Governor Cuomo has promised to legalize cannabis statewide within the first 100 days of 2019. photo credit

By making such claims, both Cuomo and Murphy turned cannabis legalization into a much-ballyhooed milestone when it already was one. In placing these timestamps, both put themselves under pressure to deliver the goods in states with often murky legislative discussions. Cuomo could very well likely pull off the feat, as he has more traction as an established Governor with reports already on his desk calling for change. Most importantly, with both state houses of Congress led by Democrats, the measure could sweep through voting.

While no plan has been laid out for New York cannabis legalization at this time, one is expected to come in January. When resolutions are presented, then we'll see what progress can and will happen within the first 100 days.

If the proposed bills do not meet criminal justice and inclusive standards, lawmakers are sure to hear it from voters. Just as the Governor outlined in his speech, communities affected for decades want reparative action. New York State Director of the Drug Policy Alliance, Kassandra Frederique, explained to WAMC why this point is such a concern in New York City in particular. “New Yorkers lost so much with marijuana prohibition,” Frederique said. “People lost custody of their children, they got deported, they lost their housing, they lost their jobs, they walked around with records.” Frederique supports the bill proposed in Congress at the moment, which includes allocating 50% of revenue earned towards the Community Grant Reinvestment Fund.

Whether New York legalizes recreational cannabis in the next 100 days will be answered soon enough. Governor Cuomo appears to have a relatively clear pathway come January to push legalization through. Even if not within the next 100 days, New York’s progress towards recreational legalization is astounding. Just a few years ago the state had one of the most restrictive medical programs in the country. Now, thanks to a myriad of reasons, New York is on the verge of becoming the next state to legalize adult use. Stay tuned to PotGuide for all the latest developments.

What are your thoughts on New York’s cannabis legalization efforts? Share them in the comments below! 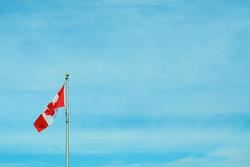 How to Have a No-Hangover New Year's With Cannabis

How to Have a No-Hangover New Year's With Cannabis