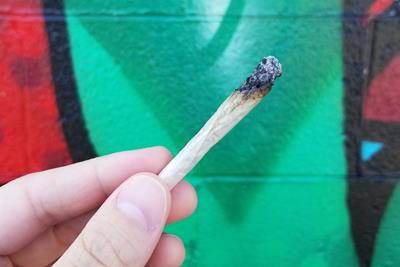 As cannabis restrictions continue to fall, millions of new consumers enter the market every year. Many of those new customers, then, are confronted with a cannabis culture years in the making; one that often caters to veteran smokers, passing plump joints of high-THC flower, or an array of concentrates that threaten to send new users to the moon in minutes. Enter the pinner joint: a slim cannabis cigarette built for light-to-moderate consumption. Pinners, or “percy joints,” are not new to cannabis, but anyone new to cannabis ought to know about them.

What is a Pinner Joint?

A pinner is a slim joint, usually rolled with about one-third to half the flower of a traditional jay. If the usual, cone-shaped joint can be thought of as 1 gram, a pinner is that gram rolled into two – or even three – smaller cigarettes.

Oral tradition suggests that pinner joints came about as a way to stretch your stash. Slimmer joints (“thin as a pin”) mean smaller portions to avoid smoking more than you really need – those extra puffs add up!

How to Roll a Pinner

The instructions for rolling a pinner are almost identical to rolling a regular joint, which you can read here, or watch our video below. However, there are some key differences. For one, you’ll typically be using a smaller paper. The joint in the video below (and the one most standard for dispensary pre-rolls) is a King Slim or King size. For a pinner, you’ll typically be using a single-wide or 1¼ paper, which are about an inch shorter than your standard long joint paper.

Aside from a smaller paper and containing less cannabis, the other main difference comes after you’ve rolled the ground flower into place. A traditional cone joint is rolled at an angle, so the edges of the paper are not parallel with each other. A pinner remains parallel, holding the same amount of cannabis at the tip as it does at the crutch (or filter).

Be patient rolling the cannabis into shape. Set the paper down and see if the weed holds its form. If it spills across the paper, keep rolling and packing. It’s not a race, and a slow, well-built joint is better than a quick, loose roll. Once the weed is snug in its rug, all that’s left is to tuck and roll.

Tucking the corners in and simultaneously rolling is a common place for the process to unravel. And if it does, don’t get discouraged. You’re one joint better at it already. Practice pulling out and down on the ends as you roll, to ensure the corners catch, instead of folding in on themselves. Papers with rounded corners are also available to help with this tricky step. Alternatively, after you’ve rolled the flower into shape, you can crease the shorter/nearer side of the paper over it, and concede a little folding before the paper rolls smoothly over it. 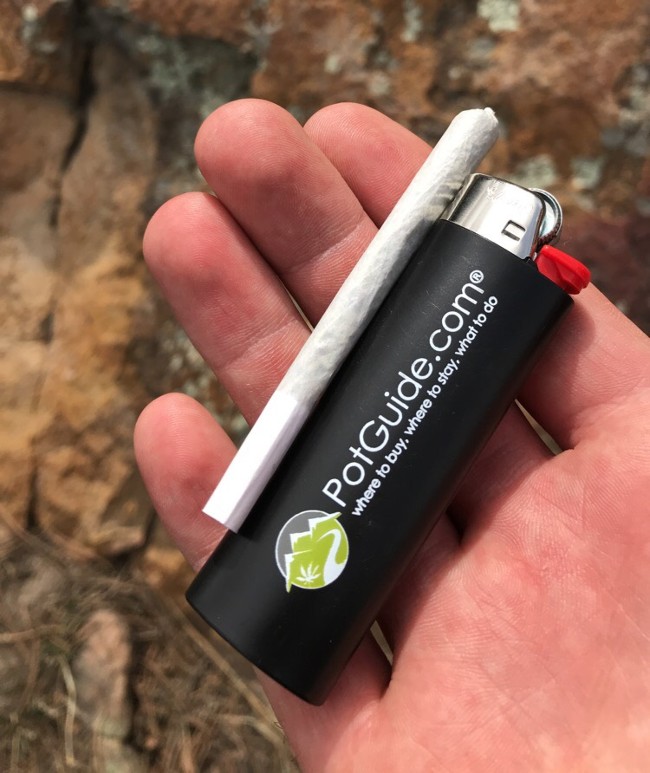 Pinners are perfect for beginners, people with a low tolerance, or for someone looking to catch a lighter-buzz.

If your fingers just won’t cooperate, or you just don’t care to acquire the skill, there’s no shame in using a joint roller?! They’re cheap, convenient, and designed to make a picture-perfect roll. Several of us at PotGuide have a favorite roller at home, and often prefer them for pinners.

Pinners are about the size and volume of a slim cigarette, and burn down in about ten minutes, making them perfect for smoke breaks. The small dose also limits overindulging, so even if you’re lost in thought or conversation, the joint will end before you can accidentally get yourself too high.

They are often thought of as “personal” joints, as opposed to a fatter roll you might pass around with friends. In the time of COVID, knowing how to reroll your friend’s communal joint into two or three personal cigarettes has gone from a neat party trick to a survival skill. It’s also still a neat party trick – a plate of pinners greeting your guests will break the ice without breaking the bank.

When else do you prefer a pinner to a larger joint? Tell us all in the comments! Roll on. 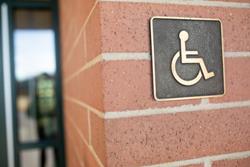 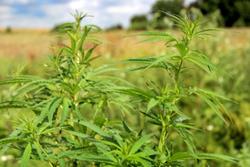