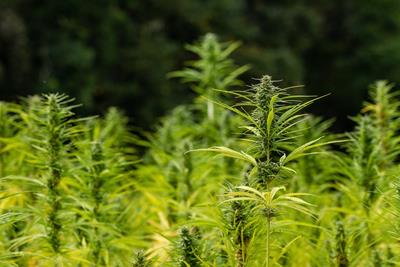 As the COVID-19 pandemic seizes the nation, cannabis has carried on. Both THC and CBD-based products have remained steady throughout the shutdowns, with most states offering cannabis access declaring some level of essential status to cannabis businesses.

CBD products , with their national availability and quasi-federal sanction via the Farm Bill, have proven especially popular despite, or perhaps because of, the current global situation. Such fortitude in a downturned market has outsider investors viewing CBD companies with renewed interest, but what that might mean for the CBD industry is still uncertain.

Sales Are Up in CBD

CBD flower and hemp product manufacturer and retailer Boston Hempire, one of the North East’s more prominent CBD suppliers, has reportedly turned down a large acquisition offering from a major tobacco manufacturer (though was not able to comment further due to an NDA). Undoubtedly, big companies are taking notice of the small and mid-sized businesses that have helped to establish the CBD market.

So why is big tobacco trying to make bigger moves in the CBD market? Throughout the various shutdowns, CBD sales have been up, with some reporting as much as a 30% increase.

Though CBD has many uses, it has some aspects that make it uniquely suited to these times, but one in particular stands out. According to the World Health Organization, “the main psychological impact [of COVID] to date is elevated rates of stress or anxiety.” Stress and anxiety reduction are among the most commonly cited uses by CBD consumers. This alone might account for the uptick in sales, but ancillary effects may also play a role. Added stress is often coincides with difficulty sleeping, or increased aches and pains, both of which CBD is thought to help. 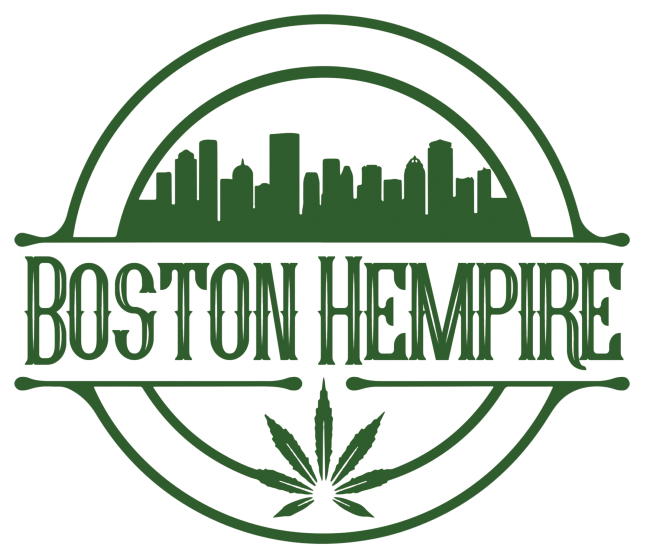 Boston Hempire is a major CBD manufacturer and retailer in the North East. photo credit

CBD sales were on the rise even before COVID.  This noticeable increase in market demand, coupled with CBD’s resilience to the downturned economy, has likely played a factor in renewed interest from bigger companies.

Outside Investors Looking at the CBD Market

As mentioned above, Big Tobacco and Big Business are looking into the CBD market, but this is nothing new. Numerous celebrities and national brands have been slowly dipping their toes into the market over the last few years. Even CVS and Rite Aid offer CBD oil and cream products in select states. However, this has not always been the case.

A sizeable portion of the major industry players looking to get into CBD, such as alcohol and tobacco, were once at the forefront of opposition to cannabis legalization. The California Beer & Beverage Distributors made the news a decade ago spending large amounts to oppose legalization efforts. A series of microbrewers, including Stone and Sierra Nevada, did not support such efforts. As mentioned, Big Tobacco approached Boston Hempire, which rebuffed the offer for similar reasons. 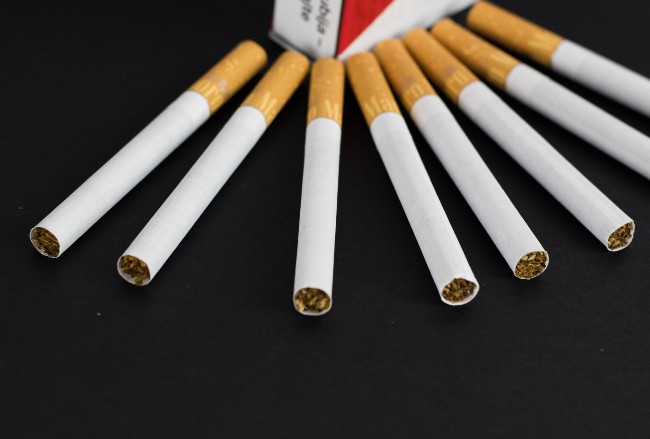 Big Tobacco is one of the biggest industries trying to invest in CBD. photo credit

Though the Farm Bill effectively legalized CBD on a federal level, CBD’s adjacency to the heavily regulated (and federally illegal) cannabis market has kept major players at bay, fearing their CBD offerings may affect the rest of their company if the government decides to take action. With the rapid advancement of cannabis policy during the COVID outbreak and the government somewhat distracted, those old fears may not keep bigger players away much longer.

The Future of CBD Sales and Investments

It is likely that at some point, using CBD will be adopted as a common part of everyday life along with drinking tea or taking headache medicine. When that happens, CBD will then enter the greater economic market and be subject to the same benefits and woes of other industries with Big Business players. Inevitably, Phillip-Morris or some analog will make a CBD cigarette replacement.

The question will then be on consumers. Do they want to support the types of companies like Big Tobacco who are attempting to move in on small businesses like Boston Hempire? As for the company itself, they are proud to have turned down the offer and want to keep on doing what they have from the start, providing great CBD products to people that want them without the “help” or harm of Big Business. 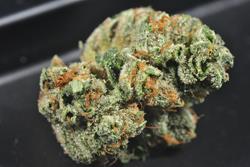 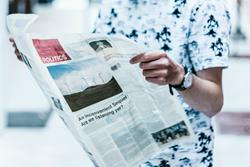