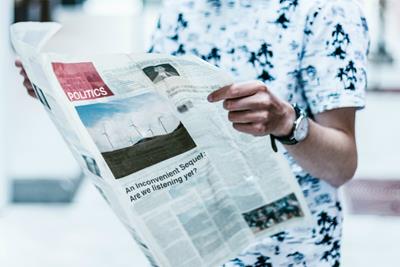 Activity poured in for cannabis news across the industry this past June. Still reeling from a bear market and COVID-19, marijuana finds itself at the forefront of reform, be it legalizing the plant or overhauling the criminal justice system. This past month saw actions happening at the Justice Department as well as on Capitol Hill.

While reform and COVID-19 remain pressing concerns, the cannabis world does continue to spin. News from around the world continued to pour in. This month saw more job loss, the passing of an icon, and possibly even some previously unheard of history. Here is just some of the exciting news to happen in marijuana this past June.

U.S. Attorney General Bill Barr once again found himself in the news over possible concerns with the management of his position. In June, it was alleged that AG Barr conducted unneeded probes of the marijuana industry. Reports stated that Barr's Justice Department investigated the mergers of 10 cannabis businesses despite the industry not being concentrated. Makan Delrahim, who leads the Justice Department's antitrust staff, is reported to have said the orders came at the behest of AG Barr, who does not like the industry. 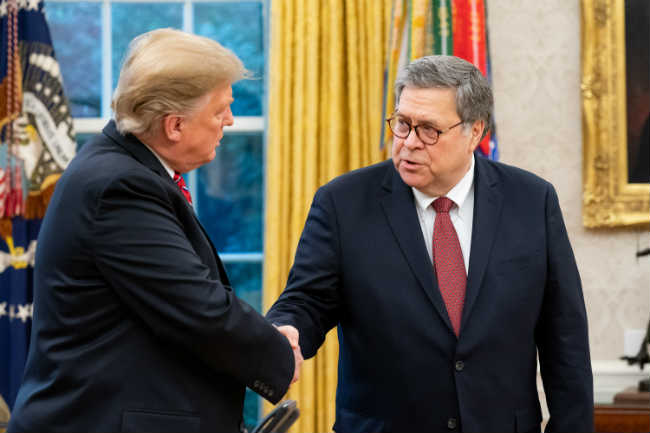 AG William Barr, like Donald Trump, is not a big fan of cannabis. photo credit

Since the news broke, various probes have been conducted. While one stated the department's actions were appropriate, other inquiries remain underway. For now, the issue is just the latest to cause animosity across the aisle on Capitol Hill.

During a mid-June speech on police and criminal justice reform, Sen. Bernie Sanders used his time to call for the legalization of cannabis. The plea for marijuana reform is the latest for Sanders, who has a long history of championing such policies. California Representative Lou Correa also highlighted cannabis reform as part of the process of creating substantive reform.

Cannabis industry layoffs declined a degree in June. That said, jobs continued to be cut as the spring turned into summer. Examples could be found in Florida, where Cansortium contemplated layoffs. However, the most staggering dismissals came from major player Aurora Cannabis, which announced another wave of company cutbacks. The latest iteration of job losses includes the closure of five facilities over the next two fiscal quarters. In total, the company has reduced its staff by 25%, with a 30% decline in production staff once the five closures are completed.

Godspeed to the workers affected by yet another wave of job reductions. Here's hoping these cutbacks end soon.

Researchers Claim to Find Signs of Cannabis Use at Israelite Shrine

The rich history of cannabis use around the world might be getting more robust. In early June, researchers based in Jerusalem, Israel found marijuana residue at a 3,000-year-old altar in the Tel Arad temple. The traces found at the desert altar contained animal dung as well, which researchers believe was used to help burn the flower. That said, the most surprising detail may be that the flower would have been imported to the region, as it does not grow locally.

We end the month with a fond farewell to Dr. Lester Grinspoon who passed away in late June. The Harvard professor was a staunch advocate for cannabis and policy reform. For five decades, the psychiatrist and author of a dozen books, exemplified what an open-minded advocate should look like. Once against the plant, Dr. Grinspoon would use literature and voices of the 1970s to reshape his stance on the plant, becoming an advocate in due time.

Keith Stroup, NORML founder, spoke Dr. Grinspoon, who served on the group's board, including as its board chair. In his memorial to the doctor, Stroup wrote: "In the end, Dr. Lester Grinspoon led the way to insist that our marijuana policies be based on legitimate science. He made it possible for us to have an informed public policy debate leading to the growing list of states legalizing marijuana's responsible use."

Thank you for your efforts, Dr. Grinspoon. Do yourself a favor and grab a copy of Marihuana Reconsidered if you haven't already. And be sure to follow all the writers and publications mentioned above. 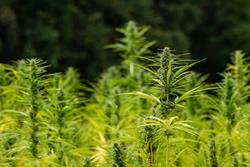 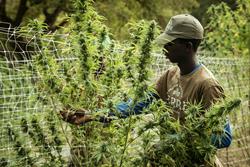 What's the Best Time to Start an Outdoor Cannabis Grow?

What's the Best Time to Start an Outdoor Cannabis Grow?