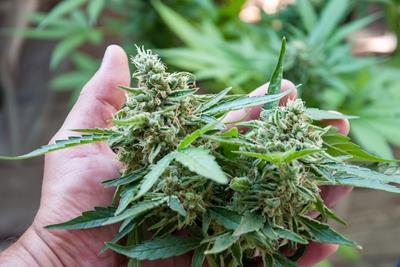 Nowadays, you can simply mosey on into your local dispensary and witness an abundance of dazzling varieties of cannabis flower. Whether it’s a terpene that suits your scent preferences, or cannabinoid ratio that targets your mood or ailment, you can get nearly anything you want.

However, maybe you’ve thought to yourself, “this Grandaddy Purps is okay, but I want bud that grows blue flower that tastes like diesel and chamomile and smells like a lemon tree that will also help my sciatica.” It’s only been since the 1960s that cannabis breeding has become the art form that it is, and new strains are being made every day, some of which hit the market with a massive splash and forever change the breed catalogue and wend their way into cannabis culture.

How to Make a New Mariuana Strain

How about it, then? Want to take a green-thumbed stab at making a new strain? All you’ll need is some time (as in many months of it), space, dedication, a penchant for record keeping, and some patience and luck.

Here’s a step-by-step to breeding a new marijuana strain. 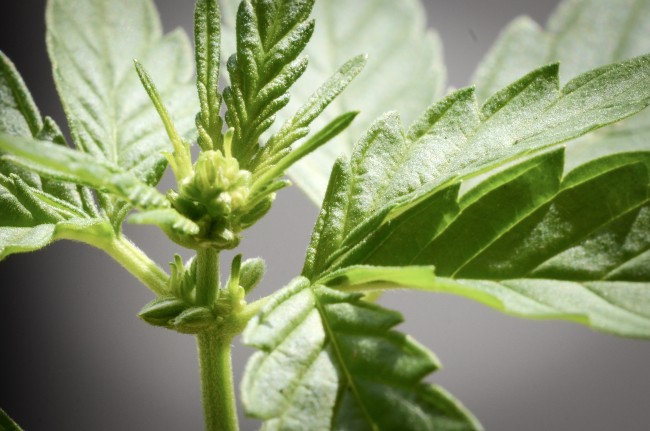 Although male plants aren't used to create the bud you smoke, they do still plant a crucial role in the breeding process. photo credit

Now you wait. Many breeders let their plants veg for around two months, but that time could be less or more depending on what you’ve planted. All you have to do during this time is ensure your plant’s health and keep an eye out for the maturation of the male plant’s pollen sacs. When they open and start to spill pollen, it’s time to move on to the next step. 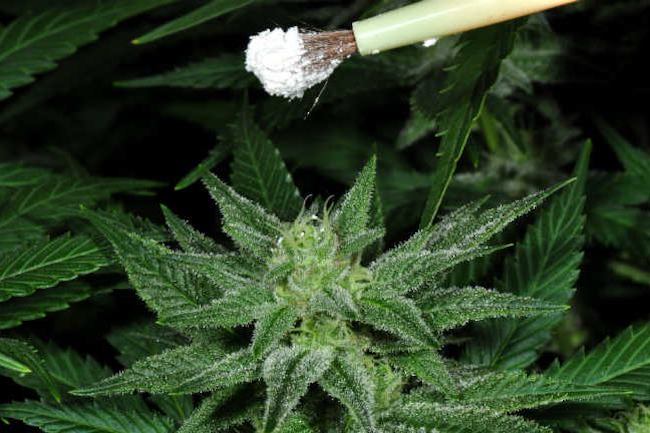 You will be using the pollen from the male plant to pollinate the female plant.

Then you wait some more. The next sign you’re looking for is the white pistil hairs to turn red or and orange and then the appearance of seeds. If all has gone well, the seeds should grow bigger and take on a dark brown, striped appearance. As excited as you might be that you’ve grown the seeds of your very own cross breed, hold off just a little bit longer. Wait until the husk is brown and fragile to ensure better seed quality.

If all has gone well, you’ve grown a marijuana strain of your own creation. Now onto the next challenge - choosing an awesome name.

Can you breed cannabis?

You certainly can, even in a small space.

How long does it take to breed cannabis seeds?

Depending on what kind of parent seeds you’ve picked, it could take anywhere from 12 to 20 weeks-ish.

How long does it take to breed a new cannabis strain?

Have you bred your own strains? How did it go? 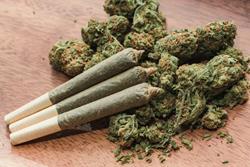 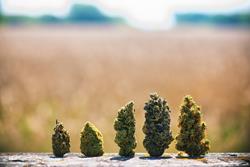 New Cannabis Strains to Explore in 2022

New Cannabis Strains to Explore in 2022