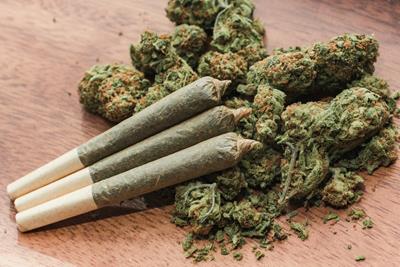 It’s a common ploy by crooked drug dealers, often repeated in movies or on TV: slightly under-weighing packages to stretch supply, or rounding down decimals to profit from the remainder. Perhaps because of this trope, many consumers wonder if they are actually getting all they paid for when they visit a dispensary, especially in a pre-rolled joint. Those consumers may relax: pre-rolled joints are almost always the weight they claim to be. If this was ever a problem in the past, it’s been largely rooted out by the legitimization and expansion of the cannabis market — any dispensary flagrantly shorting their customers will be abandoned for the better store down the street.


Still, questions linger about both the weight and the content of pre-rolled joints. It’s such a topic of debate that even the New York Times has reported on how much weed is in a joint, so let’s review.

In this article, we review the development of pre-rolled joints in the market and the different options currently available, and we determine how much weed is in a pre-rolled joint.

For whatever reason, pre-rolls have endured a stigma of being substandard, stuffed with scraps and sweepings off the trimming room floor. However, these rumors are quite unfounded! For the most part, growers pack their pre-rolls with the same flower that goes to market on the stem. And the trim or shake are labeled, and sold as such. Some growers may use that material in their pre-rolls, yes, but those joints will also (very probably) be priced cheaper. Certainly, there are some bunk pre-rolls out there, but there’s also lame flower and overpriced concentrate if you step into the wrong store. Besides, sometimes all you need is a cheap gram of weed that’s ready when you are.

Here are the most common pre-rolled joint sizes, and their approximate contexts.

Quarter-gram joints are rare, and are most often found in packs of 4 or so. They may be rolled in single wide papers, which are shorter than other joints, and they may also be thinner. These cigarette-style darts are sometimes called “pinners,” and are most often rolled to be a short, quick smoke.

An increasingly popular size, the half gram joint is often sold in two-packs. It’s the logical result of wanting two smoke sessions out of a single gram without having to douse and stash half a joint. This size is also found in larger packs of 4 or 6 joints. 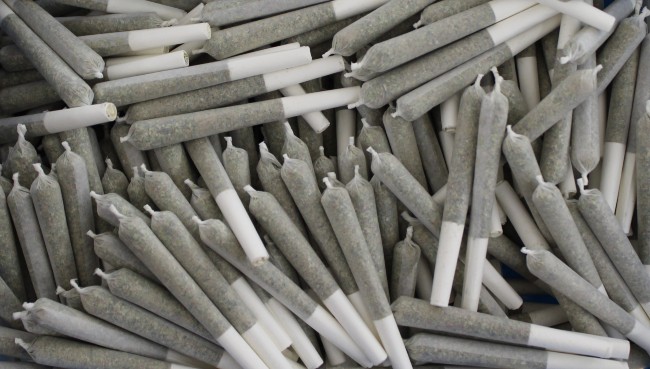 Half-gram joints are usually rolled into cone shapes from 1 ¼ in papers.

Because 1g is too much for many smokers, but a half gram isn’t quite enough, the three-quarters gram joint fills the void. You may occasionally find this size reserved for pre-rolls containing upper-tier flower at some dispensaries, in order to have a more affordable offering of their top-shelf strains that still matches the price of their other pre-rolls.

Rolled in 1 ¼ inch paper without being stuffed, these carry more like a cigarette and less like a spyglass.

The most commonly sized pre-roll found in dispensaries is 1g. There’s nothing particularly dosed about one gram, in fact it’s more than many users can handle in a single session, but it’s an easy number to count. These pre-rolls are great for sharing. 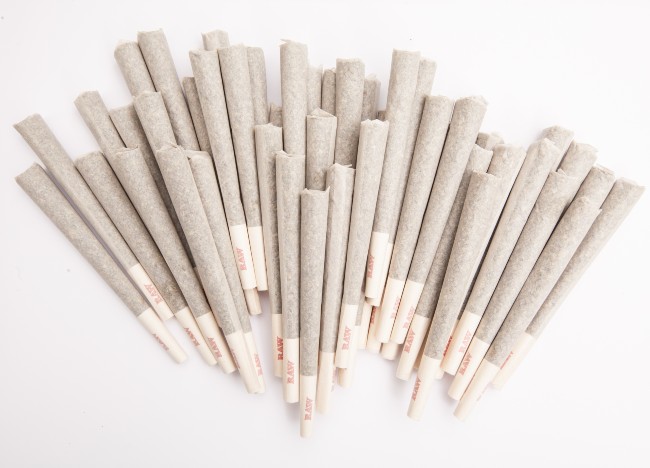 One-gram joints are the perfect size for sharing. photo credit

1g joints are usually rolled into a cone with 1 ½ in. paper.

Anything above 1g begins to face most users as a challenge, but heavier smokers will appreciate a gram and a half rolled and ready. Of course it’s also great for sharing around a circle. This size is a bit more rare to find in joint form, but can also occasionally be seen in pre-rolled blunts as well.

Pre-rolled joints weighing 2g and above have abandoned practicality and were created for fun instead. And they are fun to unsheath at a party, but if you’re shopping for yourself, consider a smaller infused joint instead.Alternately, consider buying the same amount spread over 2 joints, just so the flower is freshed throughout the smoking experience. That last bit of joint can get pretty gummed up with resin if you’re smoking down two grams in a single sitting.

How much THC is in a Pre-roll?

The THC content in a joint can be measured by multiplying the weight of the joint in milligrams by the THC percentage. So a 1g joint at 20% THC would be expressed as:

If that seems like a lot, it’s because it is. A standard edible is 10mg THC, so by that math, our 1g joint at 20% delivers 20 edibles worth of cannabis. But there are other factors that affect and reduce this number. 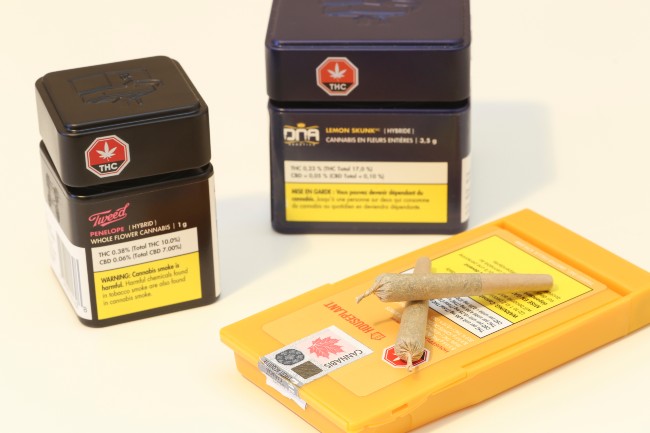 To begin with, as much as half of the potential smoke floats away between puffs. Additionally, bioavailability — the effectiveness with which your body metabolizes the THC--is affected by your physiology including weight, lung capacity, and even gender. And this can cost you as much as another half of the remaining THC. All told, that 200mg joint is reduced to about a 50g joint, which is still the equivalent of 5 edibles.

It wasn’t so long ago that being able to buy cannabis at all was still a novelty, and a pre-rolled joint, regardless of size or quality, was the peak of convenience. But as those niche markets grew, so did demand for more varied products. 1g is a lot for someone with low tolerance, but split that gram in half and you have two more reasonable servings.

Consumers do not need to worry that their pre-rolls are being under-weighed or oversold. Not only is the quality in most pre-rolls consistent with that grower’s raw flower, but the demand for quality pre-rolls helped ignite the trend of infused rolls now found in recreational dispensaries. These joints are often rolled with concentrate, brushed with cannabis oil, dusted in kief, or some combination thereof. They’re meant to pack a knockout punch into a small size, so those joints, too, will always be the size they advertise.

How much weed is in a pre-roll joint?

Pre-rolled joints will vary in amount. They most often contain 1g of cannabis, though .5g and .75g are not uncommon. Joints larger than 1g also exist, but are generally designed and expected to be shared among several people.

How many grams is a pre-roll?

A pre-roll is usually 1g unless labeled otherwise. Common sizes are in increments of .25g

How much weed do you expect to see in your pre-roll? Let us know in the comments below! 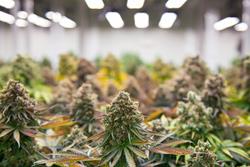 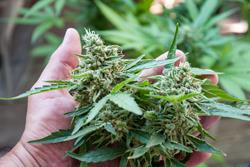 How to Make a New Marijuana Strain

How to Make a New Marijuana Strain