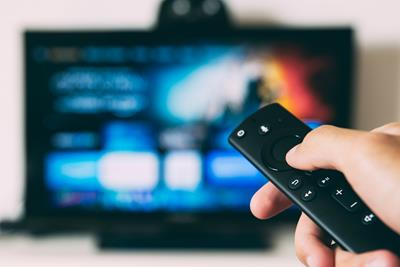 You’ve finished Tiger King and the coronavirus pandemic still isn’t over yet. Time to load up another bowl, pop a gummy, or torch up the dab nail and continue doing your patriotic and moral duty to stay indoors during this unprecedented time. You cue up your streaming service and start flipping through. But you’ve already watched all your old favorites as well as everything your friends have recommended. So what do you watch now?

Don’t worry, PotGuide is here with some recommendations for movies to stream while stoned and quarantined. 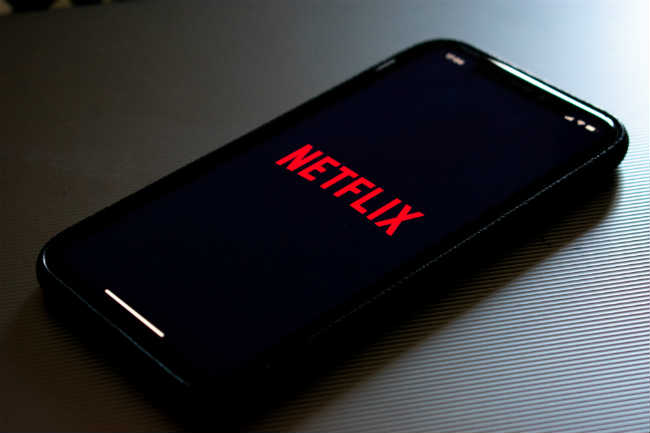 Spiderman: Into the Spiderverse

If you’re into superhero movies or animated movies, this is one of the best of both. 13-year-old prodigy Miles Morales gets bit by a radioactive spider and has to learn responsibility while saving the world with the help of different spider-based superheroes from multiple dimensions. Fun characters (Nic Cage as a Noir detective Spider Man, John Mulaney as Spider-Ham), bright colors, some real emotional beats, and it moves fast. Smoke something that makes everything more vivid and strap in for a ride.

Will Ferrell and John C. Reilly play two immature 40-year-old sons forced to live together when their overindulgent single parents get married. As far as raunchy, yelling-based comedy goes, this is Will Ferrell’s peak and John C. Reilly proves that he’s pretty much great at everything. Plenty of laughs and a movie that gets better with every re-watch. Find a giggly strain and enjoy yourself.

While you may only know this movie from Hot Topic t-shirts and tattoos on Goth people, Corpse Bride is actually a really good film. A young nobleman accidentally marries a dead woman who then drags her newly betrothed into an adventure through the land of the dead. The stop-motion animation is seamless and the visuals never stop being truly imaginative. Plus, it’s just a funny movie with some great voice talent.

Dolemite is My Name

This is the true story of 1970s comedian Rudy Ray Moore, who rose from struggling stand-up comic to produce and star in the legendary Blaxploitation phenomenon Dolemite. Starring a murderer’s row of comedic talent, this is a breezy, uplifting story of perseverance and DIY success. Perfect for an evening when you just want to zone out and enjoy a happy story.

The Earth’s inner core has stopped spinning! And only scientist Josh Keyes and his rag-tag but plucky group of experts can drill down to the core in a giant drilling machine and set off a couple of nukes in order to restart the core and save humanity. It’s exactly as dumb as it sounds, but as B movies go you can do a lot worse. This is one to watch either with your quarantine buddies or on a Netflix party so you can make fun of it together.

Cabin in the Woods

If you’re a fan of horror comedy, this is the one to watch (because Evil Dead II and Re-Animator aren’t available). A pre-Avengers Joss Whedon takes the “Cabin in the Woods” horror tropes and upends them, then keeps upending them in ways that we won’t spoil here. Smoke something fun, then just sit back and enjoy a recent cult classic.

If you’ve gotten tired of sitting indoors stoned, this is a documentary about the exact opposite of that. Meru captures the attempts of professional mountain climbers Jimmy Chin, Conrad Anker, and Renan Ozturk as they attempt to make the first ascent of the Shark’s Fin route on Meru. Whether they’re inside a tent eating the last of their cheese while hanging off a cliff face in the middle of a blizzard, or facing countless setbacks including strokes, multiple avalanches, and grief, you’ll be grateful that the human spirit can still strive for uncharted territories while you’re stuck inside.

On the other hand, if you want to remind yourself that being stuck inside could be a lot worse, check out one of the best horror films in the last two decades. The Descent follows a couple of female adventure junkies, one recovering from trauma, who unknowingly descend into an uncharted cave network fraught with danger. Come for the cave-ins and spelunking, stay for the horrible albino cave mutants hunting them all down. 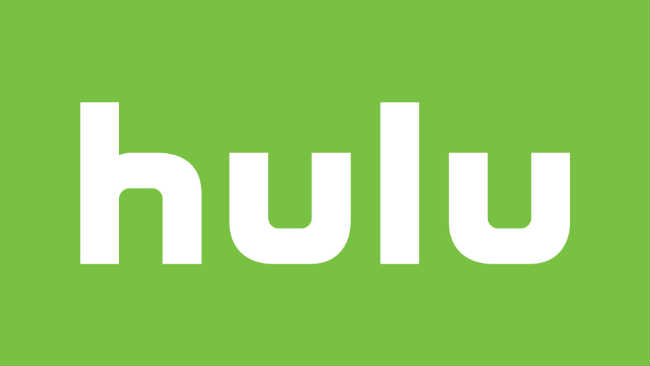 Sorry to Bother You

If you’re looking for a more cerebral type of comedy that will stick with you after you’re done laughing, Sorry to Bother You is, to put it mildly, a trip. In short, it’s the story of a down on his luck guy who finds success in a call center owned by an evil corporation by code-switching his voice. However, what starts off as a smart, dark satire of racial inequality, capitalism, the media, and class warfare goes off the rails in the second half in the absolute best way possible. If you’re enjoying a happy, creative, but introspective kind of stoned, this is a movie to put into your queue.

For any fan of anime, this is a must-watch that holds up whether it’s your first viewing or your tenth. An assassin for hire must help a female ninja whose entire clan is slaughtered to take down a clan of demon ninjas who are plotting to take control of Japan. The action-packed film is filled with a vivid animation style, exciting action, and a crazy imaginative group of monsters. While it’s not without its problems, Ninja Scroll is one of the wells that modern action anime draws from and remains a hell of a fun ride.

One of the funniest “teenagers coming of age” movies released in the last decade. The movie follows two overachieving high school seniors as they decide to cram four years of missed adventures into one crazy night. Teenage comedies have rarely been done with more laughs than this, and it’s a great movie to throw on if you’re looking to take your mind off anything.

Of course, these are all suggestions and there’s plenty of movies and shows out there to keep you entertained. So load up another bowl, pick one of these fun classics, and please, please stay indoors until this is all over.

What have you been watching during the quarantine? Share your favorite shows and movies in the comments below. 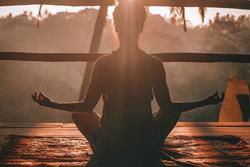 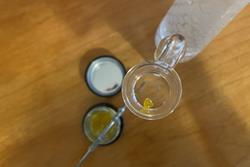