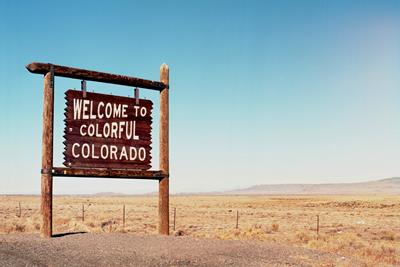 The incredible views, the easy access to exquisite nature and all that dank bud – there is a lot to love about the state of Colorado. Colorado is a booming state that shows no signs of slowing down. The appeal of beautiful scenery and opportunity continues to send scores of people to the Centennial State. The influx of transplants is expected to add 3 million citizens by 2050, a 56 percent spike from 2018 figures. Cannabis and other factors have folks heading to Denver and other parts of the state. That includes Colorado Springs and its booming job market despite opting out of the cannabis market.


With changes happening in Denver and across Colorado, it’s best to understand this evolving destination for cannabis, culture and some of the most incredible scenery the world has to offer.

Today, it’s common to find both Colorado Springs and Denver ranking high on best places to live lists. For cannabis enthusiasts, Denver touts a low unemployment rate, but the cost of living is increasing – in large part because of rising rental prices. Jacobi Holland, a Denver native and cannabis entrepreneur behind Dutch Compass, Jade Insights and New York's cannabis community REVEL, suggests that transplants should, “Find a good apartment at a rate that’s good for you and Lock. It. Down.” He noted the prices were starting to mirror New York City, “Except your groceries are still affordable.” 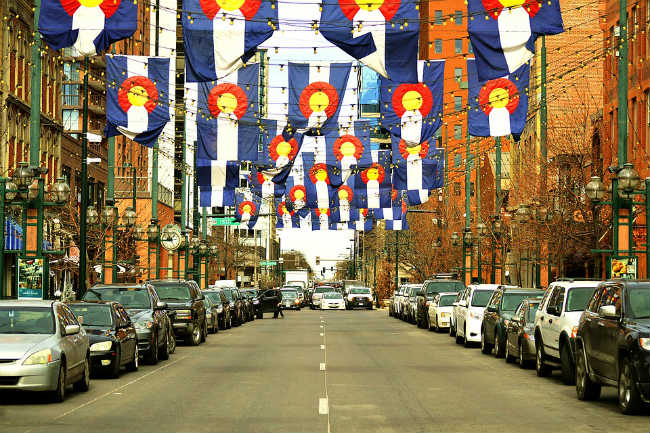 Cost of living is on the rise in Denver but there are still many affordable aspects. photo credit

Tony, a recent 20-something transplant from New Jersey is loving his first year in Colorado. “The adventure of being in a new city where everyone is so nice makes it a cool thing to have no idea what the city has in store for you.” However, he did echo Holland’s thoughts on the cost of living. "Don't be opposed to living outside of Denver County due to how much cheaper it is to live."

Moving out to Colorado can expand your world of cannabis consumption. For PotGuide Content Manager Michael Walters, his move from Wisconsin didn't impact the amount he consumed but rather how he took it all in. "In Wisconsin, all of my purchasing and consuming was done illegally on the black market. This limited the experiences I could receive from cannabis and a lot of the time I was at the mercy of my dealer."

Sam moved out to Denver in the summer of 2015 after being over the grind of life in New York City and seeking a balance between her childhood in the rural South. Since moving, the city has "absolutely blown up" while some areas still feel like a regular neighborhood. 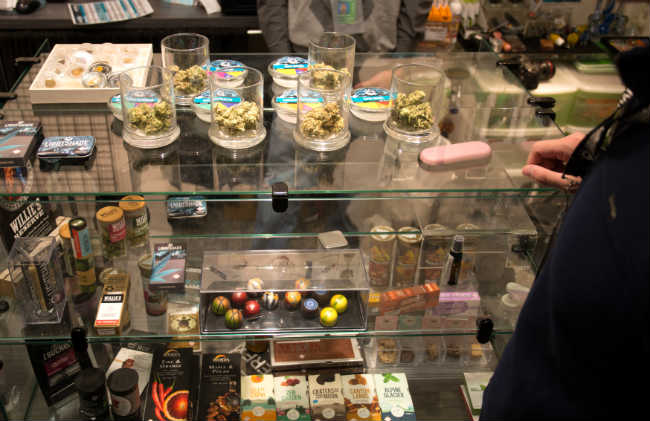 Having access to legal marijuana can open up a wide variety of consumption experiences catered to your specific needs.

She also remarked on the sharp change that comes with living in an adult-use marketplace. Today, Sam lives within walking distance of two dispensaries that allow her to experience different consumption methods, especially ones that align with her approach to positive and healthy living. Comparing the current experience to her old city, she recalled that, "in New York City, I had to call a guy, wait for a guy, get in the guy’s car, and then hope the guy had what I wanted."

Meanwhile, not everyone who moves out to Denver consumes cannabis. Tony used to smoke back in New Jersey but hasn't since his first week in Denver. Since living here, he's noticed a trend worth keeping in mind for those not trying to stand out. “If you do not want to be in the industry try not to look the part of a stoner. Most natives that don't smoke tend to treat you differently.”

Speaking of the cannabis industry, Denver is one of the hottest places to be for jobs. Eric Vlosky, a Dever native and Director of Marketing for PurePressure rosin presses pointed towards openings in entry-level and other skilled positions. "Despite being more laid back than say Los Angeles or New York, competition here is fierce for jobs and market share. To succeed you will have to bring your A+ game."

Even with the need for superior skills, the city's job market is still healthier than other similarly sized markets. The average annual salary in Denver sits just below $56,000, slightly above the national average of roughly $49,000.

Moving and Assimilating to Denver

The thrill of mass migration to Denver began back in the 1800s, but the excitement remains today. "I’m not going to lie," said Michael Walters, "it was tough to move to Denver straight out of college with really no roots out here, but working hard to make a life in a new place is one of the most rewarding aspects of making the move.”

Walters also suggests thoroughly planning your trip out, or potentially face some steep moving costs you could have otherwise avoided. He recalled a pricey cargo trailer rental contract that he wished he’d read the fine print. "I found out after I moved that if I returned it in Wisconsin, I could have saved hundreds of dollars. Since my dad drove the trailer out, he could have easily taken it back with him." 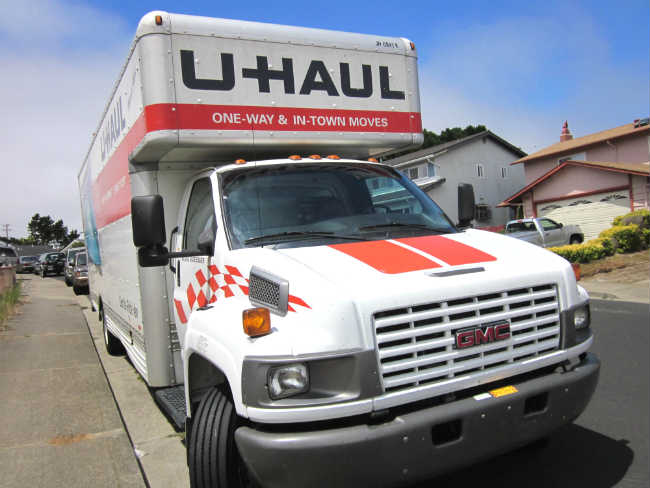 Be sure to read the fine print when moving, it could save you money! photo credit

For natives like Jacobi Holland and Eric Vlosky, they experienced the shift of this city first hand. Much like the movements to keep cities such as Austin and Portland weird, Denver residents do their part to preserve its culture. In spite of the influx of transplants, natives like Holland champion the cause for maintaining the spirit of Denver and the people of Colorado.

“If you’re moving to Denver, try to be mindful of the culture that already existed. It’s the culture that pushed legalization of marijuana.” He emphasized, “I think it gets lost in the transplants and the money and change. It’s important to see the people that were already there that pushed this agenda in terms of communities and individuals and groups.”

Do you have any tips for people looking to move to Colorado? Share them in the comments below! 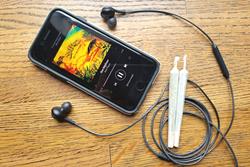 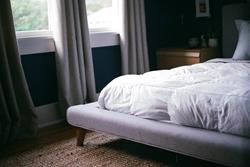