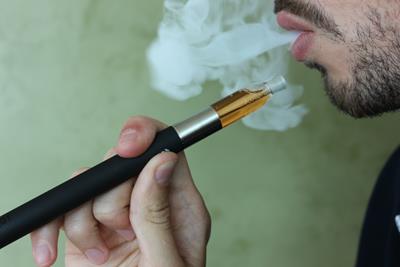 The cannabis community has a deadly issue on its hands. Black market cannabis products have been the scourge of the community for many years now. Synthetic cannabinoids continue to be a deadly issue. Now, vape cartridges bought through illegal means are doing the same. To date, around 450 cases of a perplexing lung illness have reached 33 states and one Canadian territory. The illness is cited as the cause for hundreds of hospitalizations, killing four so far. A fifth death is currently under investigation, posing the question: are vape cartridges a danger to human health?

The Centers for Disease Control and Prevention stated that no one clear cut product is currently cited as a source. Possibly adding to the confusion, some victims claimed to have used cannabis products, while others reported using both cannabis and nicotine items.

Several causes have been floated about as the source of the issue. Some suggest that inhaled contaminants, such as chemicals, molds, dust or fungicides are to blame. One particular fungicide in particular, myclobutanil, releases fumes including hydrogen cyanide when heated. 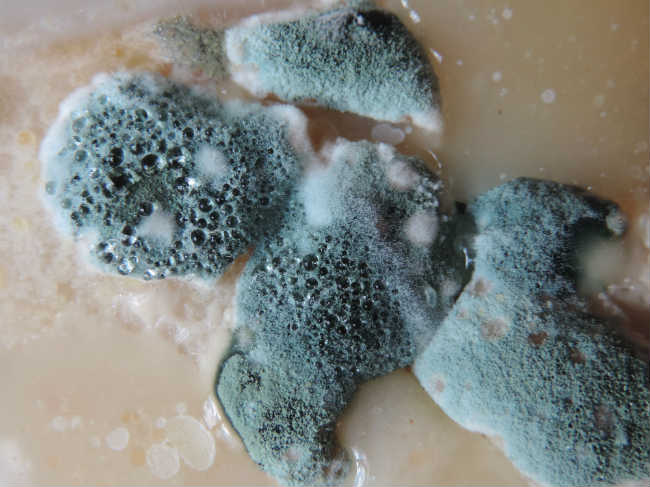 Inhaled contaminants, such as chemicals, molds, dust or fungicides have been suggested by some to be the source of the issue. photo credit

One brand tied closely to the widespread vaping issue is Dank Vapes. The brand is elusive and rather popular. In fact, the company has gained a reputation over the years for selling its cannabis products in illicit markets. One such victim, 26-year-old Dylan Nelson of Wisconsin, appears to have used Dank Vapes products before being put into a medically induced coma after his lungs filled with fluid.

Nelson's brother, Patrick, told NBC News that Dylan bought his Dank Vapes cartridge from an unlicensed seller. This is where the story gets convoluted. NBC News reported that the company has been out of business for years with its packaging being used on the illicit market by random producers.

A recent report by Inverse offered up a compelling look at what some believe is a packaging company masquerading as a cannabis brand. The profile details how some allege Dank Vapes is now a network of unchecked illicit retailers, selling potentially dangerous products to unknowing consumers. There is a belief that the demand for Dank Vapes and similar products will continue to trend upward. As concentrate demand increases, it is likely that illicit retailers will find buyers, be they in certain states or with buyers looking to save money instead of going to the dispensary.

To meet the demand while appearing more reliable, some bad actors package and present the illicit products as similar looking credible cartridges and brands. The Dank Vapes story may have gotten further complicated as Inverse spoke to one now-deleted Twitter account claiming to be the actual Dank Vapes brand. The operator of the account claimed that authentic Dank Vapes products were still being sold, but only in the Los Angeles area. Inverse was not able to get any verification that this user was the actual company. To prove just how easy it was to purchase products from the company, Inverse bought 500 Dank Vapes packages for $180. The purchase came with packages featuring popular flavors like Chem Dawg and other appealing strains.

How to Make Sure You Buy Credible Vape Cartridges

While there isn’t enough research yet to determine the exact cause of the increase in vaping related illnesses, we do know that none of the cases have been associated with cannabis products from legal, regulated markets. So, to put yourself in the safest position, it’s important to only purchase vape cartridges from licensed retailers and dispensaries. It may hurt the wallet going to the dispensary. And it may sting to pass on carts when living in a state with no legal access. That said, your safety and product security are well worth it. Of course, if you want to be 100% percent sure that you won’t get sick from vaping, it may be best to cut out vape cartridges altogether and stick to traditional cannabis flower. 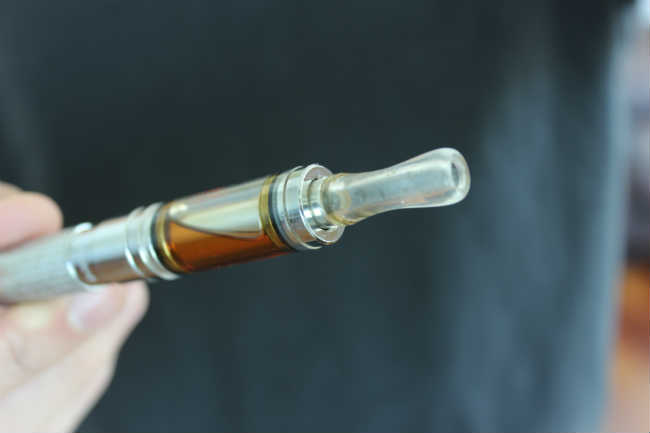 In order to insure you are buying credible vape cartridges it's important to only purchase them from licensed retailers and dispensaries. photo credit

Going a step further, consumers should verify the products they’re consuming themselves. Some states provide helpful information about retailers and producers. For example, California buyers can use the Bureau of Cannabis Control’s license search to ensure a company's validity. Consumers can use other means to verify a company if a license search isn’t available. The best idea is confirming the company has its state certification. Be sure to check for certificates of authenticity and/or lab tests. Don’t purchase a product from a company that can’t provide at least one or the other.

Visual checks also play a huge part. Like clothing knockoffs can teach us, some brands don’t care about spelling. Look for misspelled words or slight deviations in the product packaging and branding as dead giveaways. A legit brand is unlikely to put out misbranded items. Knockoffs, on the other hand, are known for doing that sort of thing. Be sure to examine the oil itself as well. You want a concentrate that is thick and amber/golden in color. If the oil is dark, green or orange in any way, consider this a warning sign.

The Future of Vaping

Past iterations of vaping-related illnesses have led to some towns pushing for teen vaping bans and other measures. Recently, San Francisco, California has taken up the charge on banning e-cigarettes. The move is aimed at items like the popular Juul, not at cannabis or traditional cigarettes. However, the Juul, a product developed initially by PAX Labs, has inspired cannabis pods as well.

While cannabis has gone unscathed in the matter so far, that could change depending on additional analysis. The nascent space has much to learn. With hope, the learning process won’t include the injury or death of anyone else. However, with some in Congress now voicing concerns, the community could find itself in the crosshairs of a major public health investigation.

What do you think is the cause of vaping-related illnesses? Do you think black market cannabis products could be a part of the problem? Share your thoughts in the comments below! 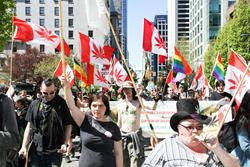 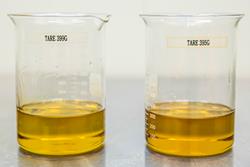 Exploring the Most Popular Types of Cannabis Concentrates

Exploring the Most Popular Types of Cannabis Concentrates