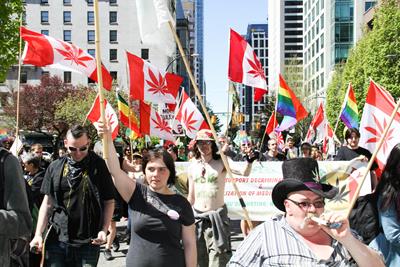 By now, it’s safe to assume that almost everyone knows Canada became the second nation to legalize recreational cannabis this past fall. Since the news broke of Canada’s progressive step, Canadians and people the world over have speculated over what the regulations for cannabis may look like. After much back and forth, a joint collaboration by Health Canada, Justice Canada and Public Safety Canada helped to finalize Canada’s federal cannabis laws and regulations. While the country’s most popular cannabis friendly provinces adopted similar measures, each was allowed to draft its own modifications to the law.

Because of this allowance, provincial laws vary at times. The more common laws that alter slightly include home cultivation and legal ages for consumption. Yet, public pot use might be the one most discussed aspects of legalization. At this time, here is how Canada’s ten provinces regulate public cannabis consumption.

Canada’s stance on public consumption varies between provinces/territories. Take a look below for a quick overview of some of the most popular areas in Canada. Most importantly, be aware that Canada’s cannabis laws are not universal, and municipalities may individually create additional restrictions on public cannabis use.

According to Alberta’s cannabis framework, Albertans can consume cannabis in their homes, and consumption in public spaces is generally treated the same as tobacco. However, smoking is banned in vehicles and has a few additional restrictions than tobacco alone. 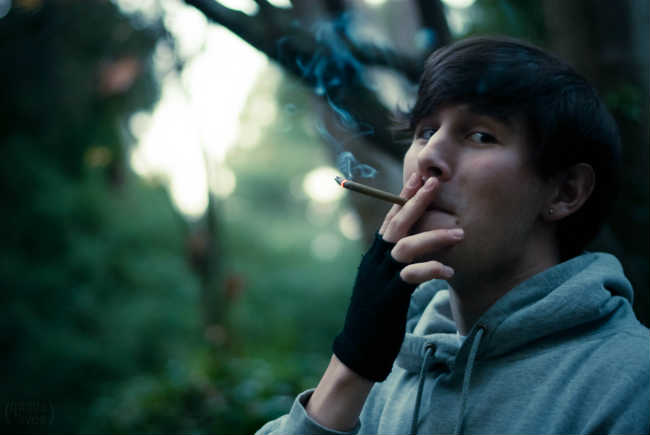 Public smoking or vaping of cannabis is prohibited in the same places as tobacco, plus on any hospital property, school property or child care facility property, near a playground, a sports or playing field, skateboard or bicycle park, a zoo, an outdoor theatre, an outdoor pool or splash pad, or in any motor vehicle except those being used as temporary residences (such as an RV). Cannabis cannot be consumed at any cannabis retail outlet.

British Columbia's public consumption laws treat cannabis the same as tobacco smoking and/or vaping. Basically, if you can't consume tobacco in a location, the same goes for pot. Some prohibited public places include, but are not limited to, playgrounds, parks and other public gathering places, especially for children. Additionally, visitors will be allowed to consume cannabis in hotel rooms, according to regulations ready B.C. for cannabis legalization passed just before legalization began.

Manitoba's laws on public cannabis consumption are quite restrictive; including a $2,500 fine for home growing. Going beyond banning use on public land, the province has prohibited pot use in most areas. Current regulations essentially limit consumption to the home, which is a shame since Manitoba is home to some of the most exquisite parks just calling for a stoned stroll through the woods. While current laws only apply to smoking and vaping, Manitoba's Progressive Conservative government has been vocal about planning to prohibit public edible consumption as well. 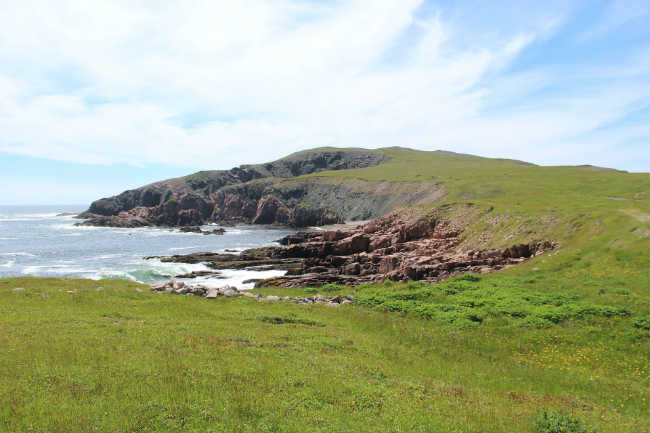 Consumption laws are much more strict in Newfoundland compared to some other areas of Canada. photo credit

Unlike cigarette smoking and vaping, recreational public cannabis consumption is prohibited in Newfoundland and Labrador. Usage is limited to private dwellings and its adjoining yards. However, medical cannabis patients are allowed to consume publicly as previous laws permitted.

Nova Scotia's Smoke-free Places Act views public cannabis consumption just as it would cigarettes. Cannabis and all other smoking forms are prohibited in all restaurants, lounges, beverage rooms and cabarets in the province. In addition to marijuana and cigarettes, the act applies to e-cigarettes and water pipes as well. Violators of the law can be fined up to $2,000, the same amount for consuming inside a vehicle.

Prince Edward Island is another province which restricts use to the home. Regulations state that people over the age of 19 can consume their pot in a house, apartment, hotel or campsite. Furthermore, a property owner is allowed to ban smoking in their multi-unit dwellings but may create a space for smoking outdoors.

Quebec's laws have been deemed complicated and subject to potentially change as well. Currently, laws treat cannabis mostly like cigarettes with additional locations banned as well. Consumers in the province are likely to be confused by changes in municipal regulations as well. In some locations, towns have gone further and banned smoking in all public areas. Meanwhile, others like Montreal have opted to follow the law set by the province. 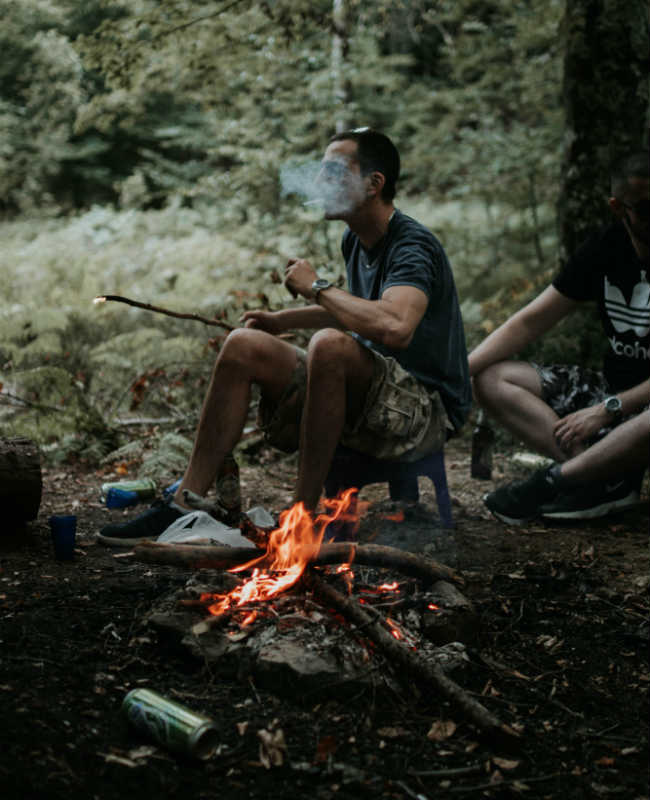 Although the final say is up to the site's minister, smoking is allowed at most campsites in Saskatchewan. photo credit

Saskatchewan laws cite public health considerations for its laws restricting recreational consumption to private dwellings. Campers can enjoy their cannabis while out in nature but should remember that this is up to the site's minister. Much like landlords, they have the final say on if consumption is allowed on their grounds.

Keep an Eye on the News

Cannabis laws are subject to change as Canadian providences refine guidelines. Regulations on the federal and local levels could change throughout the year or soon after. This is a scenario that tends to happen in new markets. For example, since California legalized adult use on January 1, 2018, it has since made changes to everything from local excise tax percentages to delivery across the state. Even Colorado, first on the adult-use market, recently passed a slew of new cannabis regulations.

Some laws are likely to change due to public demand as well as information discovered from data and other evidence. Tourist demands are also likely to change local laws as well. Whatever the case may be, there is a high probability that what is law now will alter to some degree down the line. At the very least, we know that edibles and concentrates are on their way, at which point, we’ll probably see another batch of public-use regulations.

Where do you think public use should be allowed in Canada? Share some thoughts in the comments. 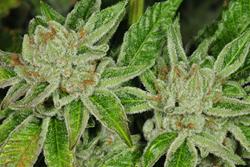 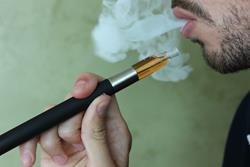