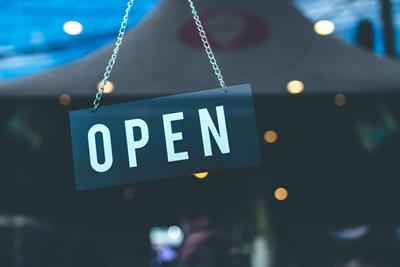 In the middle of a global viral outbreak, Boston has opened its second recreational cannabis dispensary, Berkshire Roots. Not only is the opening historic for the city, but owners, regulators and customers across the nation are watching with interest to see how well (or poorly) opening a dispensary goes during the pandemic.

Reports from the scene in East Boston describe an efficient launch. PotGuide spoke with Ramsel, who was there on opening day. “My girlfriend did everything. I waited outside with the dog, but the experience was super easy overall. We made a reservation because they were trying to keep things socially distant. It was a pretty simple in-and-out experience.” 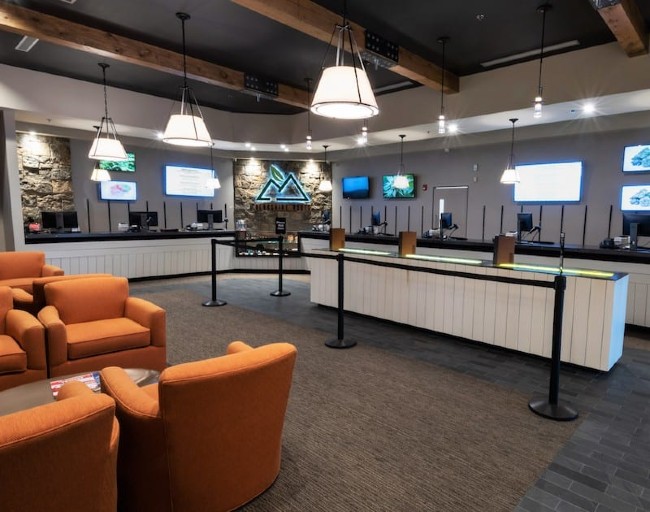 Berkshire Roots' success in opening has given many other dispensaries hope. photo credit

A consumer base that has grown accustomed to the routines and intricacies of purchasing legal weed knew what to expect and how to navigate the system. Orders were made and fulfilled. While unassuming by most descriptions of a dispensary visit, the fact that things went without issue is noteworthy in itself.

Not only do new openings in high-demand areas tend to get overwhelmed, the stress of the pandemic has people (understandably) stressed and moody. The circumstances had all the makings of a disaster, and when then time came, there was none. Simply put, something happened that is all too rare in the cannabis market: despite the challenges, things went according to plan.

What Do Dispensary Openings Mid-Pandemic Mean for the Industry

Berkshire Roots’ successful launch bodes well for the industry. Numerous cannabis businesses were primed to make a 2020 debut, and have put those plans on indefinite hold until the situation can be better assessed. For numerous dispensaries and brands, Berkshire’s unencumbered launch comes as a glimmer of hope.

Still, the dispensary’s situation will not necessarily be replicated everywhere that tries to open while COVID rampages across the US; every cannabis market is unique and comes with its own set of trials to overcome. 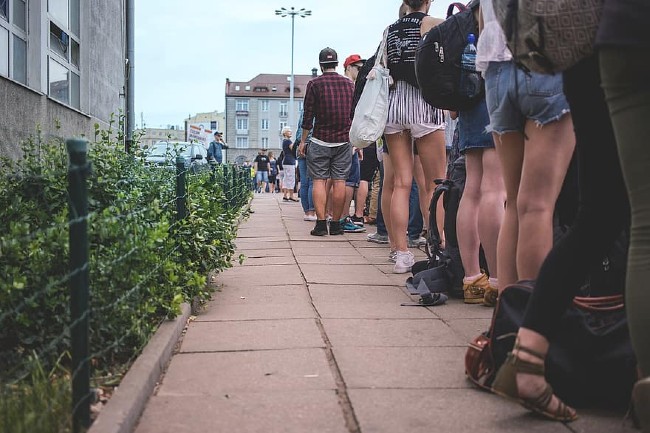 Every new dispensary's opening will have its own difficulties to surpass. photo credit

Though Boston has been late to get marijuana moving, the state of Massachusetts legalized three years ago, and many of its constituents have had time to grow accustomed to a modern recreational market.  States like Missouri, who saw the entirety of their medical market dispensary openings delayed, might not be so lucky.

If newly opened markets like Illinois and Michigan are any indication, it will take some more time before easy openings are the norm, and even longer until they aren’t mentioned with much fanfare at all (try really hard to recall the last grand opening of a Starbucks you eagerly awaited).

The Months (and Years) Ahead

Berkshire Roots’ story may wind up serving as a model to follow, or a fluke peaceful blip among a sea of turmoil. Regardless of how the industry follows, the proof of concept is there: a dispensary can open successfully in the middle of a global pandemic while addressing safety concerns.

The burden now falls on all parties involved in cannabis, not just the retailers and producers, but also the consumers, to work together to maintain and continue on the progress that cannabis has built. With the worry that COVID might somehow completely stop the advancement of cannabis put to rest, the industry can begin to focus on the arduous task of finding ways to move forward.

How do you think the cannabis industry will press on during and after the COVID-19 pandemic? Share your thoughts in the comments below. 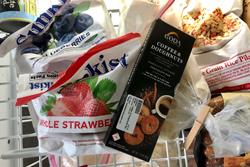 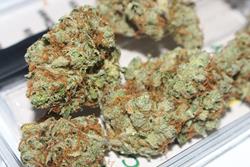