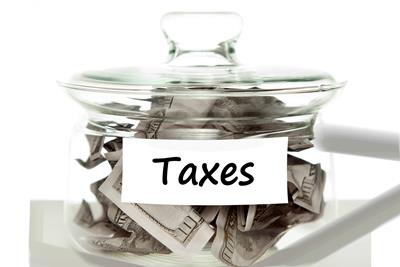 Washington’s marijuana tax system is a complex one, indeed. Because recreational marijuana is such a new industry with the potential to have a huge impact on society, lawmakers have been careful to delegate funds to as many appropriate places as possible. The results are a large marijuana tax revenue and a carefully monitored system, but at what cost?

The Liquor Control Board has created the Dedicated Marijuana Fund specifically to collect excess marijuana taxes, licensing fees, penalties and any other monies collected from the industry. Every three months, money from this fund is disbursed to research facilities, health services, education and drug prevention programs. The Liquor Control Board also keeps a portion of the proceeds to help maintain marijuana regulation with the remainder going toward Washington’s General Fund for both city and state.

How marijuana is taxed in Washington

Cannabis is currently being taxed at all levels – from grow to production, production to distribution and distribution to sale – at a whopping 25 percent each. Though it is within the law for grow and production facilities to be owned by the same company, all retail sellers must stand alone.

Additional taxes include the Business and Occupation gross receipts tax, state sales tax and local sales tax which totals roughly a 44 percent marijuana tax overall according to TaxFoundation.org. Since its inception, the price for a gram of marijuana in Washington has gone from about $30 to $12 with much of the price drop taking place for the product itself, not reduced taxes.

The high price of legal weed in Washington state has many concerned about a thriving black market. For those willing to risk home cultivation (which remains illegal in Washington), or tap into a currently unregulated medical marijuana market to become a distributor, the payoff on the black market could be huge (despite its smaller price tag for the product itself).

Another concern regarding marijuana taxes in Washington include the hefty fees associated with running the business. For example, there are a number of deductions that are not permissible for marijuana-related businesses including exemptions for agriculture, property tax, renovation or employee benefits. Cannabis businesses are also not allowed to write off state taxes on federal returns (in other words, they are expected to pay taxes on money that isn’t even theirs) per the U.S. Tax code, 208E which prohibits businesses from claiming taxes earned from the distribution of federally-illegal substances.

This high tax burden has many dispensary owners scraping just to get by despite the booming business.

In an attempt to curb black market appeal, the Washington State Senate passed a bill that will eliminate excess marijuana taxes in both grow and production phases. Instead, a 37 percent sales tax will be implemented and will be the sole responsibility of the consumer. Though a 37 percent tax sounds heavy, keep in mind that it will likely drop the price of the product overall by reducing the burden on the dispensary.

Washington also aims to regulate the medical marijuana industry within the state. Though still awaiting Governor Jay Inslee’s approval, the proposed bill would require that all dispensaries and collective gardens receive a cultivation license. Though the bill would improve conditions for recreational facilities (and reduce black market activity), concerns regarding higher prices for medical patients are very real.

Washington state was the second in the nation to legalize recreational marijuana distribution, but because it did not have an already-regulated medical marijuana market in place, it’s had some difficulty establishing a plausible marijuana tax system that works for everyone. Though the system is evolving with the industry, there will no doubt be growing pains along the way.

What do you think of Washington’s marijuana tax structure? How would you like to see it evolve? Let us know here or on Facebook. 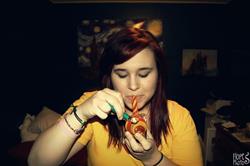 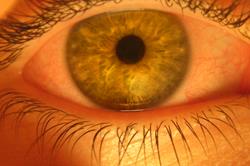