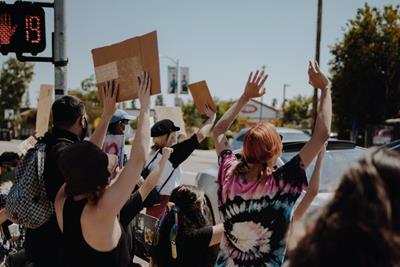 The cannabis community is a central component of the ongoing social and criminal justice reform efforts underway in the United States. The history of the plant and its ongoing disproportionate arrest rates against Black and minority communities highlight the continued need for change. As cannabis matures into a billion-dollar market, it can’t forget those wasting away in prison for nonviolent cannabis offenses. Nor can it do a disservice to those looking to change the cannabis space or within society-at-large.

Because of its ties to the past and present abhorrent treatment of Black and other communities, marijuana must be an adequate ally and champion of such reforms it claims to support. At the same time, it must address and change what it can within its own space.

American Cannabis History and its Need to Reform

The cannabis plant, through no fault of its own, spent the last century or so used as a political prop by the United States and other governments. Using false information and racist verbiage, lawmakers like Harry J. Anslinger turned the public against what had long been considered medicine by people worldwide for ages.

No longer a medicine, marijuana, a Mexican term for the plant, was demonized in America. Propaganda films, most notably Reefer Madness, fooled the American public into believing that cannabis would turn them into violent, psychopathic monsters. In other cases, from cinema to posters, propaganda would scare the mostly White audience with threats of race mixing and similar racist dog-whistling tactics. 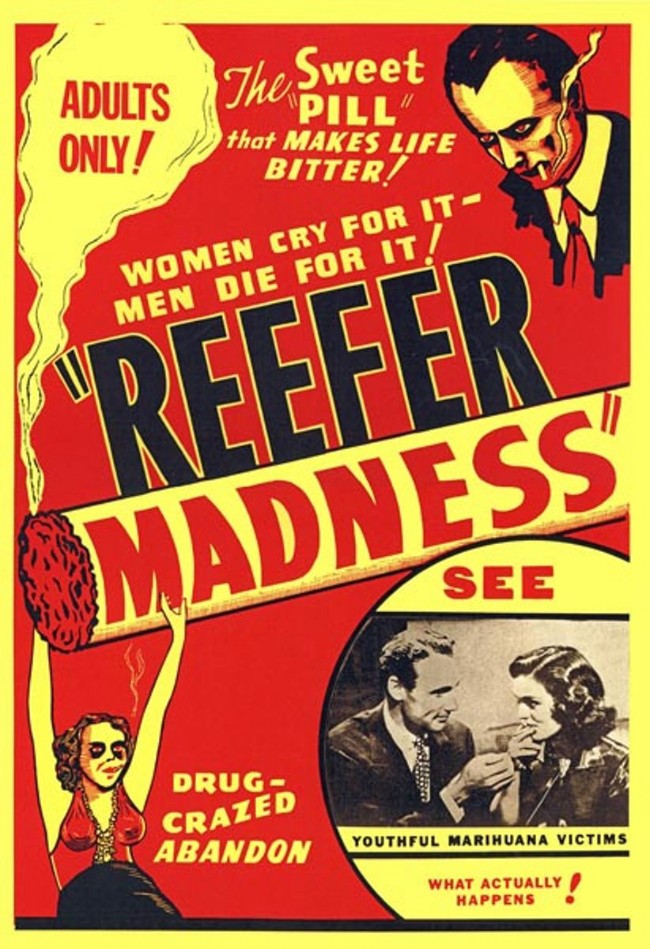 Anti-cannabis propaganda used in the media led to racism and a demonization of the plant. photo credit

The unfortunate reality is that racism worked. Marijuana went from an innocuous Mexican slang to America’s new biggest threat. And people of color, notably Black communities, felt the brunt of the efforts. That result continues to this day. While stop and frisk and broken windows policing tactics have been exposed for predatory policing against minorities, the war on drugs continues to this day, locking up nonviolent offenders for years while their family and community are left to fill the void.

The cycle continues to this day, even in mostly cannabis-friendly locations. Data from New York City found that 89% of marijuana arrests in 2018 booked Black and Hispanic individuals. The figure comes after the city vowed to ease up arrests and before decriminalizing possession in the summer of 2019.

Similar examples can be found across the country. Consider Maryland:

Keisha Reed is a Maryland-based cannabis entrepreneur and business leader. The co-founder of Madame Green Grow is also CEO of the Maryland Cannabis Community Partnership and patient in the state's program. With comprehensive first-hand experience of the Maryland market and other states, Reed said her experience to date "has been decent but definitely could be better."

Reed said that shortcomings in the cannabis community and marketplace hinder efforts to establish restorative justice for those most affected by cannabis prohibition. “The [cannabis] community needs to understand that restoring the social and economic divinity to individuals who have spent years in jail on nonviolent drug charges is a stain on our history.”

The CEO further stated that “[The cannabis industry] cannot be deemed innovative with archaic laws still on the books.” She added, like New York City, cannabis arrests continue to happen despite the state decriminalizing in April 2014.

For Cannabis, Reform Must Go Beyond Criminal and Social Justice

Criminal justice reform is imperative for providing some justice to those either in prison or who had cannabis sentences that continue to hang over their lives. However, this is just one aspect of reform that the cannabis industry must address to be an ally. 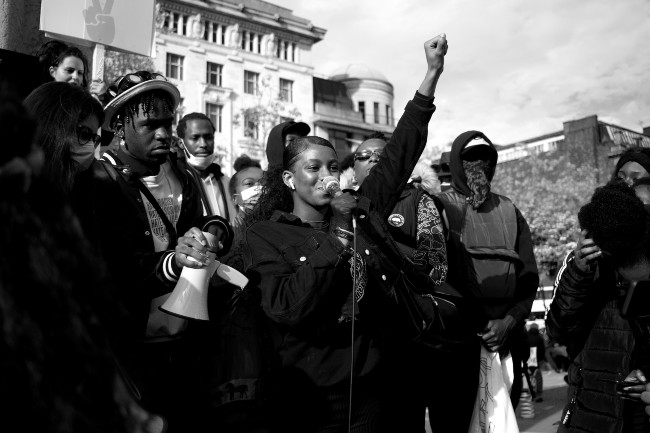 Another aspect of reform that the cannabis industry needs to address is the representation of minorities in the workplace. photo credit

Others, like PharmD candidate Ashley Moss, want to see the cannabis space open up access to the industry and its education. "Since minorities do not have access to certain resources, grants and loans need to be made more accessible to minorities in order to enter the industry." Moss stated that providing such inroads is often the only way minorities can access ownership in industries.

Creating financial pathways is critical, but more can be done to show that Black and minority voices matter in the industry. Moss said this can be achieved through more inclusive hiring as well as its supporting media.

"When you look at these large corporations, you’re barely seeing any minorities working for these companies or in the media advertisements." Companies like Cannaclusive, a Black woman-owned venture, have been creating more inclusive stock imagery for the space while also establishing the Accountability List with other ventures to monitor the social justice and inclusion efforts made by major players in licensed marijuana.

While cannabis is doing its part to be a change agent for minority access and inclusion, more can be done. The points provided by Moss and Reed exemplify some of the prominent areas activists and cannabis community members are calling for. Championing the cause is great, but businesses and community members alike must align their words with actions.

How are you getting involved in cannabis reform? 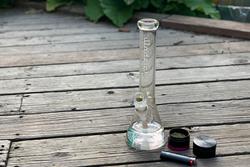 Bongs and Water Pipes 101: How Are They Made?

Bongs and Water Pipes 101: How Are They Made? 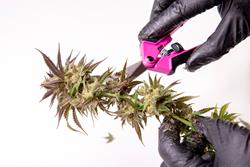 How Much Money Do Cannabis Trimmers Make?

How Much Money Do Cannabis Trimmers Make?