The cannabis news cycle is non-stop these days. What once used to be a trickle of underground news is now a thriving section of journalistic reporting. From business to healthcare to culture, news breaks on a near-constant basis. With so much going on, it’s virtually impossible to keep up, or even write a comprehensive monthly recap of it all!

To help get you caught up on a broad level, this monthly breakdown aims to recap some of the most significant happenings on the grander scale of America's cannabis market and community.

In January, news from Capitol Hill to the Land of Lincoln broke that could affect patients, military members, industry workers and plenty of others. That said, let’s dive into some of the cannabis news that had people talking.

Scores of States Pushing for Legalization

Cannabis legalization was on the tips of political tongues in January. States like New Mexico saw Governor Michelle Lujan Grisham push for lawmakers to legalize adult use marijuana. New York Governor Andrew Cuomo used his State of the State address to push for legalization once again after the measure failed last year. The same call to action occurred in the U.S. Virgin Islands. Meanwhile, lawmakers in Connecticut believe its bill will advance this time around after stalling on critical provisions in 2019.

Illinois Sells Over $3 Million on Day One

Adults of legal age in Illinois braved the New Year’s Day chill of the Midwest to line up and purchase legal cannabis on its opening day. In doing so, the throngs of shoppers across the state helped push first-day sales to nearly $3.2 million. Like many other states upon opening, Illinois did run into a supply issue that could linger for some time. However, thanks to state requirements, the medical market will continue to have its supply for patients.

The federal government is warming to legalization, as evidenced by the flurry of bills to make their way through the Capitol in recent sessions. On January 15, lawmakers across the aisle urged the Congress’s Energy and Commerce Committee to improve access to cannabis research. To improve access, the plant must be rescheduled from its current Schedule 1 status. 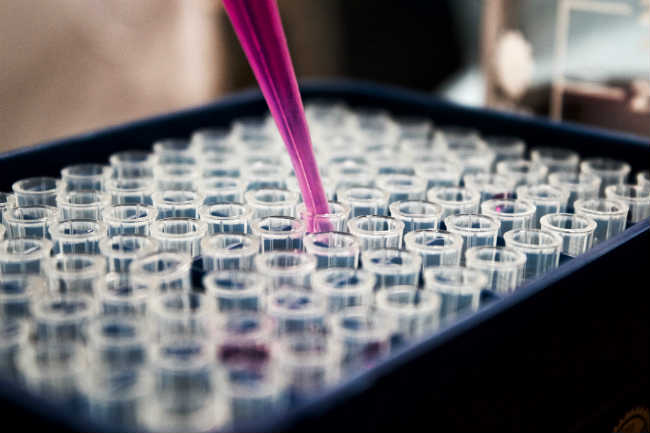 Dubbed the first hearing of its kind for the subcommittee, no one from the cannabis industry was invited to provide testimony. A second hearing was announced. The second hearing is said to include "additional stakeholders," according to Subcommittee Chair Anna Eshoo.

Cannabis Gets Its First Union

It didn't take long for the cannabis industry to go from entirely illicit to a maturing market. One of the latest steps in its maturation is the first formation of an industry union.

On January 15, workers at Chicago-based multi-state operator (MSO) Cresco Labs voted to unionize at a 58-32 margin.

Opting to be represented by the United Food and Commercial Workers Local 881, the decision impacts 100 of Cresco's 130 workers at the location. Those excluded include cultivators who couldn't vote due to federal labor laws.

In the lead up to the decision, pro-union Presidential candidate Bernie Sanders endorsed the workers and the idea to unionize.

Cannabis Banking Picks Up Where It Left Off in 2019

In addition to research, federal lawmakers continue to discuss cannabis banking solutions. On January 22nd, lead sponsors from the U.S. House of Representatives urged Senate Banking Chair Mike Crapo to take up the matter. The bipartisan insistence effort attempted to appeal to Crapo on several points. A key talking point focused on public safety risks stemming from a billion dollar cannabis industry that is mostly blocked from traditional banking means.

The group urged Sen. Crapo to advance the SAFE Banking Act, which passed the House in September 2019 by a 321-103 vote. Crapo, on the other hand, has reportedly been mulling his own version of the act.

On the other hand, the President did believe cannabis banking was progressing, as he told Parnas "That whole thing is working out.”

No CBD for the Military

Near the end of the month saw America's armed forces double down on the federal cannabis ban when it reiterated that CBD remains off-limits. The Department of Defense (DOD) directive stated that cannabidiol remains banned, and joins similar recent clarifications from the Air Force and Military Health System. 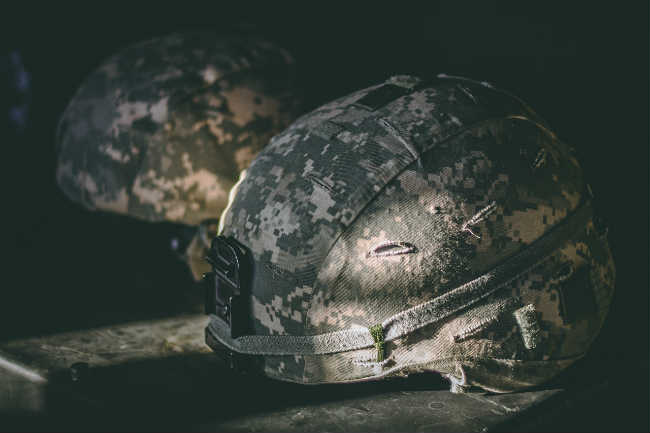 Air Force members were warned that disciplinary action would come to those violating the command. Such punishments could include a reduction in rank or "involuntary separation from the Air Force."

That’s just the tip of an active January 2020 for the cannabis space. Be sure to follow PotGuide as well as additional reliable sources like the ones mentioned in this article. We’ll be back in February with another recap of all the latest in the cannabis space. Stay tuned 'til then! Odor Eliminator: How to Get Rid of Cannabis Smell in Your House

Odor Eliminator: How to Get Rid of Cannabis Smell in Your House